This project is interested in Egyptian river, the Nile, known for its floods that have long threatened the country. This project is in the "green valley", fertile land along the Nile. Before the construction of the Aswan Dam, the Nile valley lived to the rhythm of floods. Taking into account the limits of the latter, this project is developing an alternative solution based on a modular system of "River City". Each of these cities, structured by a hydrological system converges to a reservoir lake. A nationwide, more natural regulation of the Nile agreement involving flood pace with the agricultural rate is obtained. The main idea of the project is to spread the Lake Nasser modules in each city with a deep reservoir lake of 200m. With the lake combined with a hydrological system, we arrive at a more natural flood control. Each city is surrounded by the Nile river connecting all modules cities together. These are formed of a self-adapting to the dyke landforms bordering mountain valley. From this emerges a dike (roads, bridges) linking the city with the outside.

Descriptive of Author : Live with the Nile 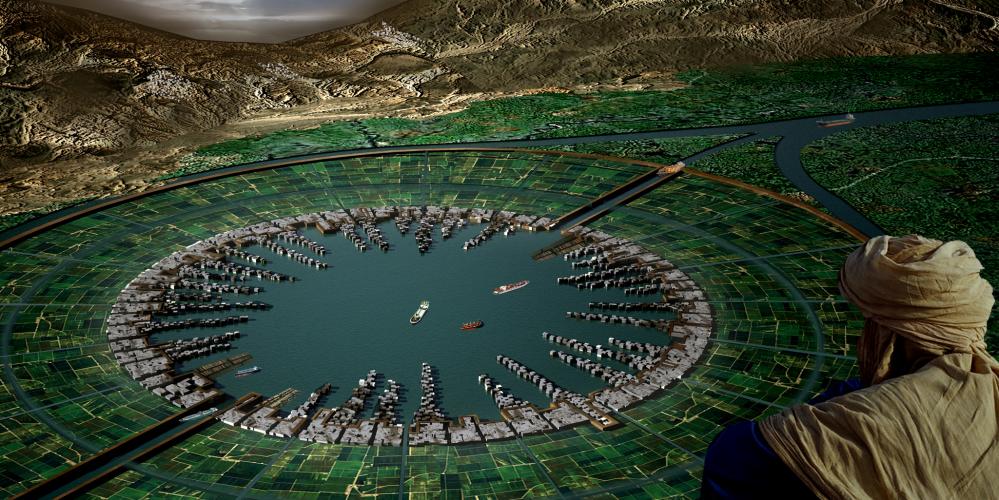 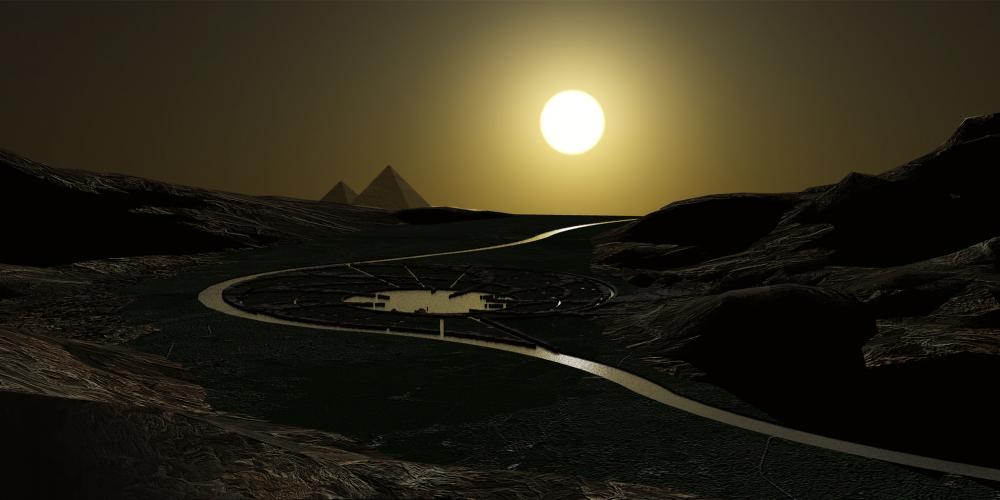 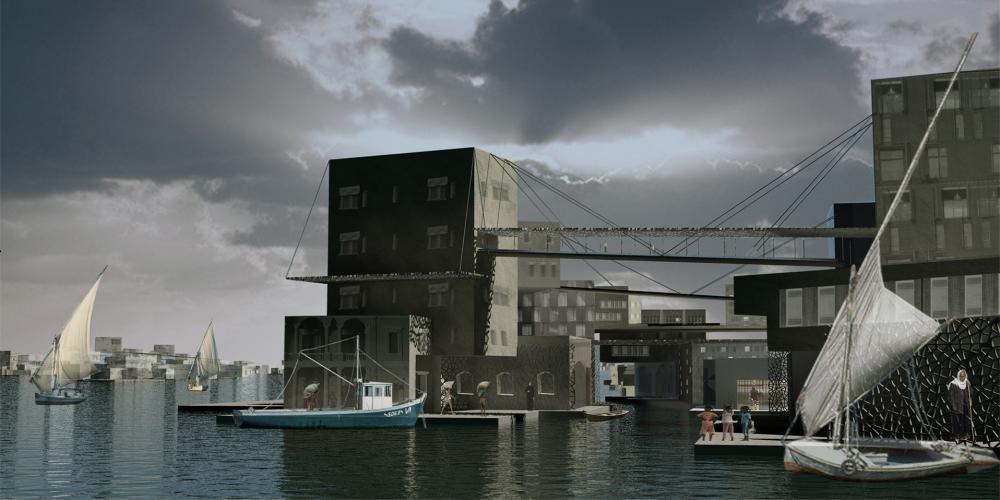 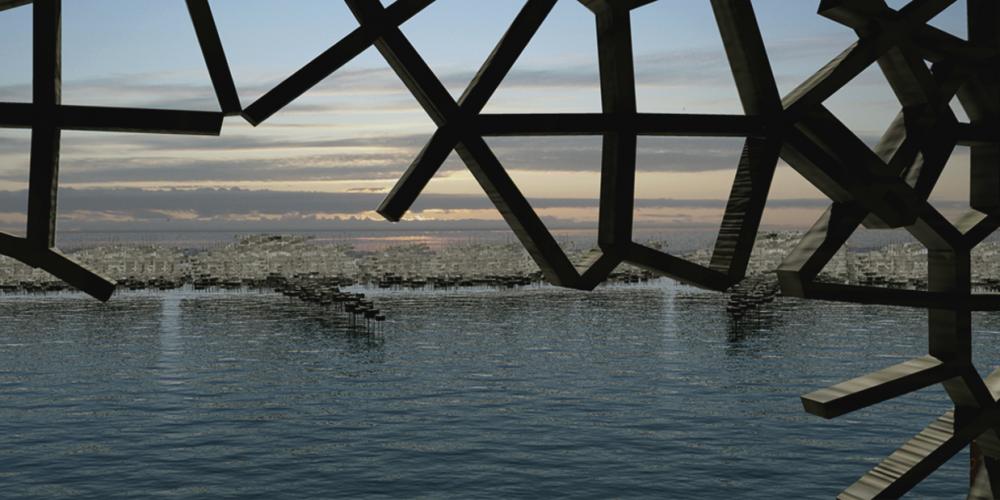 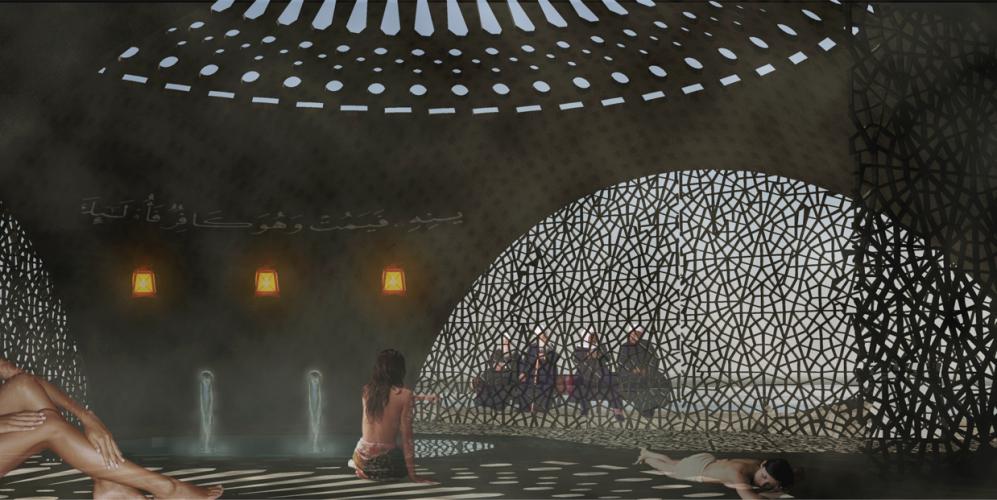