This structure is derived from the topology off the cliff and is developped along its flank. This structure can relocate the population od Cansado. The whole structure created a city composed by the protective superstructure and recovered sipwrecks materials. This city has a system of motorized transport on rail which allows you to move along two kilometers of protected cliff. The city is energetically self-sufficient, it is powered by turbines placed at the foot of the cliff. At the same time the company decided to move and rebuild port infrastructure to increase its export capacity. The loading rate, restrained from 2,010 to 10,000 tonnes / hour is increased to 20 000 tonnes / hour with a new decking which greatly reduces the time ship handling system. The new port is many hulls of ships stranded in Cape Blanc. The latter serving far cemetery of boats. A passenger station and freight is finally established between the city / cliff and the port since the train is now the only way to reach Nouadhibou.

Descriptive of Author : a shield against the rising waters 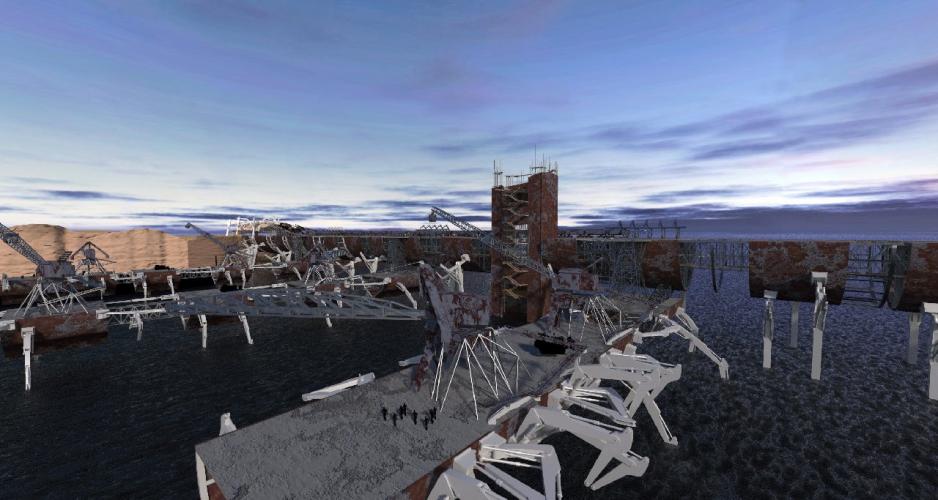 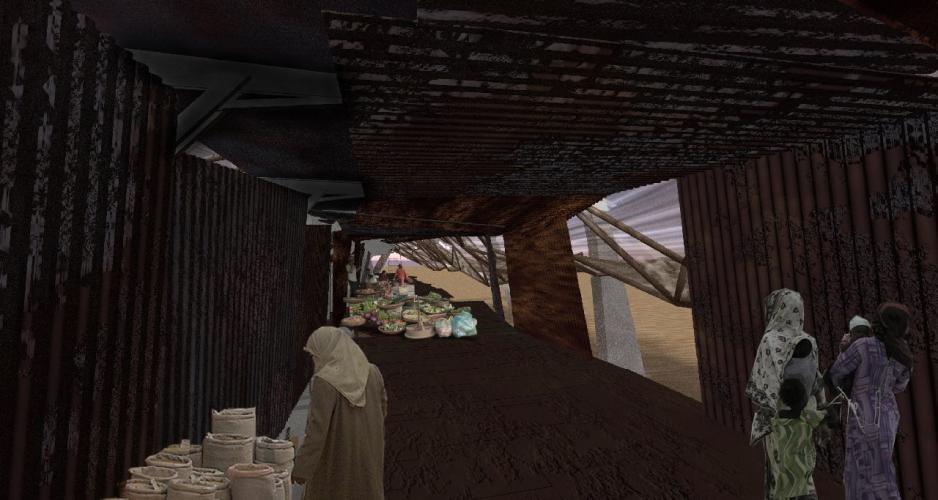 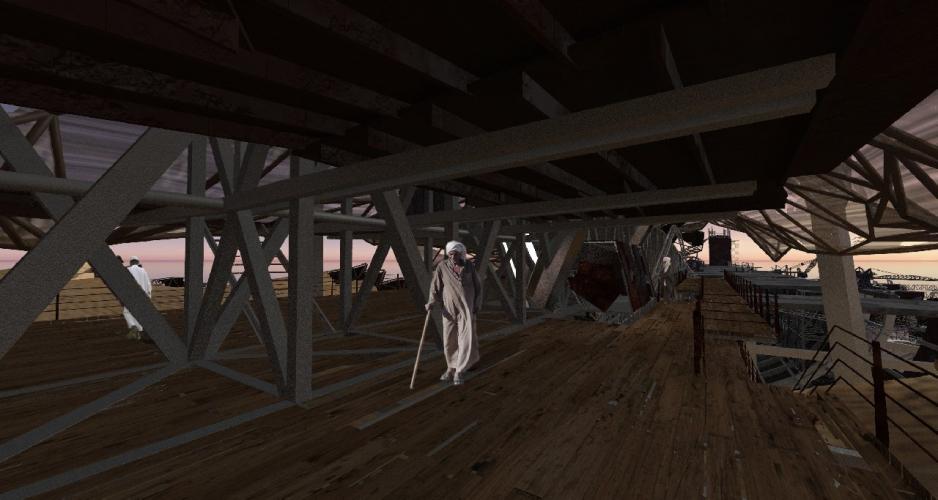 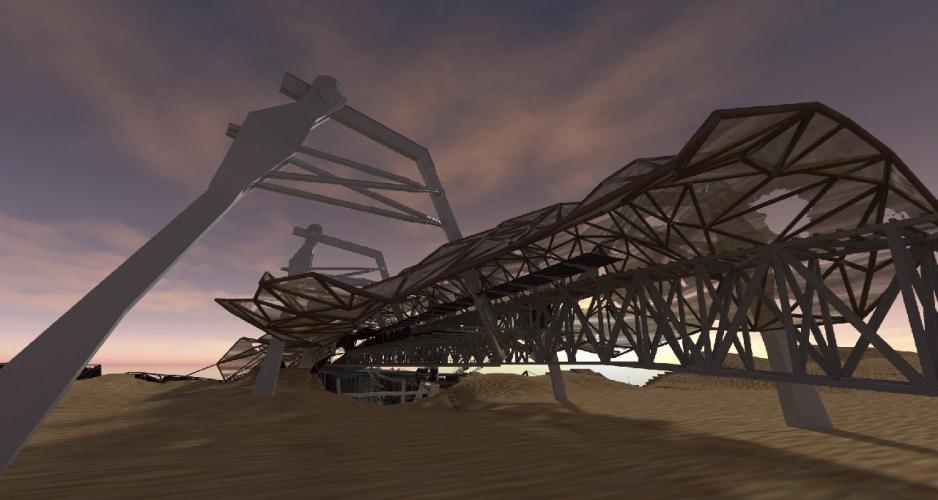 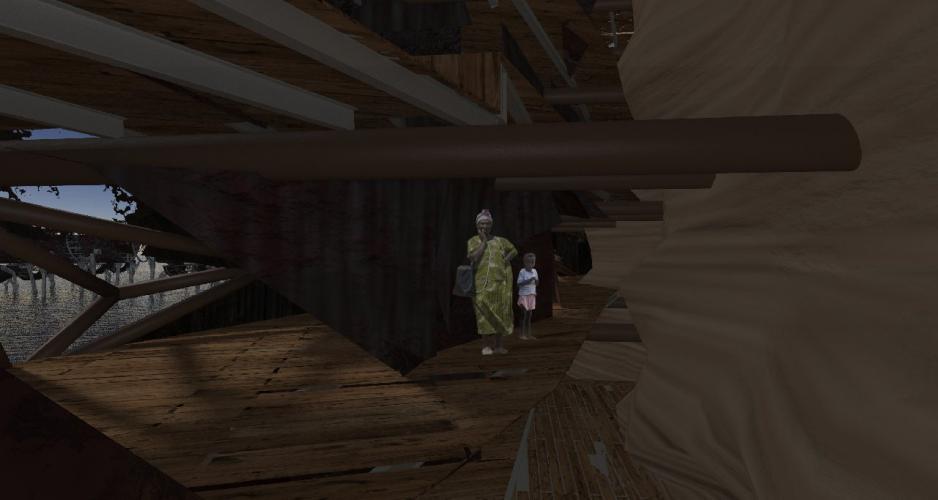 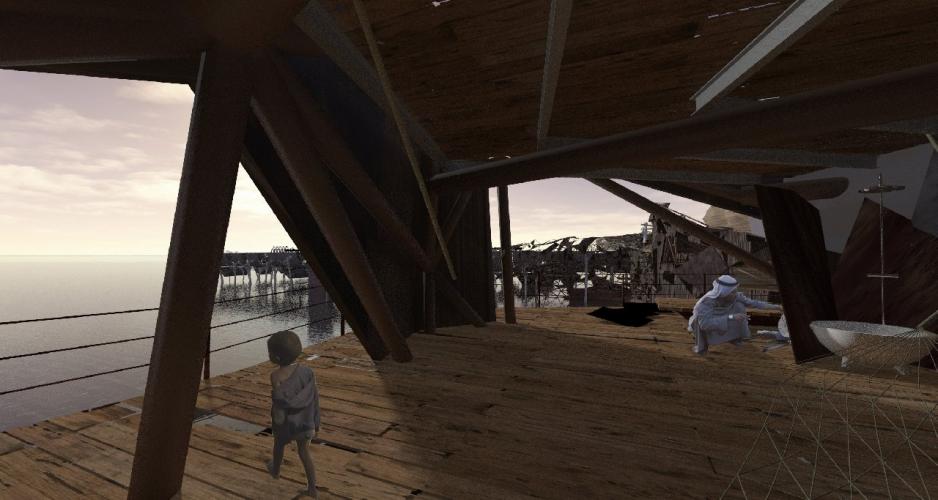 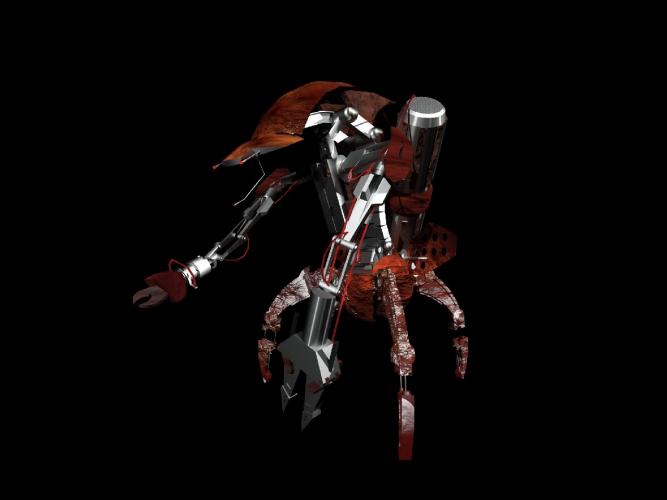 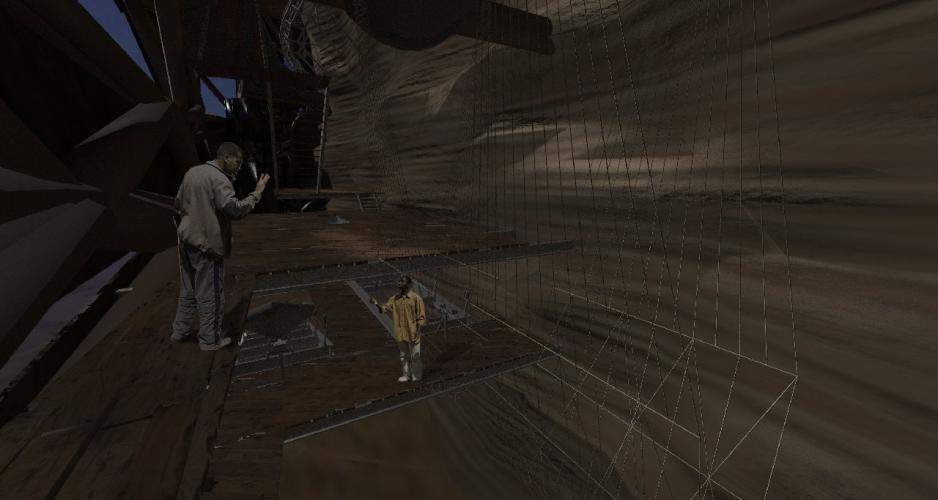 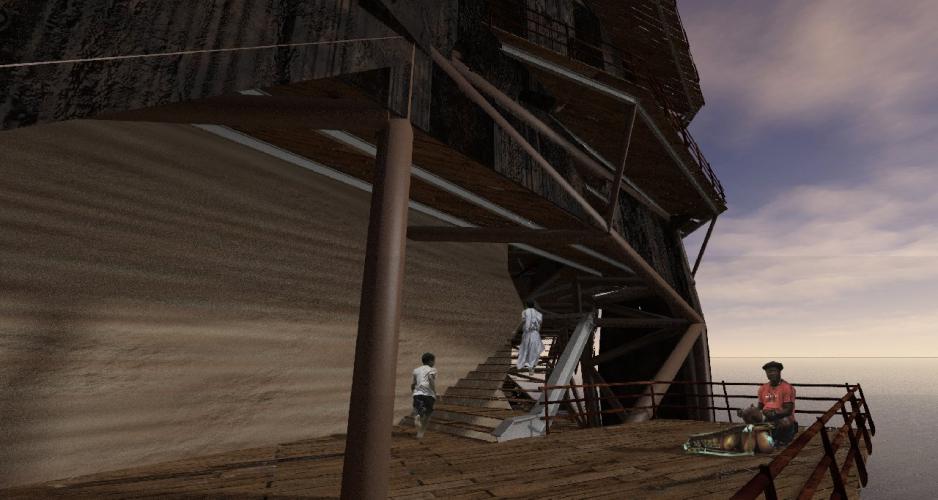 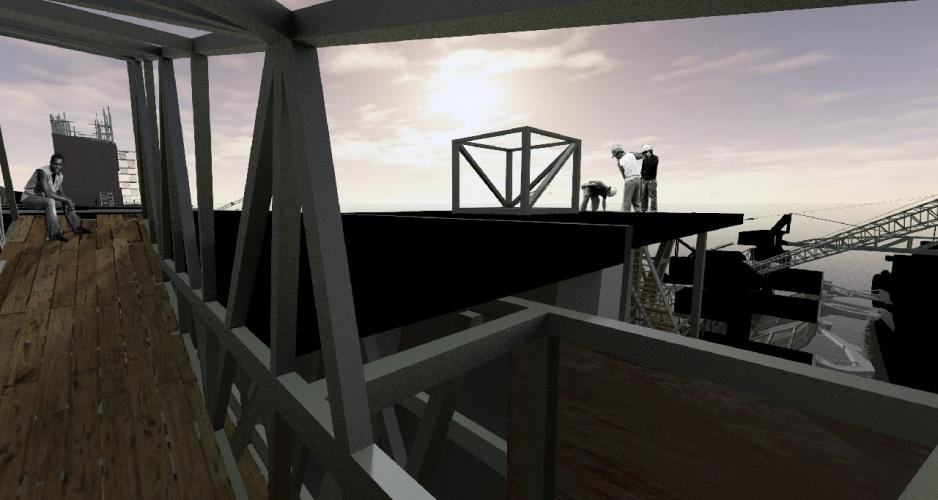 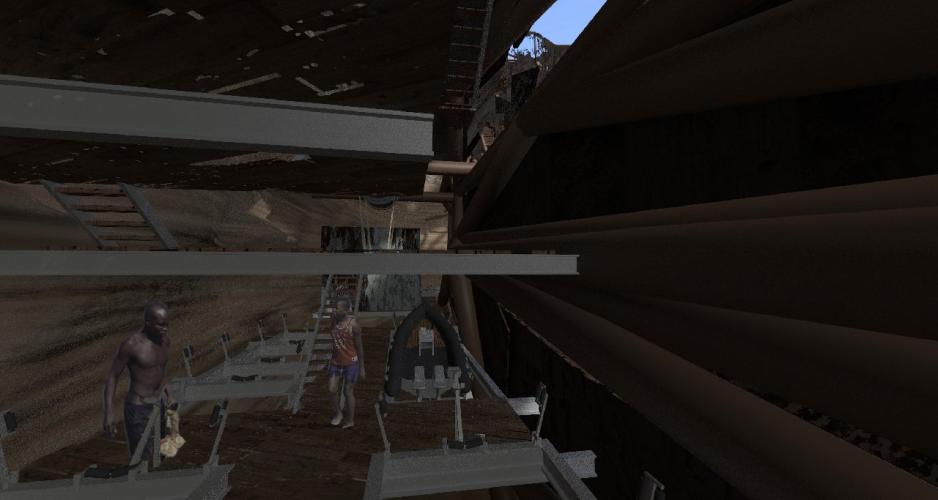 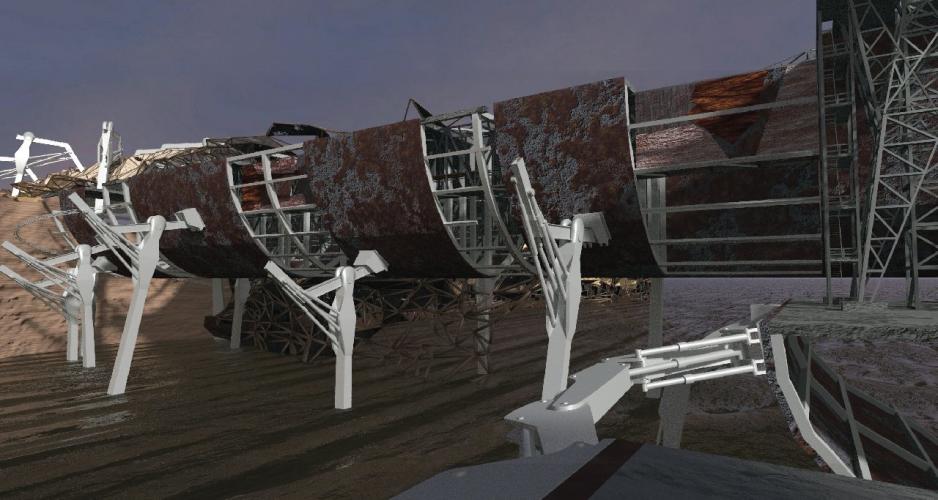 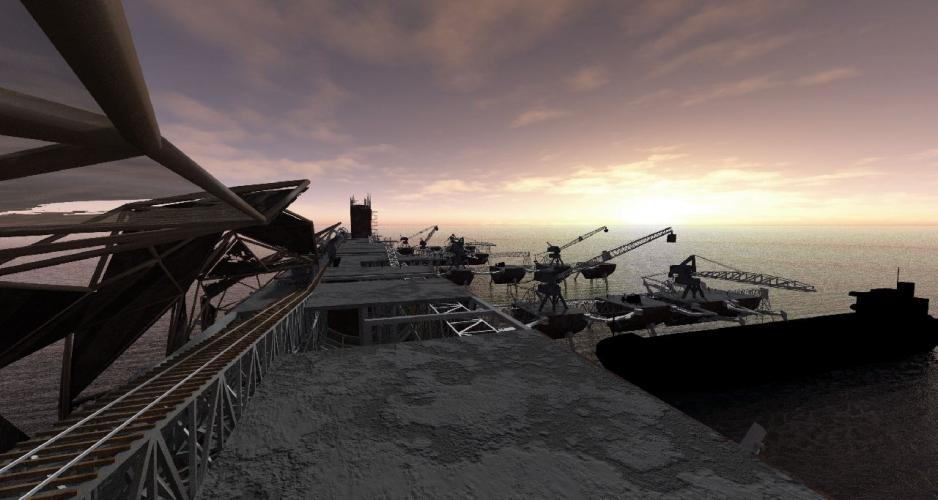 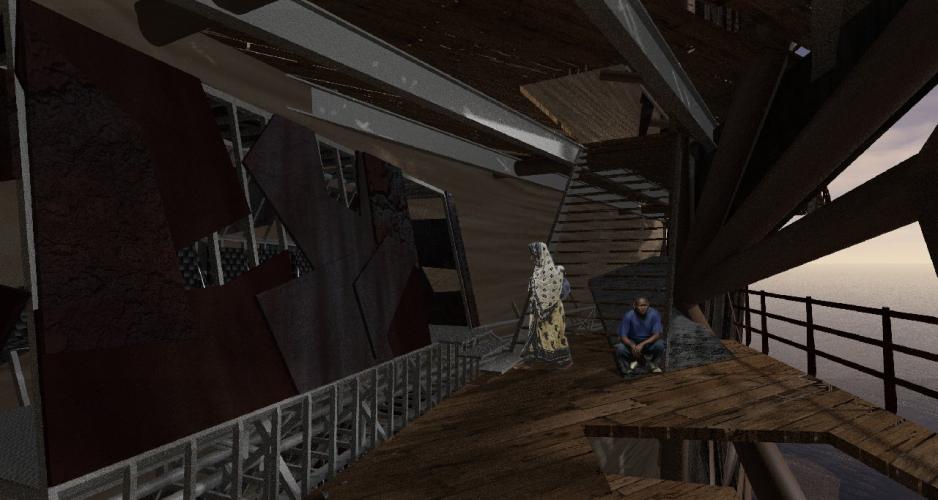 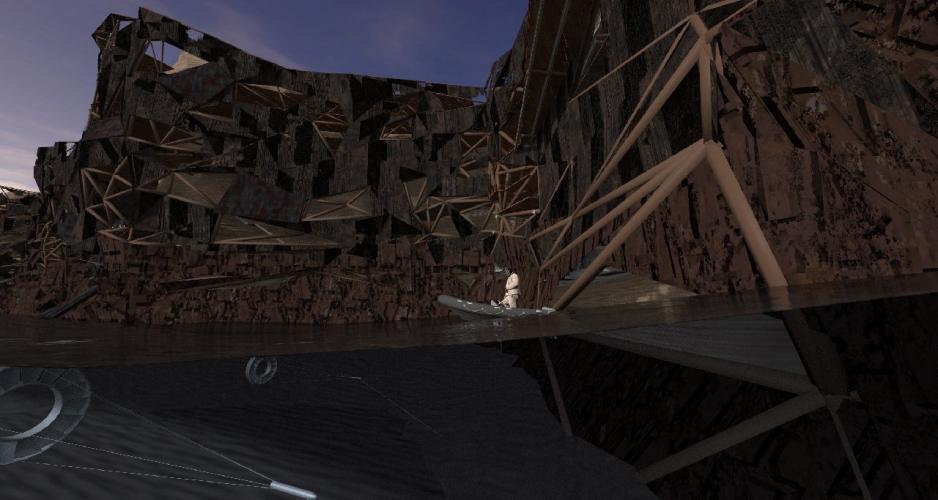 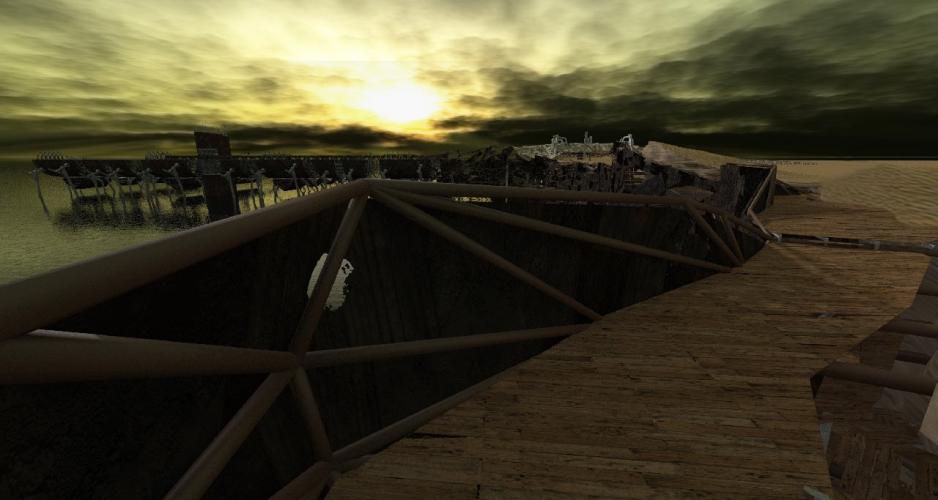 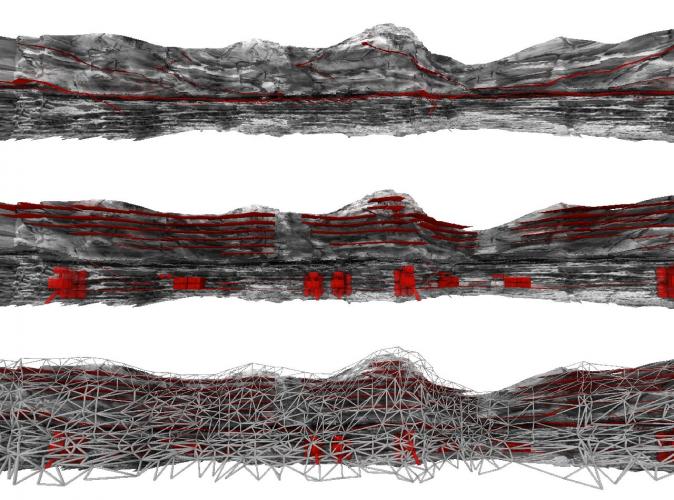