Coral reefs are considered one of the oldest forms of colonization on earth. They survived the worst apocalyptic events due to its formation and sophisticated modularity. Corals secrete hard carbonate exoskeletons that support and protect the coral. They even protect coastlines form storms and erosion better than any man made structures. Coral reefs made up of a multitude of species which together form the most complex and balanced ecosystem on Planet Earth, i.e a very specific natural environment made up of different life forms living in symbiosis. Natural coast reefs serve as refuges, food reserves and nurseries for their many inhabitants: from the smallest creatures to numerous larger life forms. The natural pattern formed on the brain coral reef was analyzed and deduced to eight main units with there rules of assembly to create a flexible formation that can expand infinitly in any direction and taking any geometrical formation. Mars Farming Units (MFU) – Biophilic design Mars Farming units are assembled in a circular formation of a utilized pit crater surrounded by the hive modular units for ease of access by the subterrean units. The farming land covering the pit crater will act as the first Marian oudoor park to be viewed from all elevated surface units through the tiny windows and could be accessed through the subterrean units. Powering Solutions of the hive : - One of the key design criteria is the diversification of powering solutions. For that reason three powering solutions deployed : - Solar based satellites deployed in Mars low orbit. - An array of Kilopower reactors for durable un interrupted power supply - Piezo-electric rods that will function also as antennas to receive the signals of the low microwave energy beams from the solar satellites.

Descriptive of Author : We will live and thrive in our growing hive. Bioimitation of sustainability and coral reef formation in a space habitat. 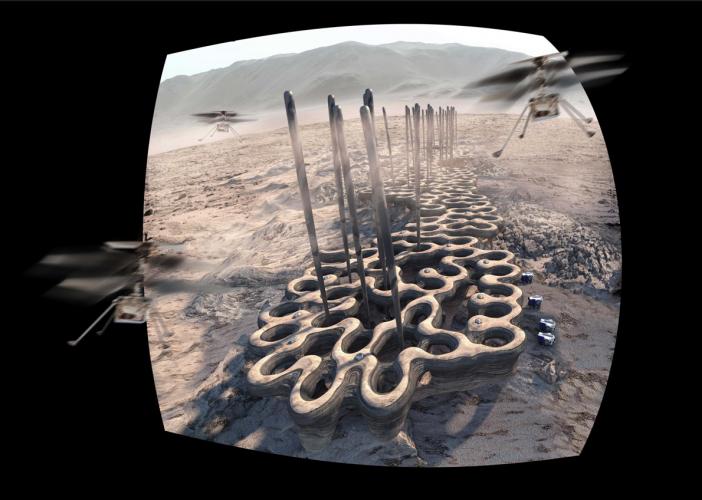 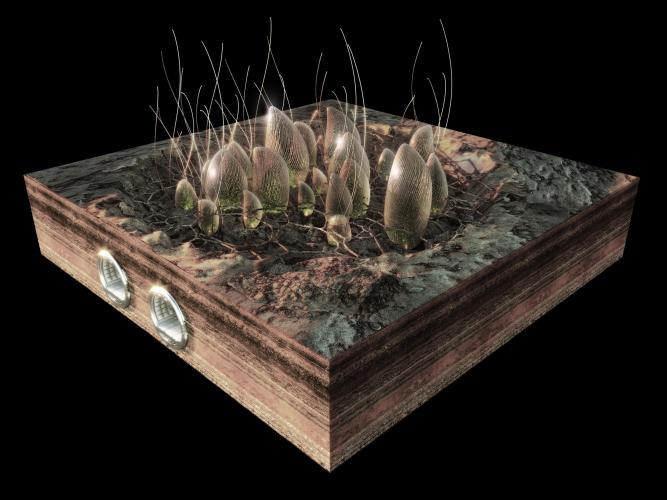 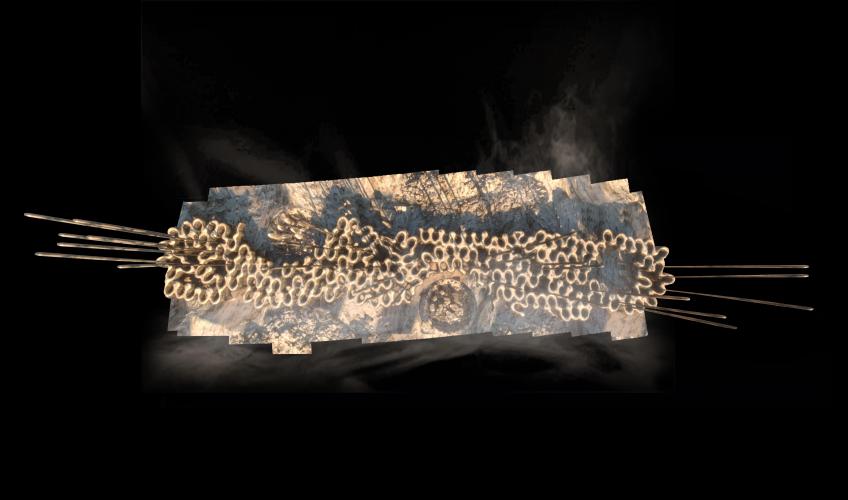 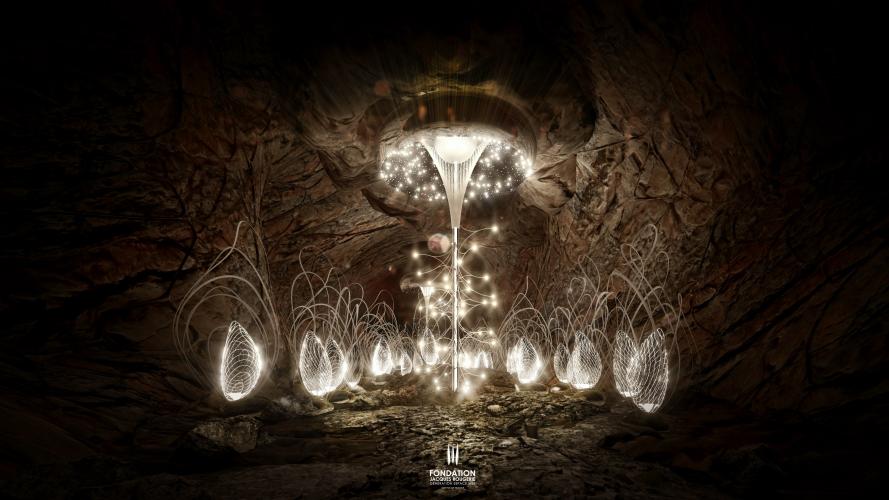