According to the United Nation, the global population is expected to increase to about 9.7 billion in 2050. With the population rising to more than 3,5 billion at the end of the century, the inevitable rising demand for housing and food will become critical issues in preparing for the future. The future demand for housing forces people including the government to find an alternative solution to the housing scarcity. Moreover, the need for a sustainable design which encourages re-use, reduce and recycle will be crucial in reducing the problem in resource scarcity and long-lasting community. Further, while the sea covers 71% of the earth’s surface, utilising the ocean’s potential to be a future habitat for people through technology becomes more plausible and desirable. Thus, The Ocean Agglomeration Project is designed to counter the current issues associated with global population increase, garbage patch, and the supply-demand gap of ocean fisheries. Today, increasing housing demand causes issues in terms of space and sustainability. However, ecologically oriented lifestyles should be followed by social cohesion. Hence, an alternative approach to design, solution, as well as lifestyle is needed. The project consists of a mobile underwater village layered with a structural net to accommodate farming for ocean products. Each unit of the residential pods could be attached and detached while roaming collectively in the ocean. The hope is that social innovation could promote real empowerment to people and make their sense of community stronger. The concept takes the form of salps as an important element in oceanic life. Salps swim collectively to form a colony and drifting through the ocean in the form of a long chain. The biomimicry concept imitates that very concept in order to provide sustainable solutions in the challenges and introduce new ways of living to adapt to the earth’s condition in the long run.

Descriptive of Author : Redefining the future of living through mobile and self-sustained oceanic architecture. 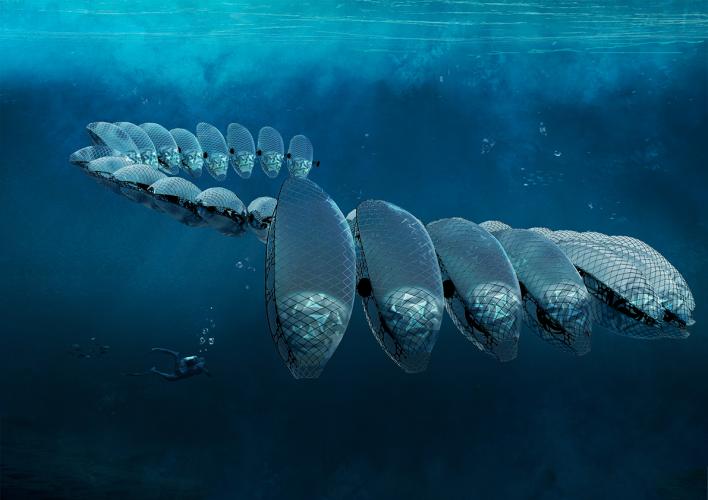 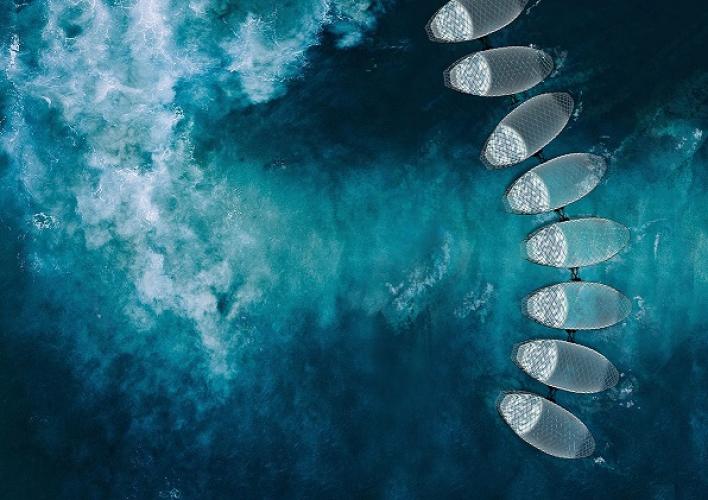 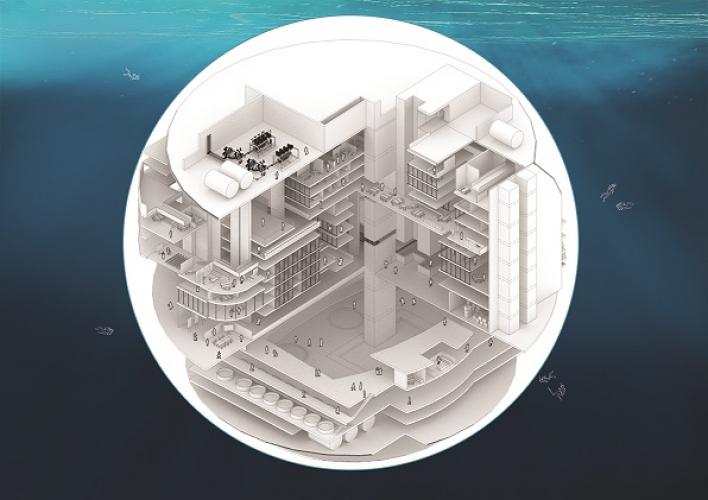 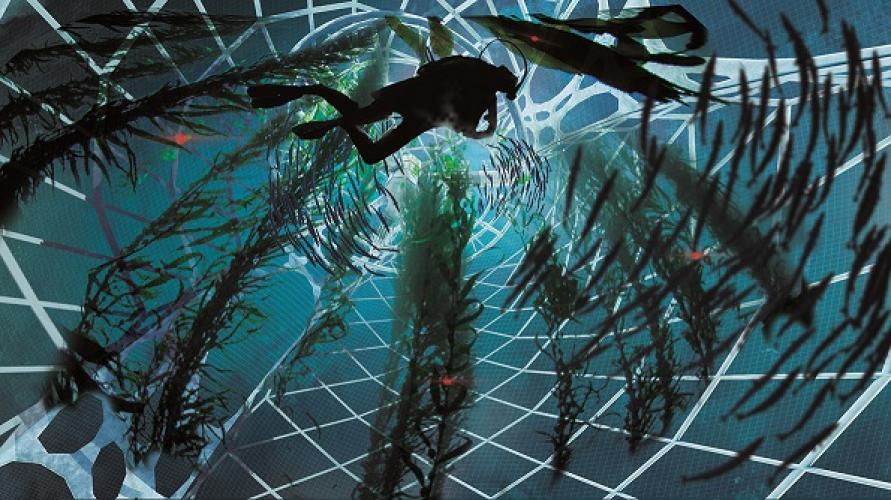 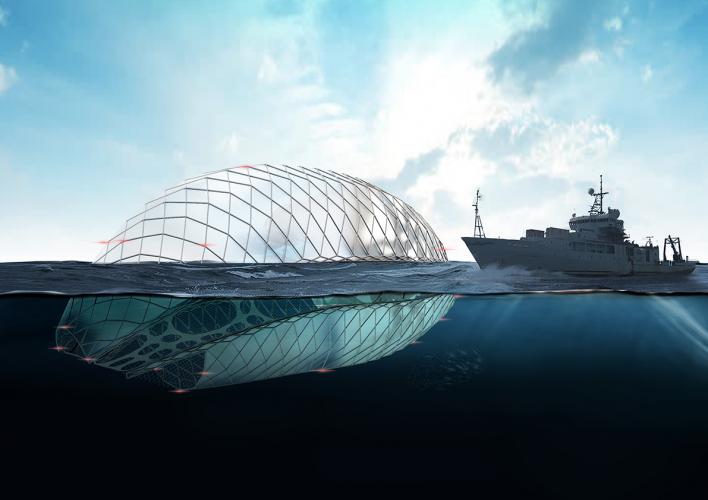