Mars is humanity's inescapable path to the infinity of the cosmos. The starting point of an interplanetary civilization. The red planet is full of resources for humanity. Thus, the project presents itself as the first incubator of Martian life. The idea behind it stems from the simple principle of the rover: Finding a pathway through the landscape. It is also a principle of nature, that of the path of the least resistance. Thought of as a network of flows, the project does not impose itself but creeps through the topography, establishing a path of non-accidental routes that can be extended according to the needs of the community. On these paths, transparent inflatable structures emerge, maintaining an optimal temperature and sunshine for life and cultures. Food production buildings use water extracted from the ground, aspire the CO2 from the atmosphere through chimneys to nurture the plants, while factories use organic waste to produce gas and compost to feed them. They also treat non-organic waste to process it into ready-to-use materials. The food and industrial production cycles along with consumer cycle thus intertwine to form a virtuous circle. The inhabitants are protected from radiation by a glass wall reinforced with lead. It is placed on a vaulted structure, printed in local concrete (regolith + polyethylene), which overhangs the inflatable structures. Finally, a photovoltaic glazing installed on the solar protection system supplies the entire system with energy. Life can flourish under the BIOVAULT. The desire to preserve the well-being of the inhabitants but also the tribute to the audacity of the space conquest has led us to a bold but not reckless choice: To put the BIOVAULT on the surface! This allows the inhabitants to live, among the magnificent landscapes which are the true treasures of Mars. Protected by its vaults, they can contemplate the new sky of humanity.

Descriptive of Author : Life under the new sky of humanity. 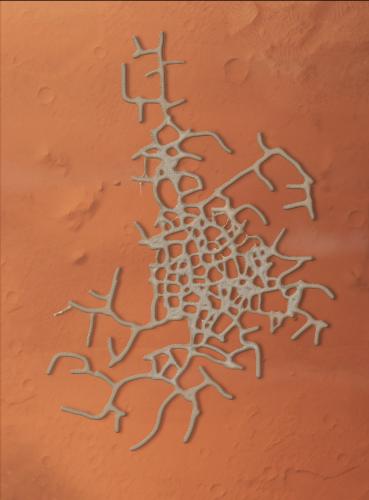 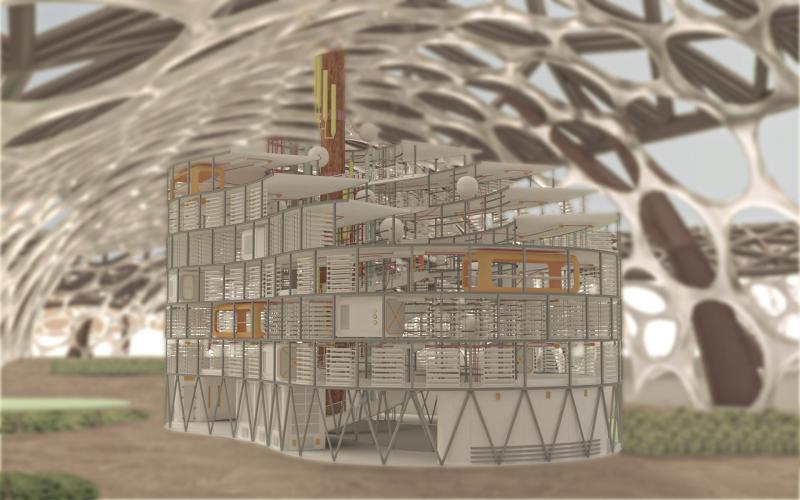 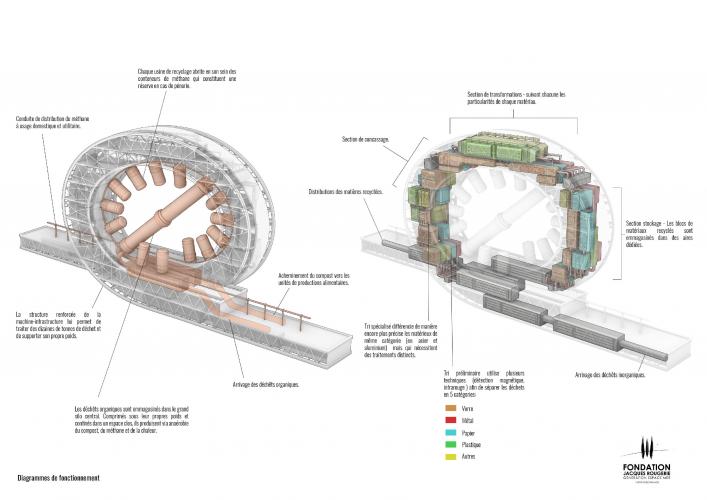 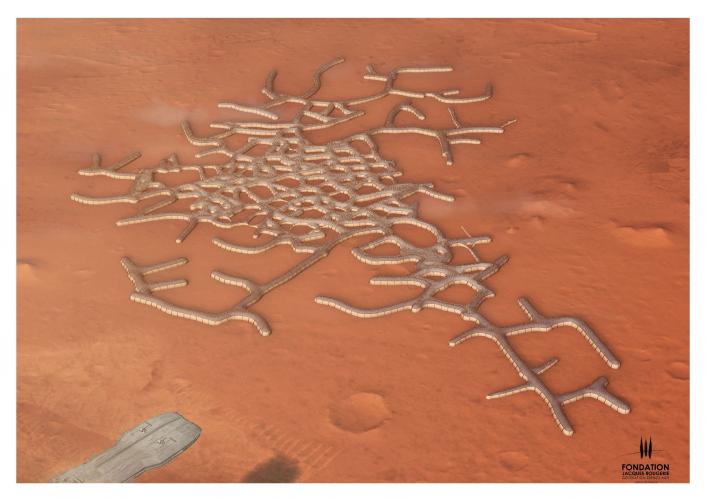 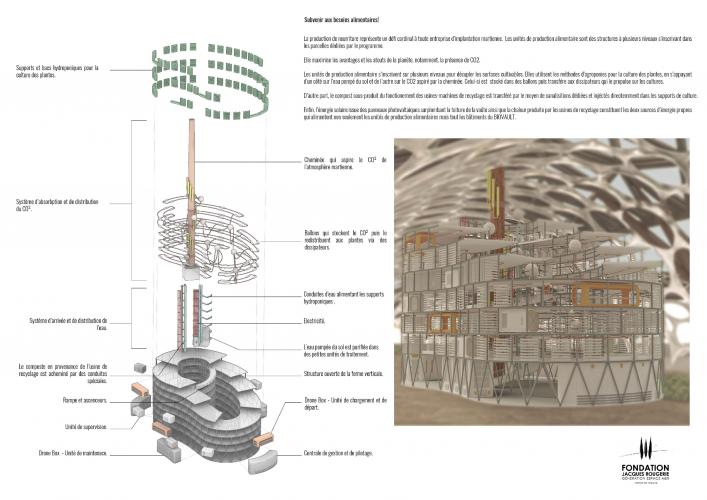 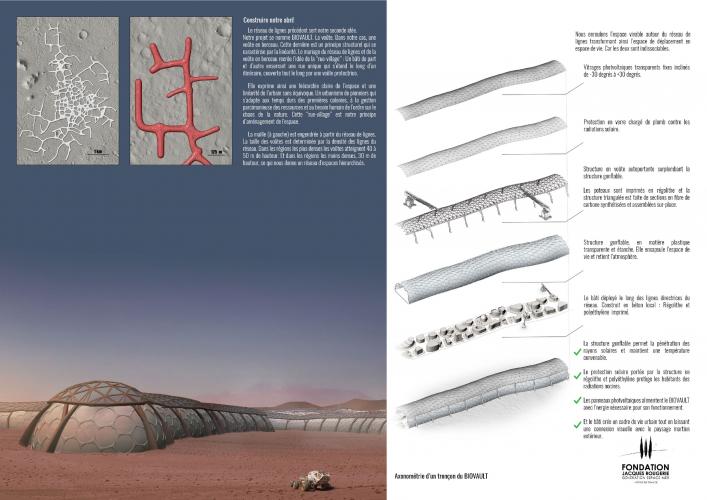 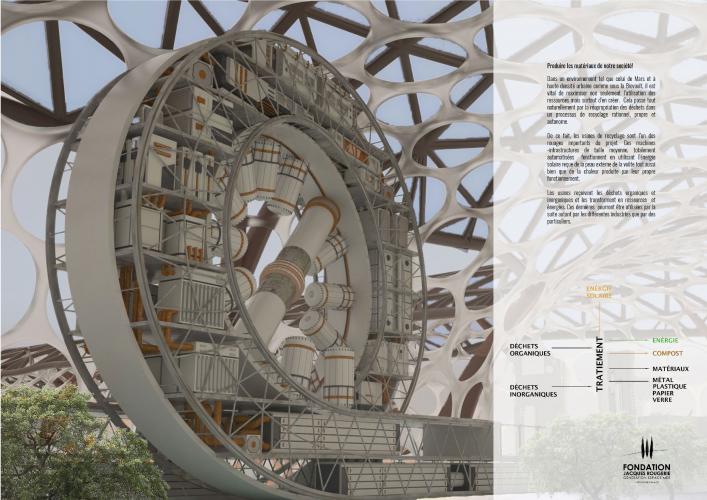