Earth is threatened by the man who created the greatest ecological imbalance known for the existence of all life . Producing much carbon dioxide (CO2), men contribute to abnormal global warming will have serious consequences Scientists all agree that the temperature will rise significantly in the coming years . This increase will lead to a rise in the water and thus create a population of climate refugees. Ecology is doomed to destruction : we can impose certain standards in Europe in ratifying agreements, but we can not impose our vision of large emerging nations such as China or Russia. We can not forbid them to consume as we did to the death for decades , just on the grounds that it harms our planet. They want the West as access to modern conveniences, have a cell phone , a television or a luxury car .... In short , humanity goes right to his loss and the earth will soon become a bad host for all of us . We must find solutions so that humanity will survive beyond the borders already known. Living on earth will become complicated and inappropriate because it will be able to create and recycle oxygen, provide for basic needs , protection from the sun and high temperatures . Somehow we have to live in a hermetic bubble or leave the Earth forever. The conquest of space began in the early 1960s demonstrated the ability to leave Earth and colonize other planets , such as Mars. According to some scientists, it would be possible to recreate life on Mars . We would be able within a century to colonize Mars. The first step would be to travel through space for more than a year. This project attempts to address the problem of space travel : How to travel through space for years and can supply ? How to create an expedition able to meet his needs air, water and food? 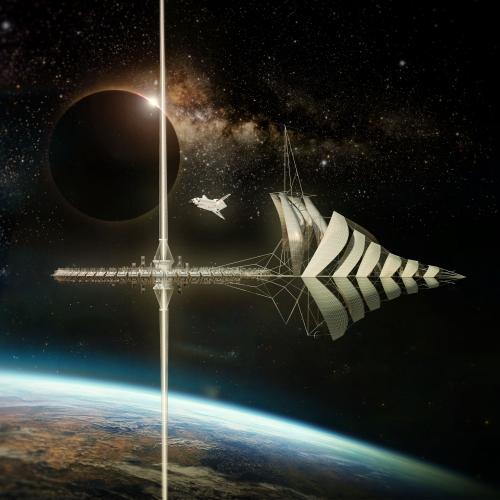 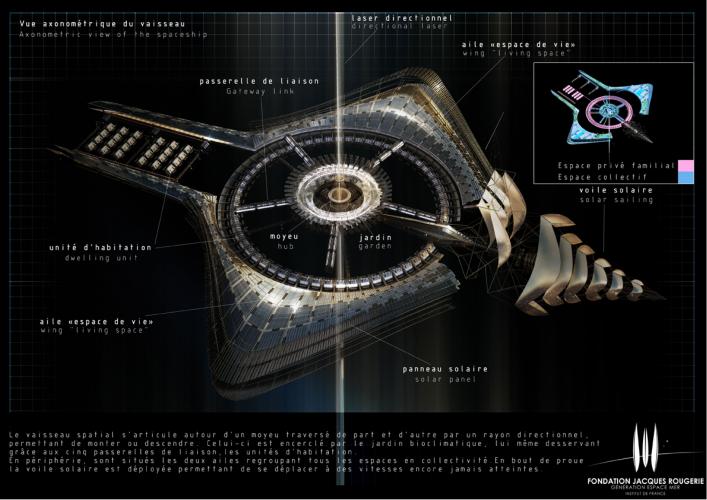 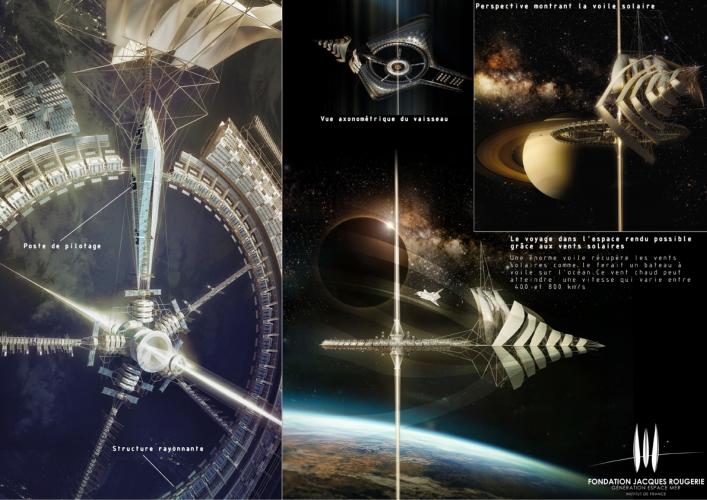 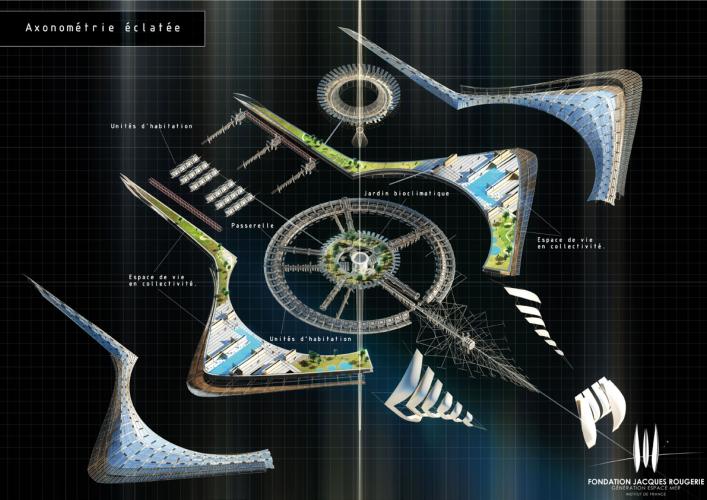