The idea comes from exceptional love-hate relationships the Man has with the Sea, Now it's high time to reconcile them. We know that the re-appropriation of the Reunion coastal zone is an inevitable step. it is impossible to say "men are on earth and sharks are in the sea." Several guards against these shark attacks are either in practice, such as lookouts Shark or in study and will be implemented very soon, allowing the population to re-enter its coastal territory . We must salute the people behind these local initiatives and encourage them. Thus, "Jump the shark" is an architectural proposal situated in the heart of this Reunion coastal fringe, where men and sharks could learn to know each other before interacting, and where the notion of reviving the site became evident. "Jump the shark" is an architectural complex combining different actors in the management of "the shark problem." "Jump the shark" is a cultural symbol of the Reunion coastline and the management of "the shark problem", it hosts a mixed program, performing many functions related to "the shark problem" It is both a memorial to the victims of shark attacks, a museum, a scientific research laboratory, a school sea rescue, rehabilitation centers for survivors of shark attacks including a support cell for the victims, a home for the sea-related associations, water sports (dissociates when moving), two multipurpose rooms "aquarium-agora" where diving allows observing underseas life and where we exchange our ideas, housing, offices dedicated to the administration, restaurants and shops, etc..

Descriptive of Author : Reconciliation between man and the sea 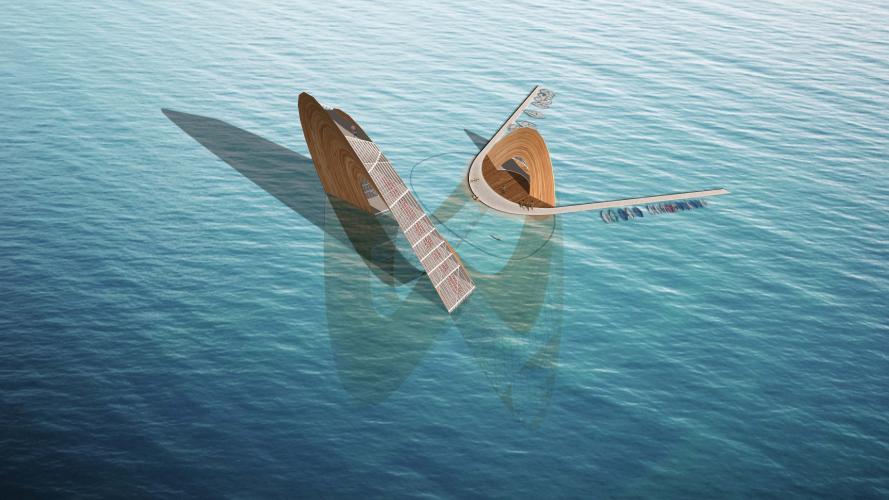 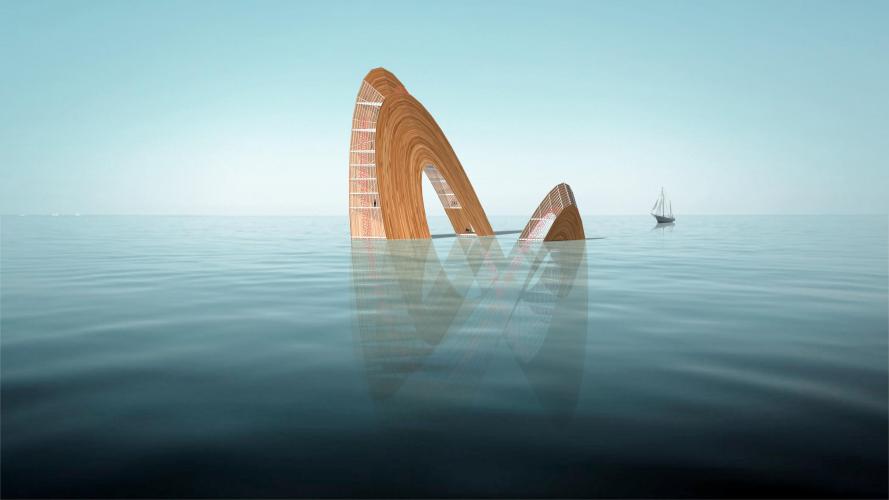 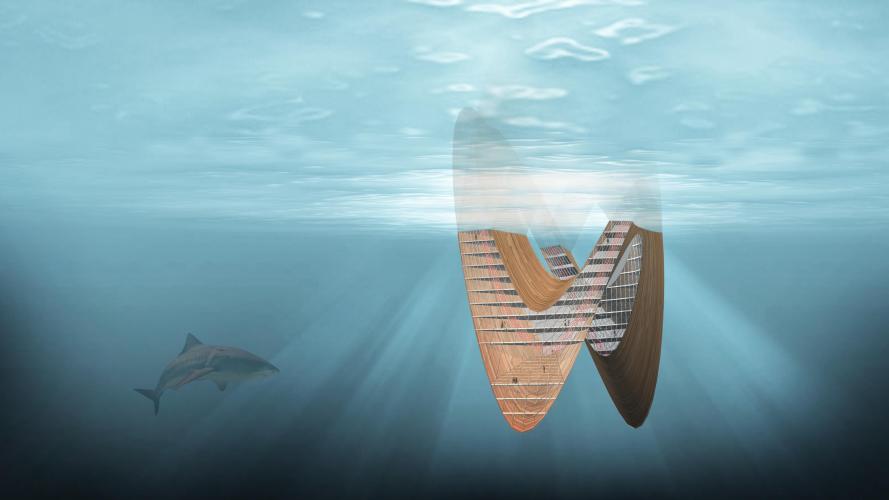 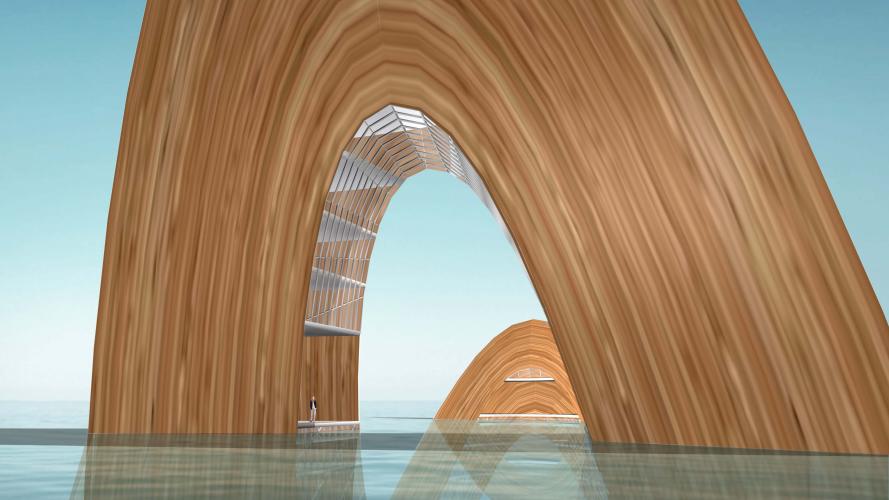 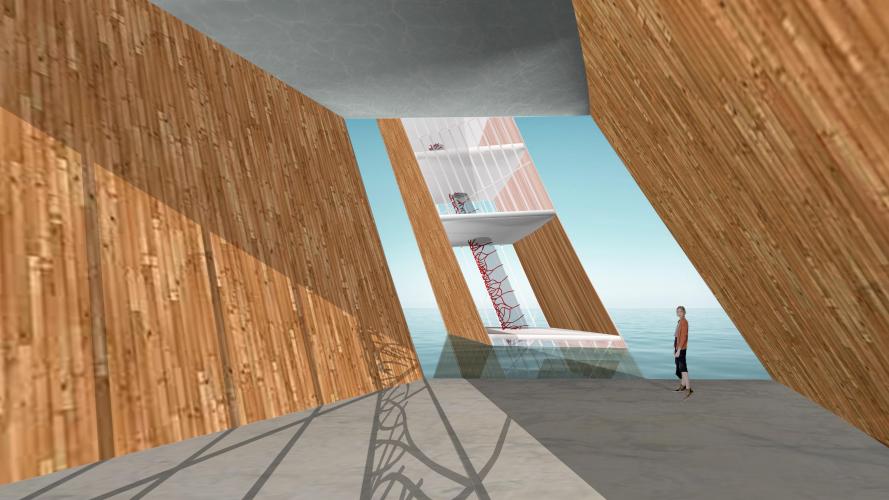 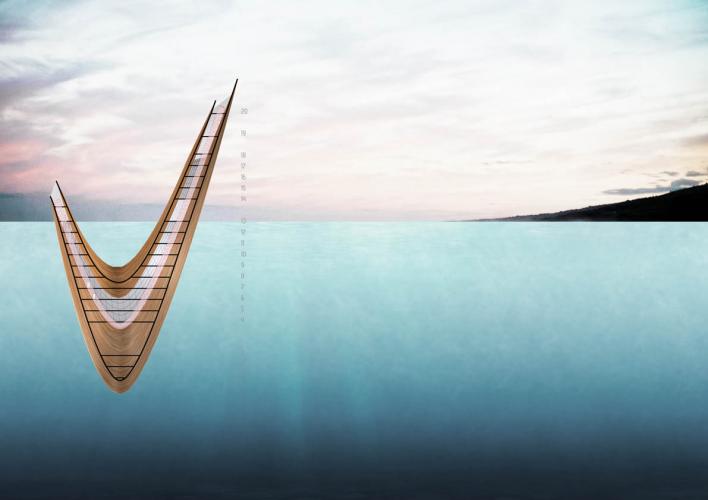 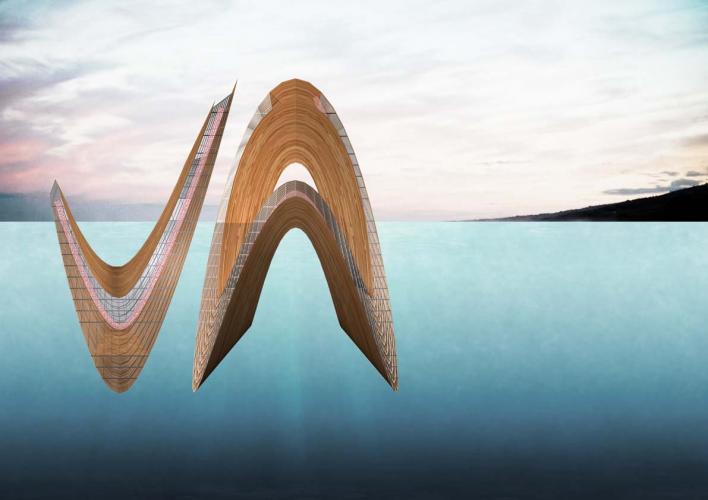 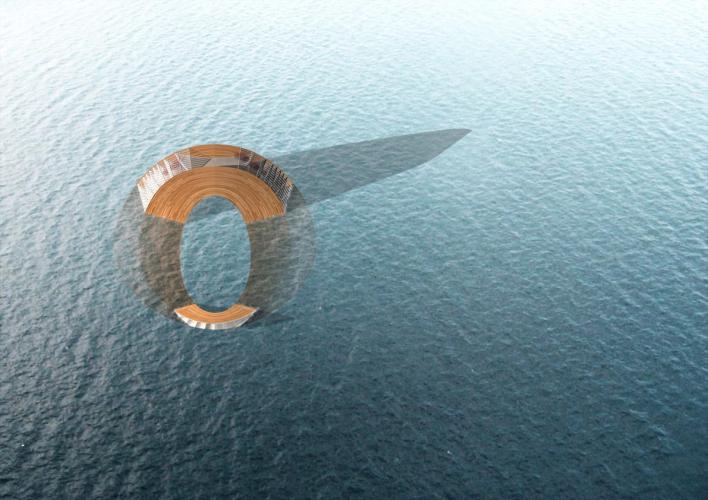