TOFINU : LIVING ON THE PATH OF THE WATER

Descriptive of Author : Living 'on the past of the water' on the Beninese coast 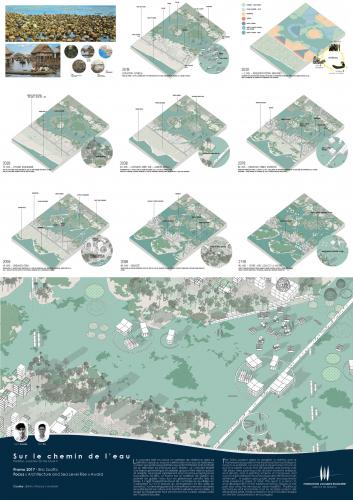 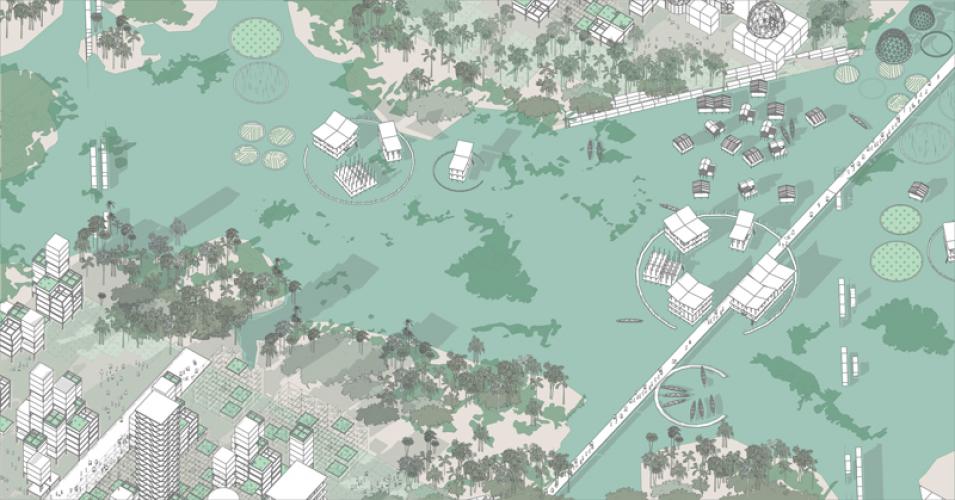 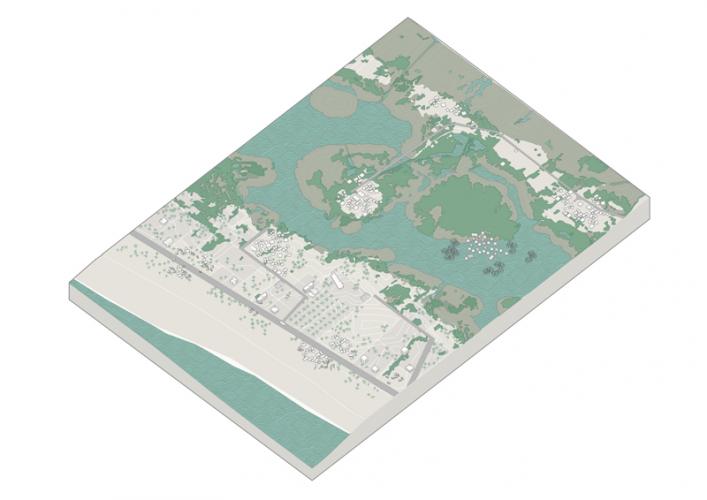 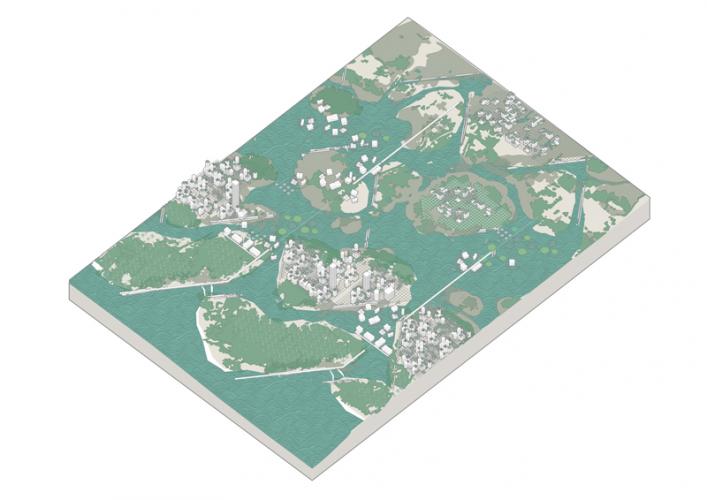