Aquifers are the hidden secret of the world’s water. Our planet is 73% covered by of water, while the aquifers are invisible and are lying hidden under all the continents. Over the past half century, 18 trillion tons of water have been removed from underground aquifers without being replaced. The water flows into the oceans, but far more quickly than the ancient aquifers are replenished by rains. This suggests that groundwater is a major contributor to the observed rise in sea level. The rise in sea level that may lead to salt water intrusion into coastal aquifers contaminating freshwater sources and contributing to global warming. At the same time, increasing population is putting pressure on freshwater demand. Strategic use of groundwater for global water and food security in a changing climate is becoming more and more important especially for African countries with a dry climate. “The Hidden Sea” aims to recover groundwater levels in over-exploited aquifers and proposes an alternative way to catch freshwater from the atmosphere and not from the ground. Our project is located on Mauritania’s coast over aquifer lands. Its structure is like a cloud dune spread on the coast, facing the ocean. This canopy is able to catch freshwater and to steer it into a natural reservoir. “The Hidden sea” highlights coasts as strategic places, able to improve the functioning of ecosystems. 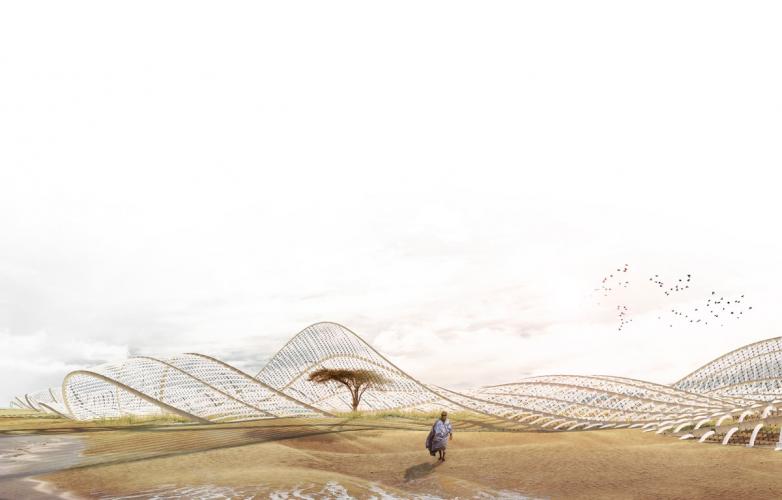 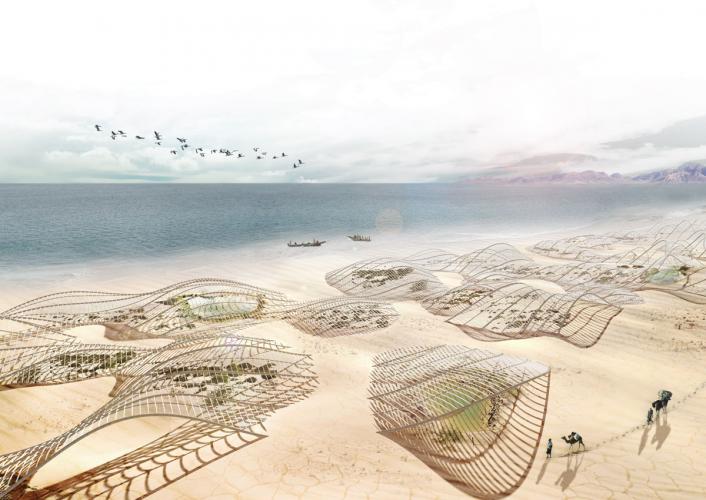 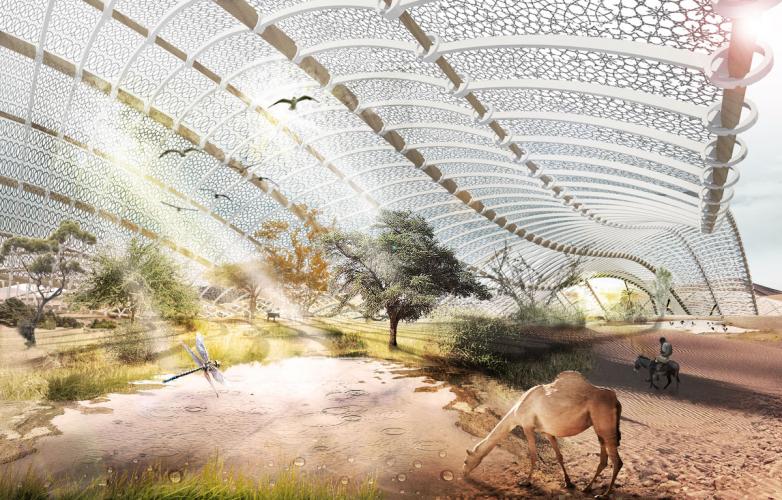 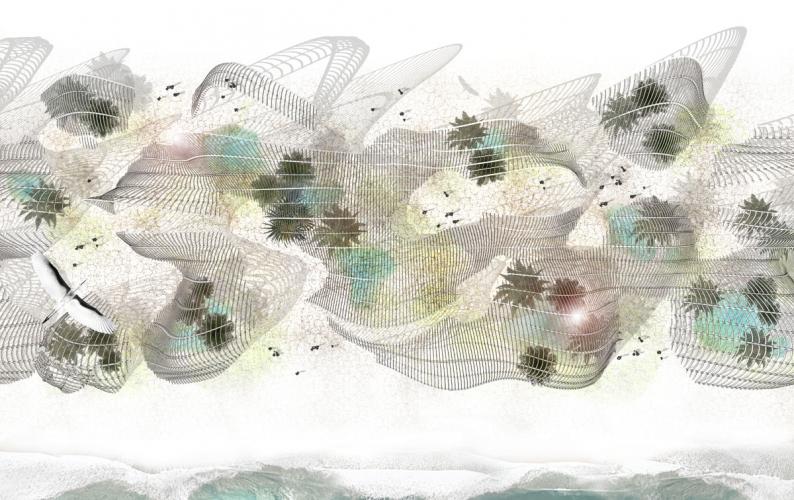 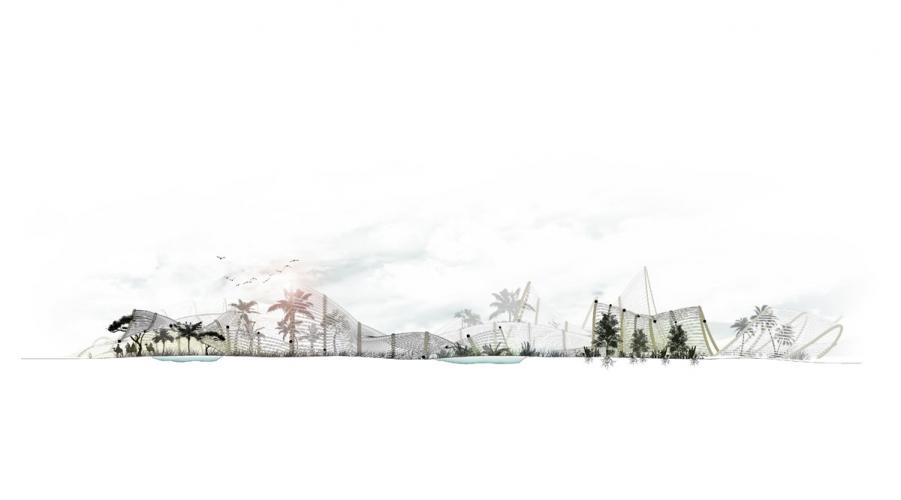 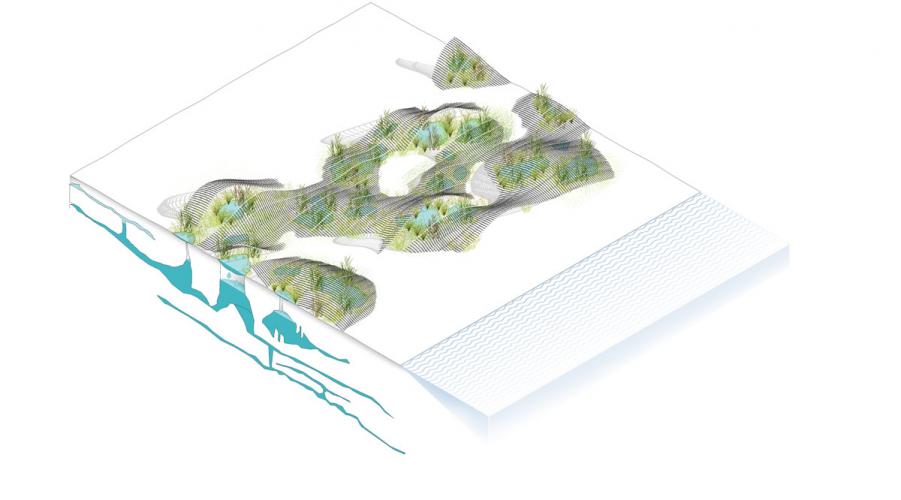