The Republic of Mauritius, an island country in the Indian Ocean, lies east of Madagascar and the south-east African coast. The country includes the islands of Mauritius, Rodrigues, Agalega, Tromelin, Cargados Carajos and the Chagos Archipelago, including Diego Garcia. The islands of Mauritius and Rodrigues form part of the Mascarene Islands. The 330km of the Mauritian coastline is spread with a mix of hotels and fishermen villages. Tourism being the third pillar of the Mauritian Economy, it sustains the livelihood of people living along these coastlines. The rise in sea level is an inevitable fate. Areas along the coast line of Mauritius, other islands of the Archipelagos and Eastern Africa will definitely be affected. The C-TY Project, The C-Shift is a concept which is geared towards adaptive living on the sea, which aims at preserving the habitats and the livelihood along the coastlines by setting up a modular, adaptive and expandable city above the sea. This reduces land based population pressure by not uprooting and relocating these people inland. The C-Shift uses shipping containers which can be retrofitted with the desired functions; housing units, offices, commercial spaces, gathering spaces, recreational spaces, research centres and universities and the technical installations required to sustain all these activities. By working on a modular system the C-TY project can easily be adapted to any context; around our island, Africa and rest of the world. Setting up offshore cities will trigger a new and dynamics in terms of economic, environmental and social aspects. “It is not the strongest of the species that survives, nor the most intelligent. It is the one that is the most adaptable to change.” Charles Darwin.

Descriptive of Author : The C-Shift 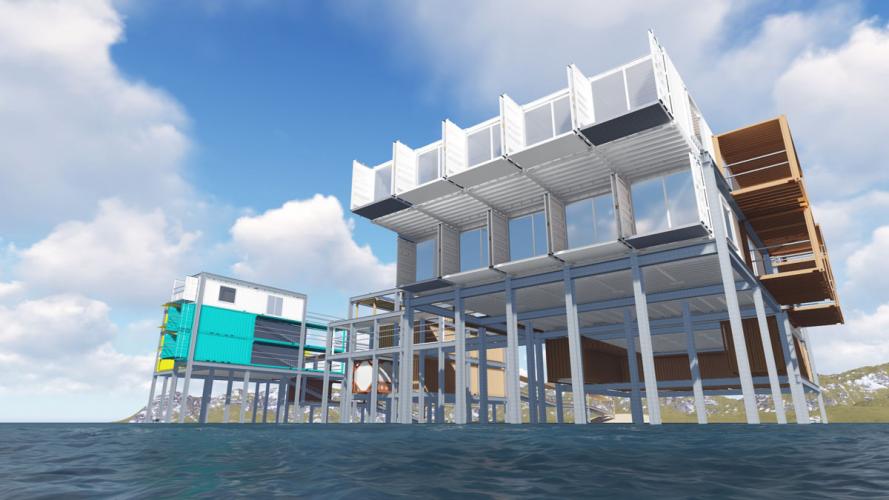 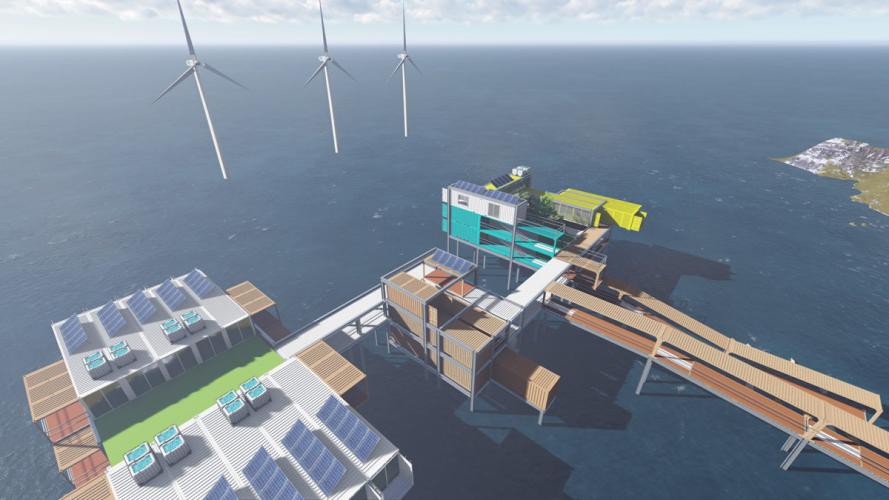 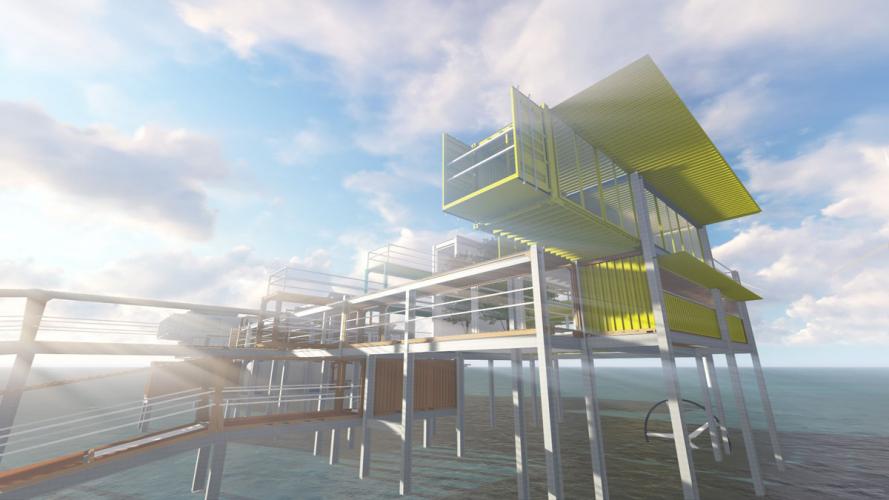 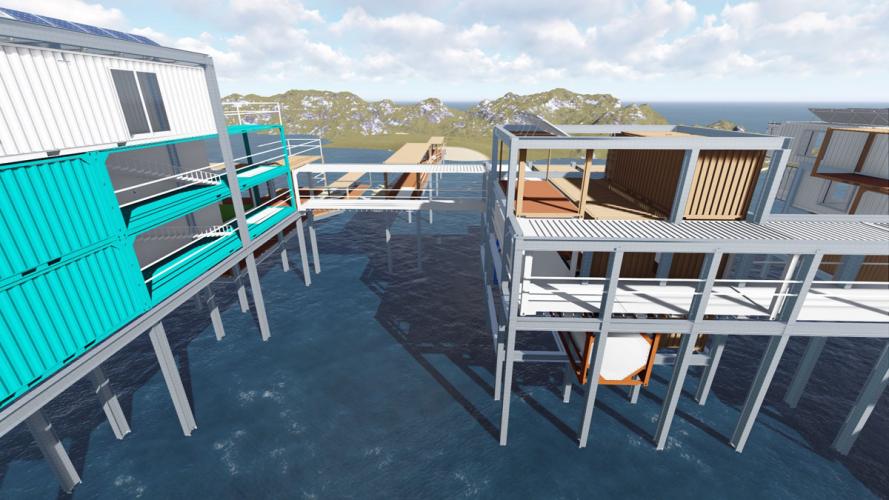 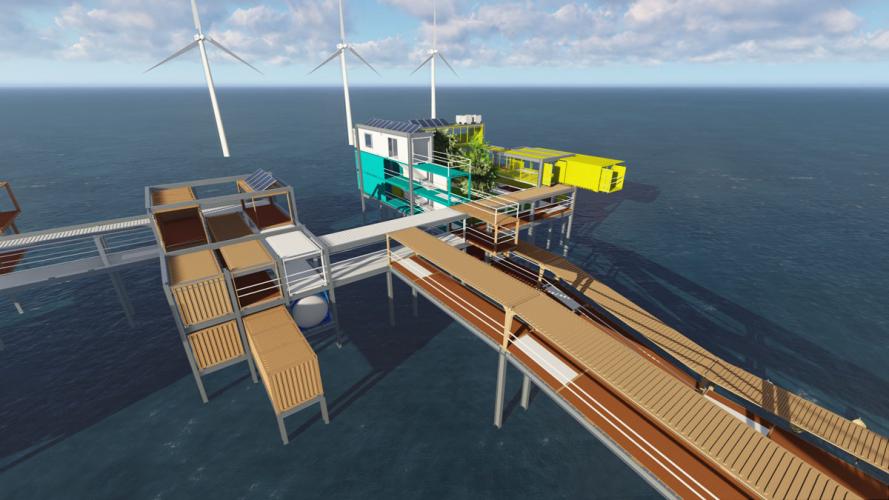 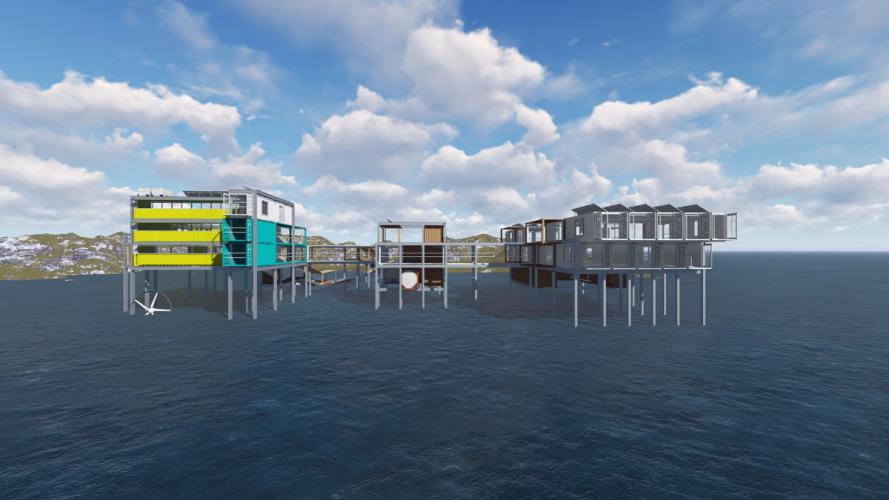