Portocittà is first of all a vision, a redefinition and a rejection concerning the attribution of natural spaces for the benefit of facilities that don’t necessary have to be built here. Starting from the preposterous attendance of transit ports on our shores, giving back harbors’ lands to the city and giving a new unlimited context to the harbor – ecosystem, is a necessity for humanity’s future. Portocittà is a floating prototype harbor which emphasize the need of giving back the lands to the city by reinvesting the industrial port’s image. More than an industrial port, this new marine space becomes a genuine living space, a research, an economy and an awareness area, as well as a breath for sailors, a productive and a recreation field for the citizen, where water becomes the catalyst. No longer a non-zone, the industrial port is now linked to the territory and becomes a “creative entity” for herself, her context and the city by creating a landscape. By becoming an aquatic pioneer, Portocittà is the future network of Terramari’s civilization. Does humanity’s evolution will lead civilization to develop herself exclusively on soil? Cagliari, in Sardinia, Italian third industrial port, located in a strategic Mediterranean position, is favorable for the experimentation of Portocittà’s prototype. Experimenting in order to propose a new urban ideology is for Cagliari and other cities the solution leading them along their future: the aim is to change what is freeze by preserving their identities. The objective is to be in conflict with urban norms in order to maintain coastlines and giving back the lands to ecosystems and cities’ ambitions. Catalyst of hope and fantasy, Portocittà breaks the boundaries of a new world where everything is still to be discovery for future generations.

Descriptive of Author : A context, an harbor-ecosystem 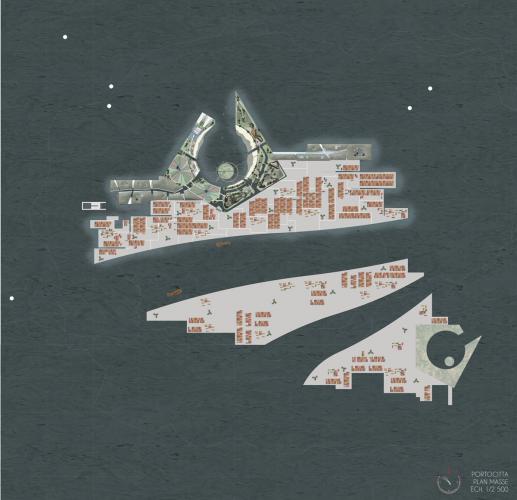 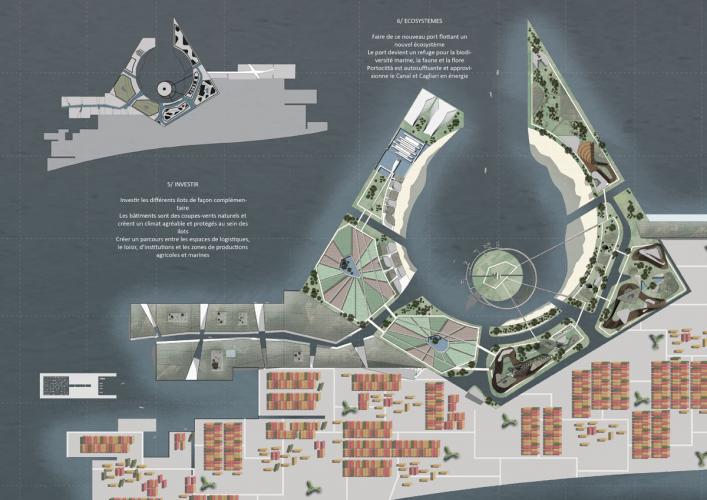 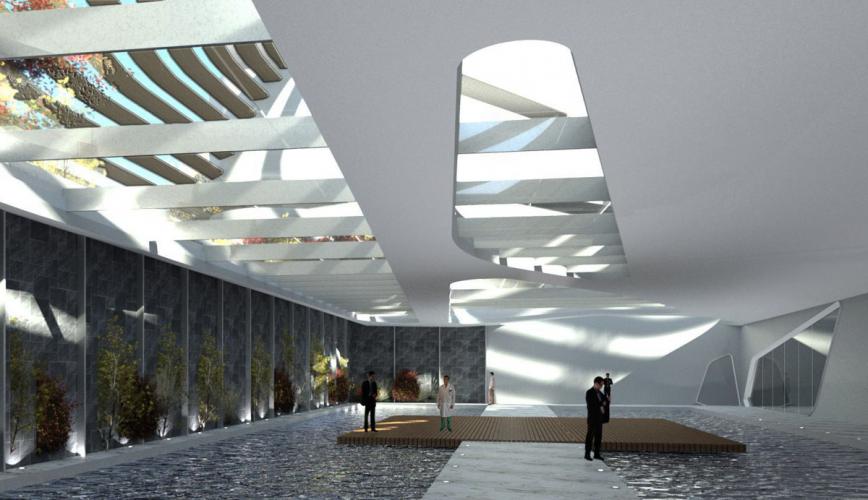 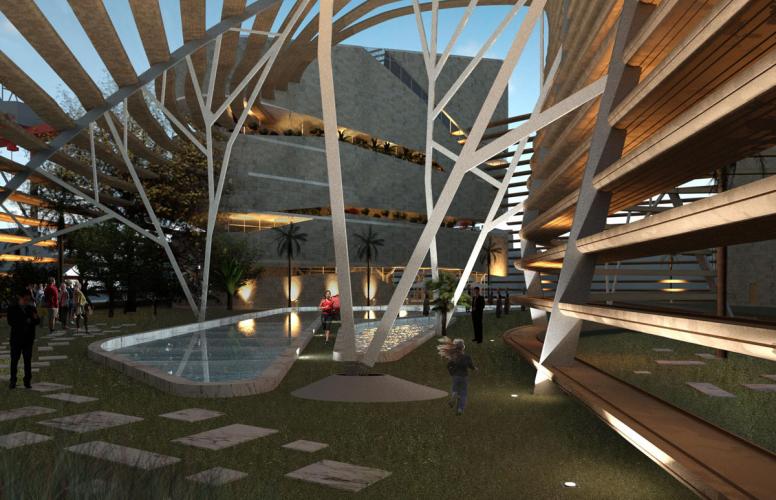 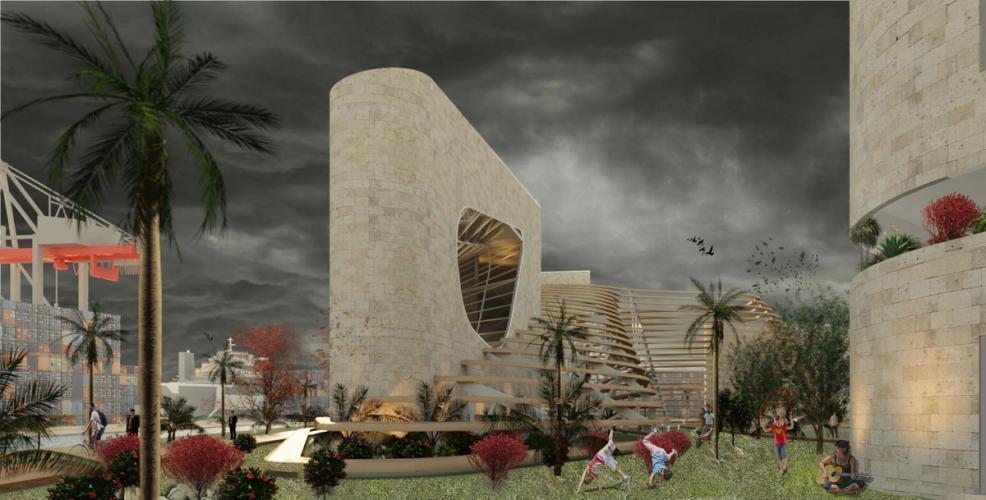 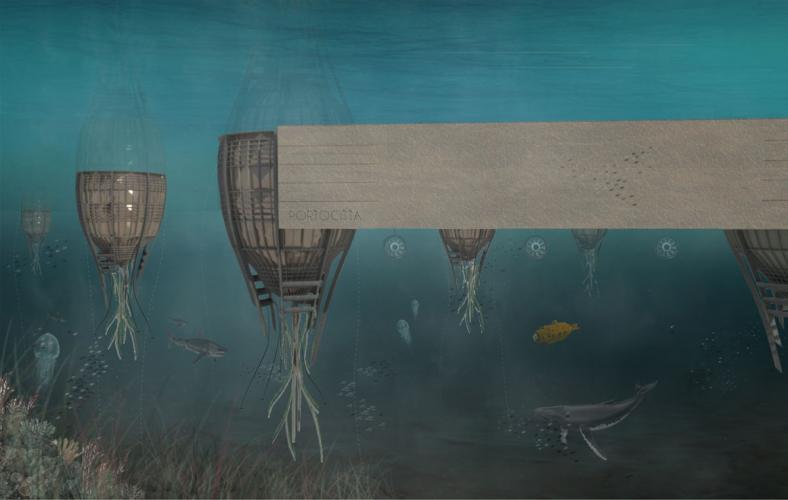