In an increasingly over-populated world, pollution and increasing demand for limited resources have led to the degradation of sustainable living conditions. Mass extinctions of species and rapid loss of ecosystems have occurred as humans have rapidly expanded across the globe. To alleviate the pressure on Earth’s finite resources and to enable humanity’s expansion into the Solar System, Ci! has proposed Abeja, a solar-powered, semi-automated materials processing and manufacturing ‘hive’ stationed at Mars-Sun 4th Lagrange point (L4). Taking inspiration from bees, Abeja utilises drones to mine asteroids and comets captured by the gravity well at the Mars-Sun L4 point and objects in the main asteroid belt between Jupiter and Mars. Resources gathered by the drones are used by workers in Abeja to produce components, such as building materials or fuels. These components can be used to maintain Abeja, construct spacecraft and space structures at Abeja, or transport vital resources to Earth, Mars or to other extra-terrestrial human colonies in the Solar System. Abeja incorporates passive design principles to minimise material through using different gravity levels, ranging from Earth gravity (1g) to 0.3g by maintaining a constant rotation of 2 revolutions per minute. This allows Abeja to process and store a high volume of material while saving material on its own structure in addition to improved quality of material processing and refinement than on Earth. By storing the majority of mass towards the sun facing end, Abeja naturally orientates the solar panels to an optimal position. Featuring a unique whipple shield design, Abeja uses sacrificial petals to catch any asteroids too small to be intercepted by drones. Abeja ensures comfort for the worker population by having all human accommodation at Earth-gravity, providing room for relaxation at its wilderness zone and with viewports into space.

Descriptive of Author : Mine, Make, Iterate 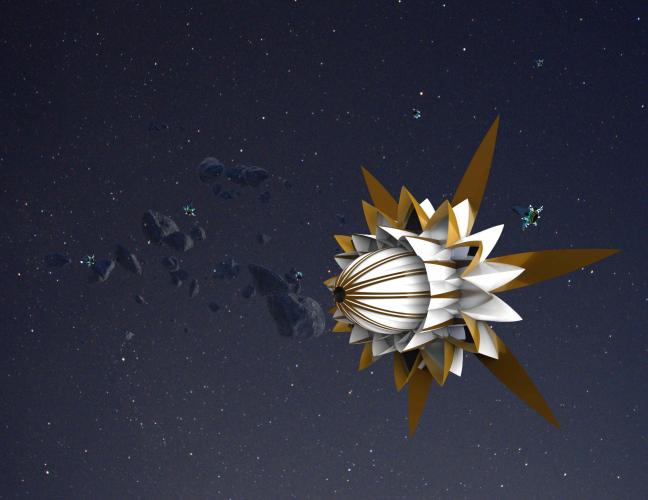 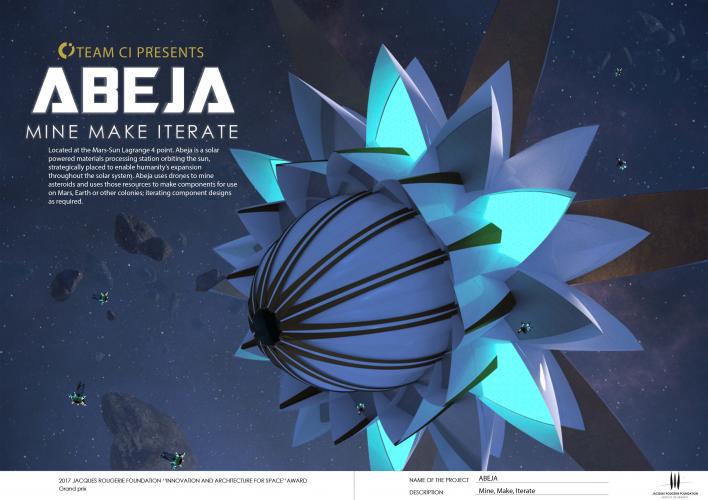 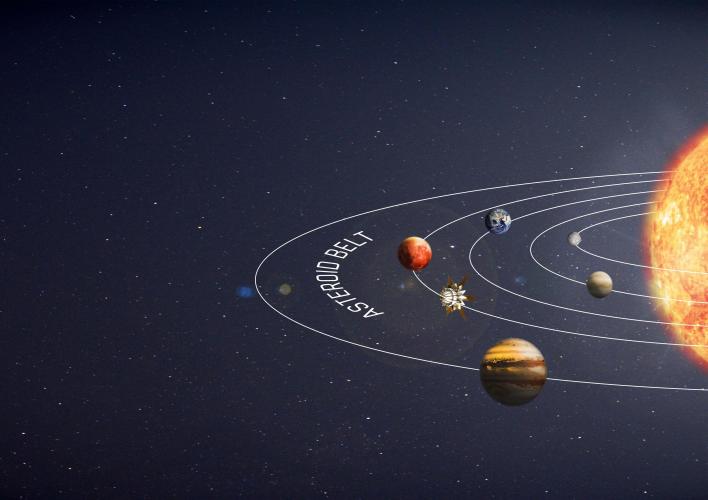 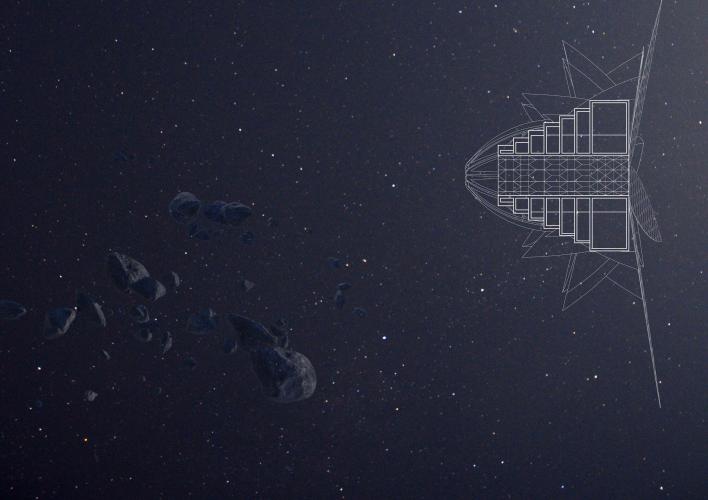 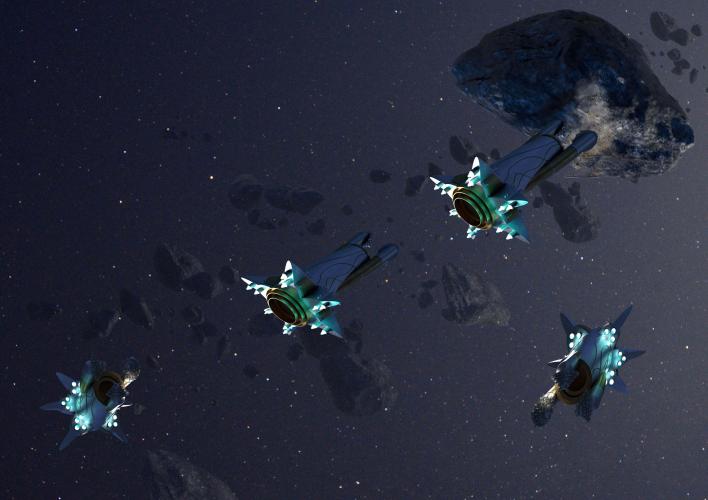 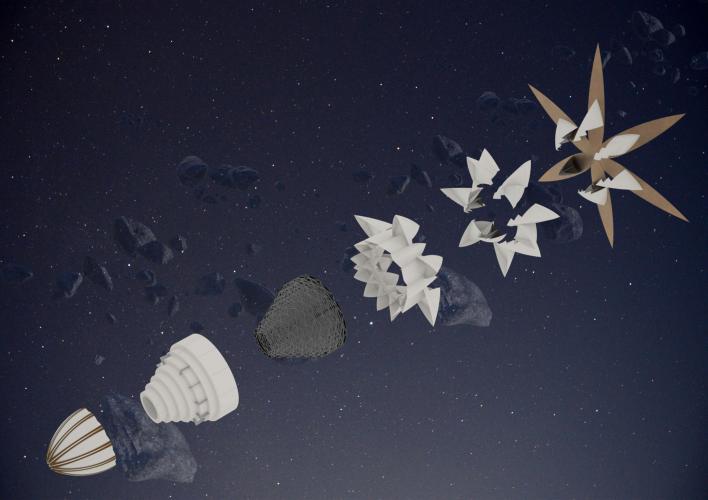 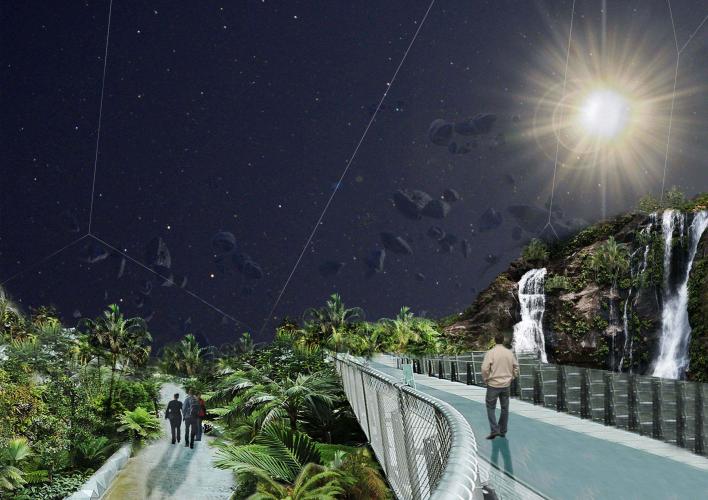 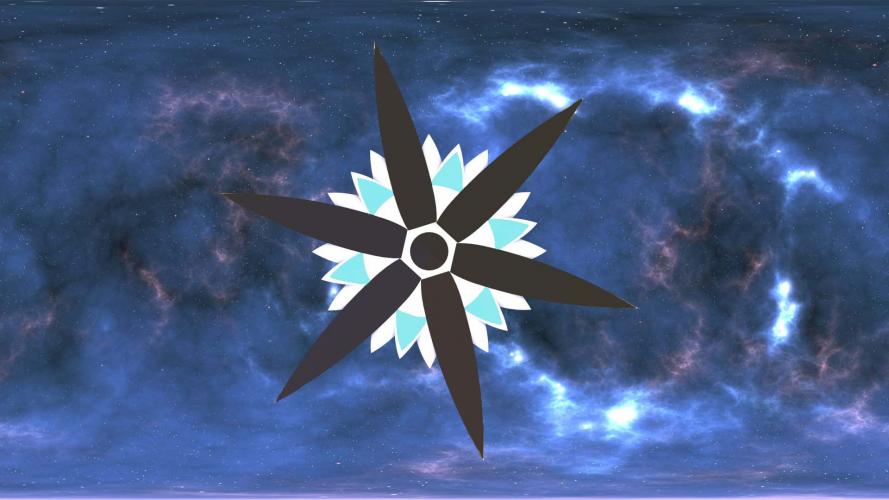