Earth, 2050, ten billion inhabitants. Global warming is critical. The consumption of the Earth ressources didn’t stop increasing therefore all the countries of the world as we know consumed in six months all the renewable natural resources which our planet could produce in one year. This debt harmed humanity and had disastrous and irreversible consequences. It is by the use of technological innovations that the human beings knew how to optimize the management of food resources to feed the continuously increasing population, but it to the detriment of an oppressive and dangerous energy consumption for the environment. Has architecture, in the broad sense of the term, an opportunity to react to this paradoxical situation for human kind which, in tension between food and environment, was never so close to the extinction ? Costelo is an architectural response not on the scale of the ground, of the city or the territory but on the scale of humanity. The project is imperative, it is an intelligent machine inclined to alienate the Man of his end. Not a simple power plant of energy production but a real spatial neo-institution, the architecture of Costelo predisposes the human beings to an interstellar civilization. Just like the human cell, Costelo has a core, a membrane and a structural interval space. The heart of the ship, following the example of a condenser, contains the energy of the Sun got by the solar sails positioned between the structuring masts. The peripheral hull shelters the program: tourism - hotels, restaurants, businesses - scientific research and development, industry and neo-agriculture. One diameter of half a kilometer and a rotation on its axis in two revolutions per minute generates a gravity similar to the one that we experience on Earth. The Man is at home, in space. The geometry of the ship is obvious. The circle fascinates Human beings since Antiquity, it is cosmogonical, it is the archetype of perfection, it symbolizes the natural order of the world. Costelo is a ship which navigates between stars. Paradigm of the spatial colonization, it takes man kind and the science farther. The circle is infinite, it fosters gathering and allows a unitarian and cohesive social mix. It is the endless flow of ressources, people and knowledge.

Descriptive of Author : At home, in space. 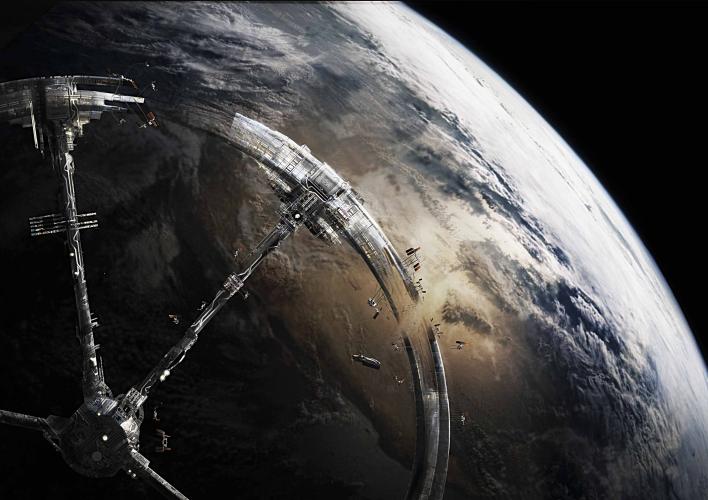 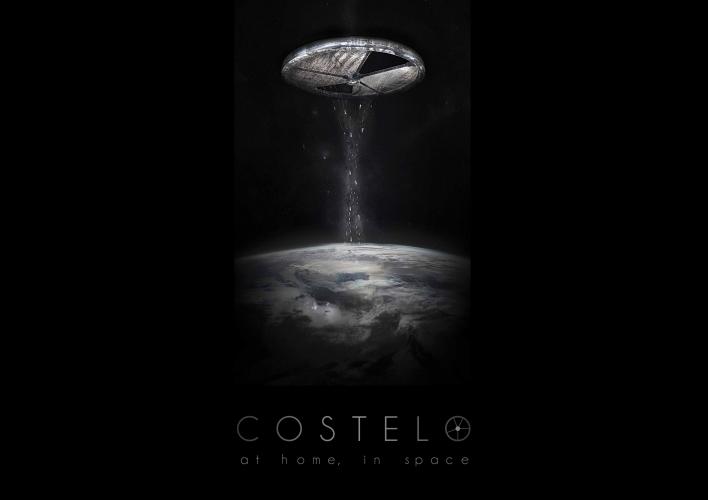 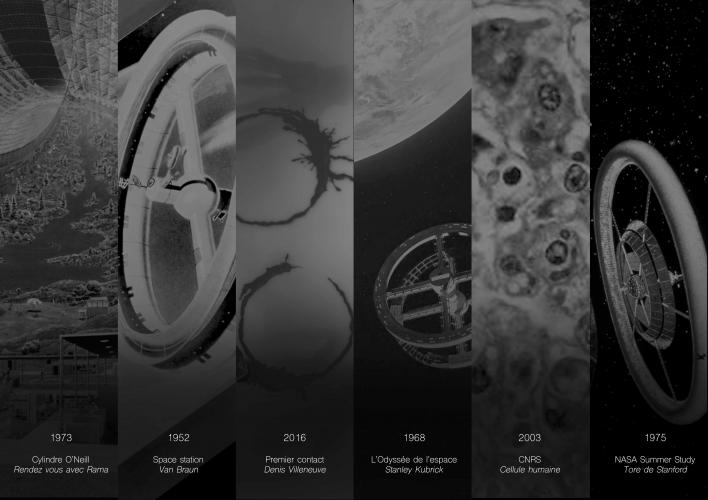 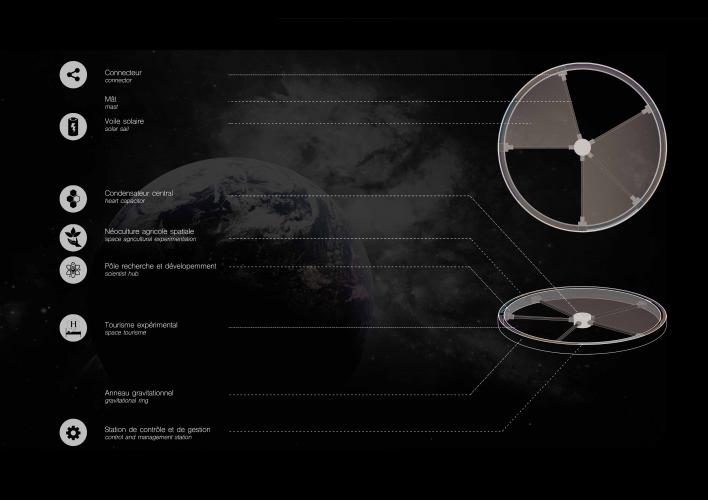 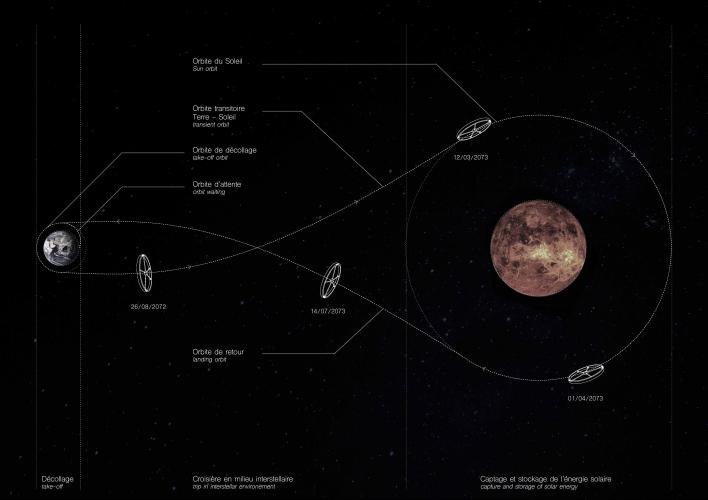 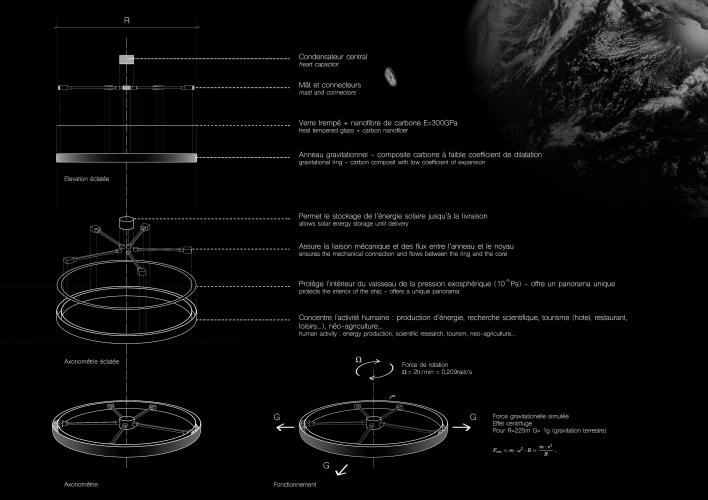 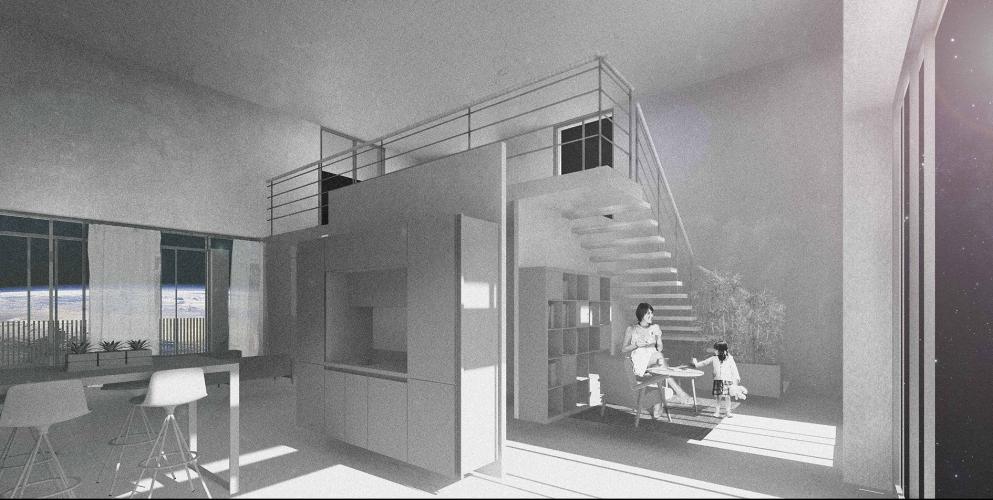 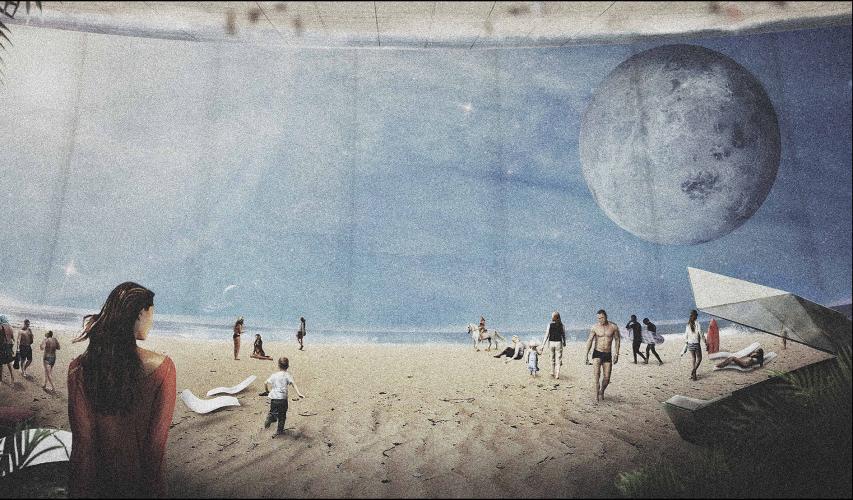 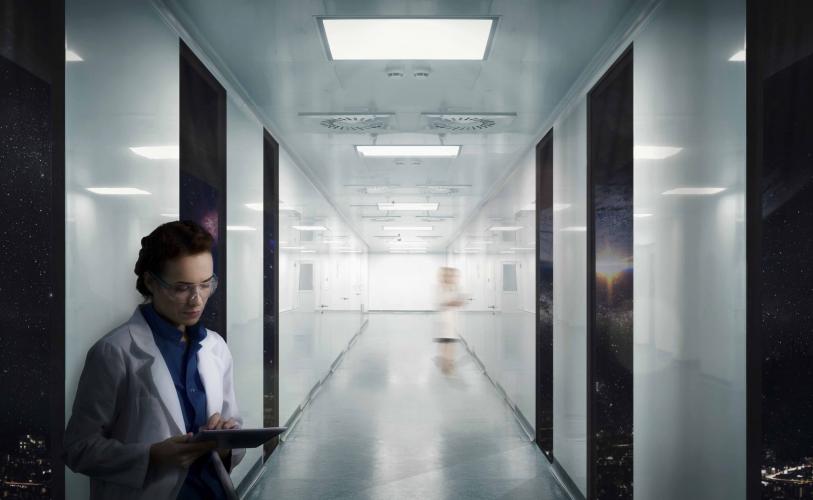 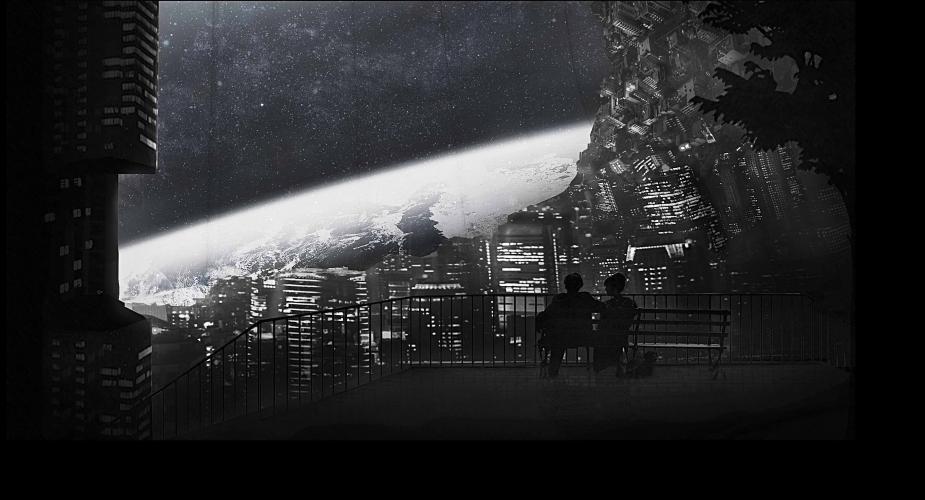 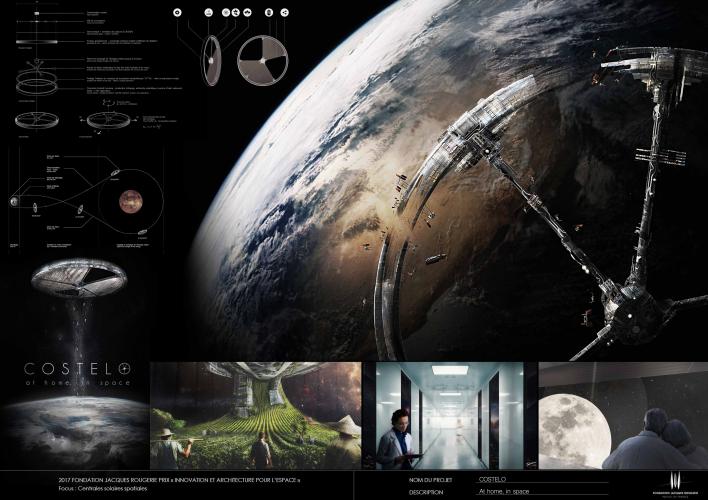