Recently, mankind has been faced with the problem of survival on our home planet. Although there are researches and developments of completely new ways of energy production, the problem of overcrowding remains acute as ever. The primary purpose of the project - the creation of ground-based space station which is capable of supporting life support staff for a long time, that is the colonization of other planets (for example, the nearest Earth-like planet - Mars). The station will be implemented a modular design, each module of which is a thin-walled cylinder with double walls capable of existing independently of the whole system (Each of them can be isolated at the discretion of the responsible person). Building is partially or completely under the ground for better protection of the climatic conditions of this planet, as well as the threats of asteroid's falling. The place must be chosen from the highest safety conditions, as well as the least funding, that is to organize the construction in prefabricated pits from impacts of meteorites. The outer part is a hollow tube designed to exit and entry of the space transport. It also serves as an additional protection and it can be easily repaired. Each of the pillars of the modules carries a specific task. Logically, it is necessary to use the support beams that will support the integrity of the system, and they will more evenly distribute various loads. Locomotion between the modules is possible, both in the vertical lift, and in the horizontal passages. Since the station is designed for long-term autonomous existence of people in the absence of civilization, we cannot miss the opportunity to conversion atmosphere that is suitable for life. In some research modules will be organized by green farms, in which will creating the desired concentration of components of the atmosphere inside which will be supported in all areas by an appropriate ventilation system.

Descriptive of Author : Life in space for all 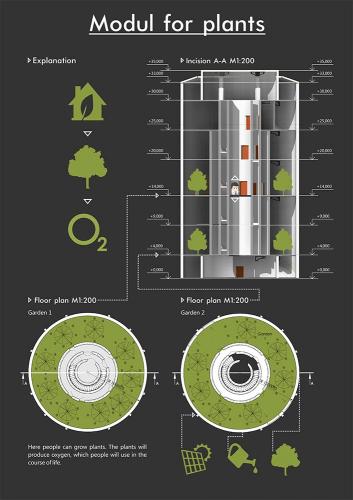 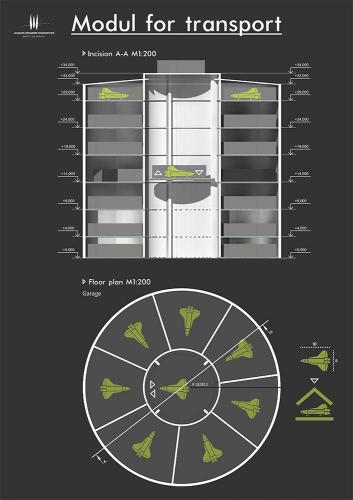 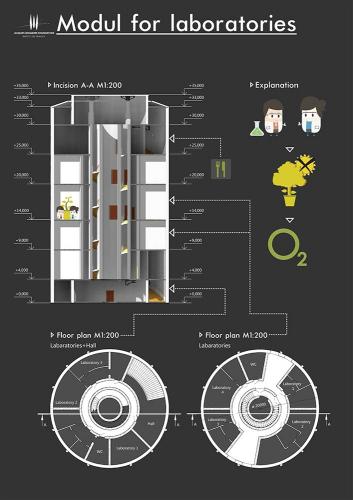 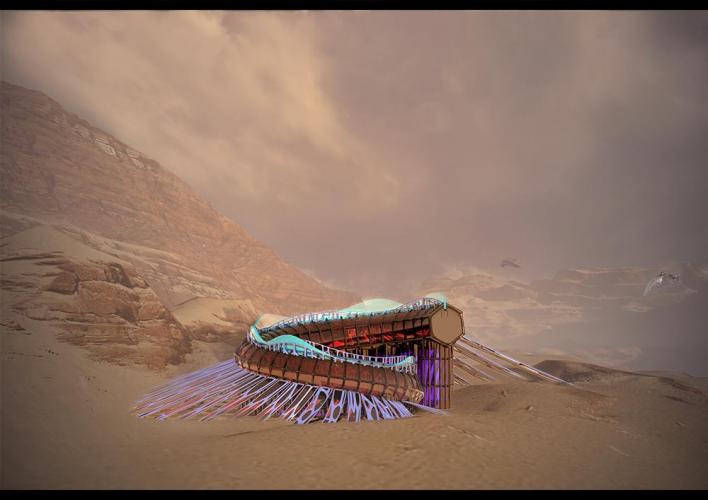 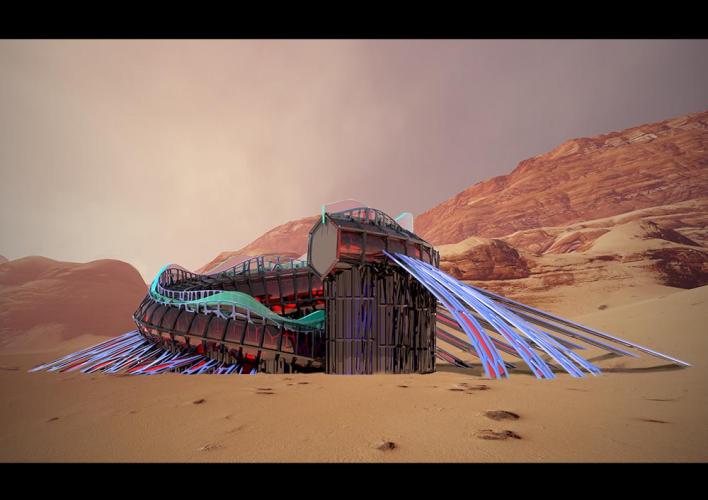 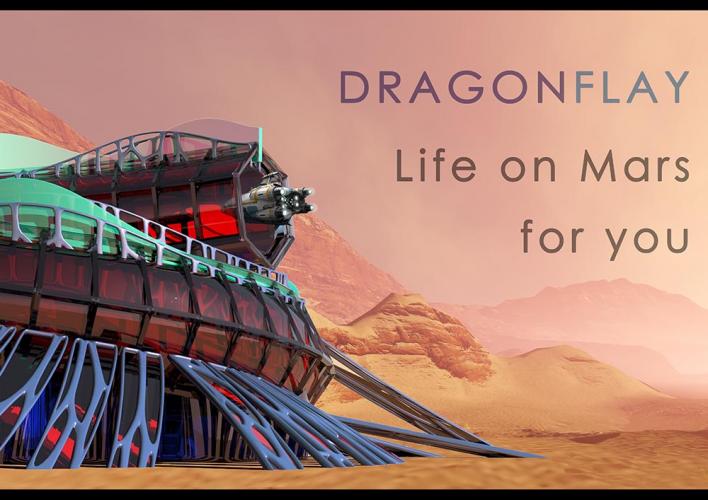 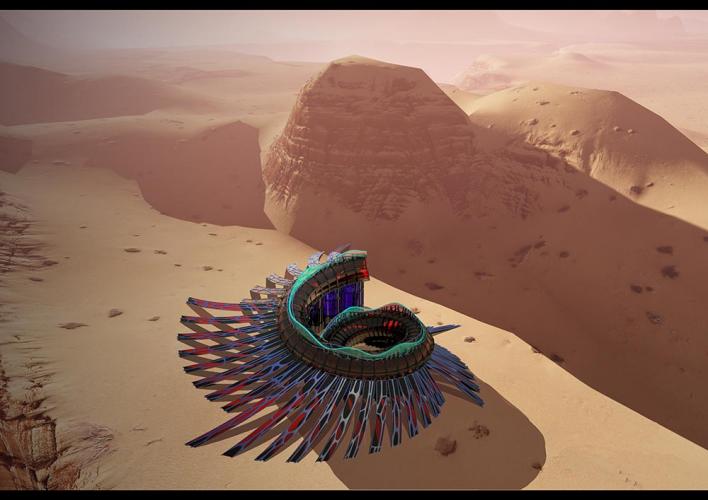