FROM A MODULAR BASE TO A COLONY ON MARS

When Curiosity can do 50 kilometers in a few months, a team of astronauts could perform this in a day. Tests have been made by the association "The Mars Society". In addition, men could examine samples in real time, choose more intuitively areas to explore, dig deeper ... It is this that motivated this project of a permanent human base on Mars. Taking reference missions planned by NASA, the Mars Society and even a private company (March One to name it), many informations have been collected on the needs of a crew, its size, the duration of the mission, etc.. This project is about a crew of 4, which would remain at least one year on site for the first missions for scientific purposes. It was therefore necessary to create a base that can be completely autonomous, functional, livable and comfortable. All building elements would be routed before the arrival of astronauts on Mars, and the base should be able to mount "Automatically" using specialized rovers and automatic Mechanisms. We therefore distinguish two separate launches: the base itself, then a few months later the astronauts. Having spent nearly six months in space during the journey, they would have a ready-to-use habitat once they arrive. This base developed the concept of visual comfort and a maximum presence of the nature of large greenhouses in the main space, hydroponics that allow fresh food regularly. The water is extensively recycled (99%) in the image of what is happening in the International Space Station, oxygen is partly produced by plants and complemented by the electrolysis of water (which to create fuel and oxygen).

Descriptive of Author : the first human mission on Mars 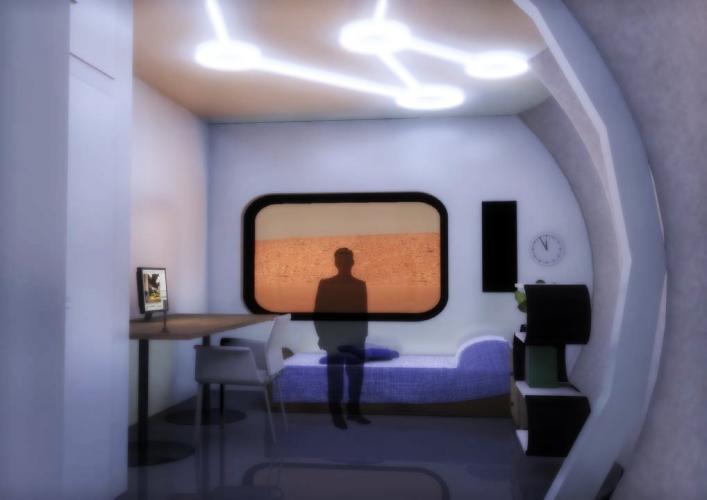 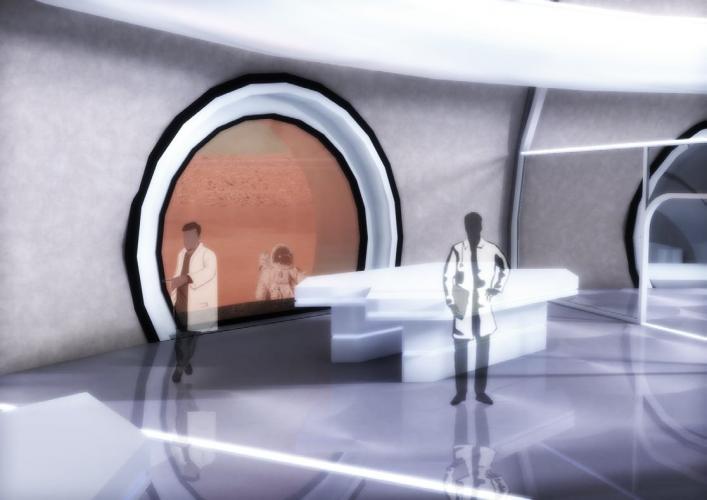 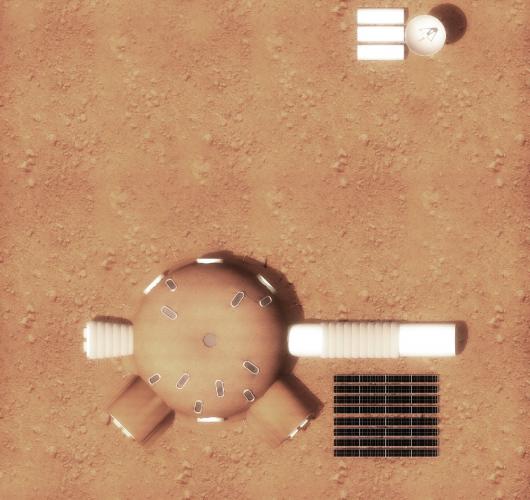 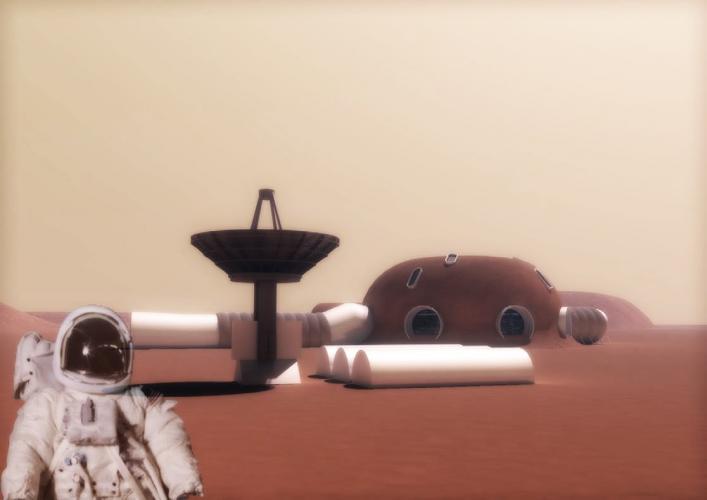 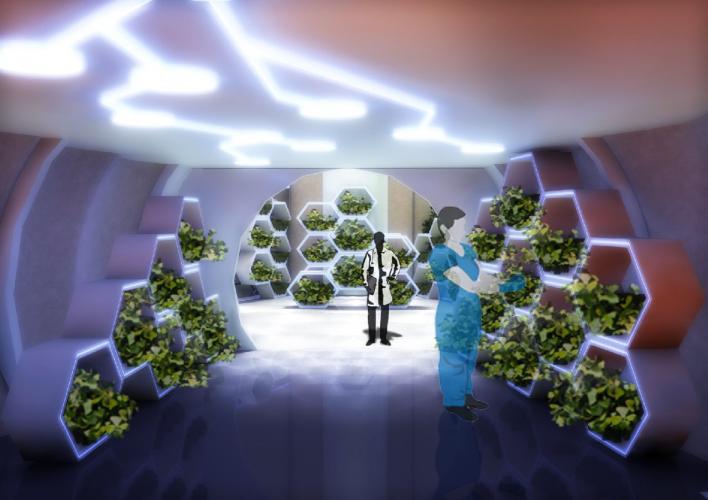 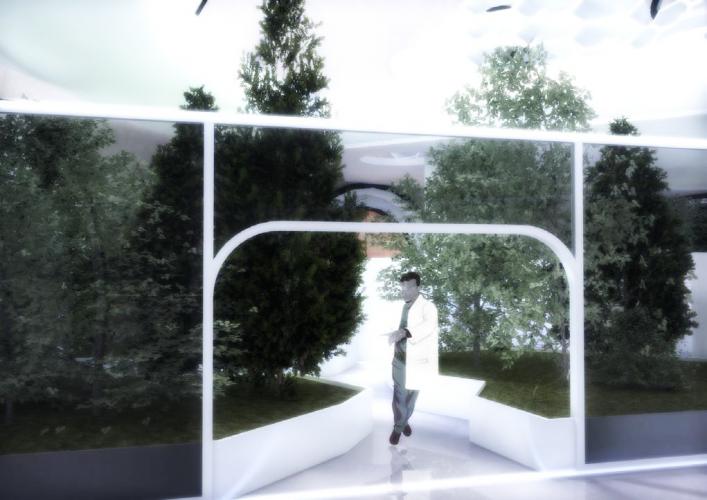