Desolate, untouched, and pristine; these words are commonly used to describe outer space. However littered throughout Earth’s orbit, there is a sea of man-made objects which no longer serve a function. Known as space debris, this includes everything from used rocket stages, inactive satellites, chunks of spacecrafts, and even paint chips. Each one of these pieces poses a serious threat to active satellites, manned spacecrafts, and even people on Earth. With space travel becoming readily accessible to everyone, it is inevitable the space debris population will rise as well. By far the most troubling, is there has been no active solution to counter the continuously growing population of space debris since the inception of space travel. The Orbital Net aims to combat this universal problem. Built upon a modular system, the Orbital Net encircles and orbits the Earth to create a protective barrier. With “rotational gravity” and sensors, the Orbital Net is able to sweep up the majority of space debris. To capture an additional finer grain, the Orbital Net utilizes magnets to target and pull the objects in to be processed. Once the debris is captured, it will be incinerated and the energy from the break down will be used as an additional fuel source, creating a self-sustaining structure. The Orbital Net will localize the space debris around itself clearing up Earth’s orbit, which reduces the chance of future collisions and creates a safer path of travel for space missions. The Orbital Net will be the frontline in making outer space a safer place. By clearing the debris around Earth’s orbit, the loss of expensive space equipment due to debris collisions will be eliminated, future manned missions will have a safer path of travel, and people on Earth will not have to worry about objects falling from space.

Descriptive of Author : Cleaning up Space 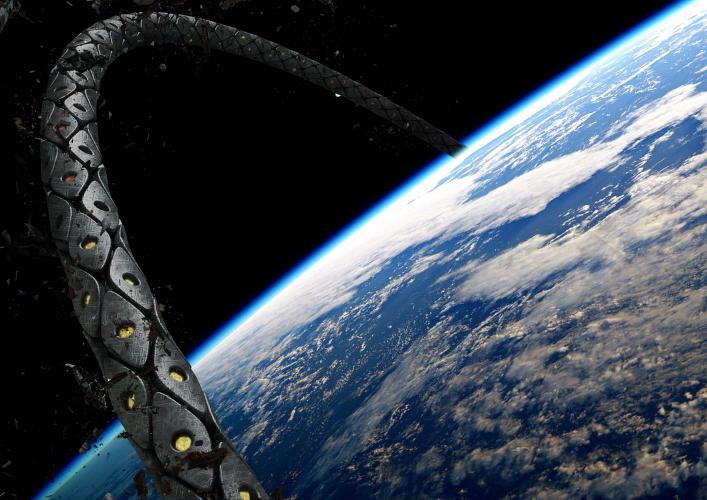 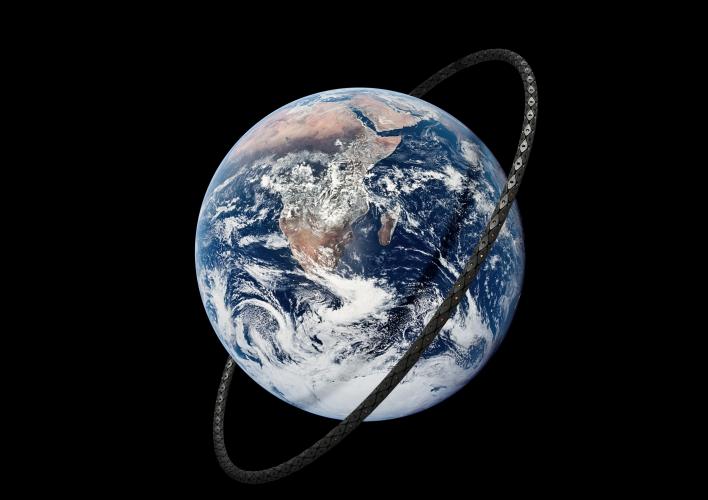