Space conquest is one of the main challenges for the future of Humanity. It brings an alternative to life on Earth. It is, today mainly relayed through scientific progress, but also popularized by science fiction. However, despite the abundance of ideas and innovations, the space conquest is limited by major constraint: the lack of resources. This resource shortage in the space domain arises from the difficulty of Earth-to-space travels. Indeed, gravity allows, at this point, only limited shipments, onerous in materials and energy. Secondly, this insufficiency comes from the fact that ships can not go far in space due to their need of Earth-produced resources. Our society is getting more and more automatic and we know that life in space is not possible without a new way to get resources, evolution should, therefore, head to a self-sustainability supply. Wares would be directly picked up in outer gravity influenced space. Water is the first thing to go to. Vital for sustaining life, it allows hydrating, feed, and trough electrolysis, breath and produces a fuel. Its use on space market would be profitable either on the short and the long term. Today, to refill satellites and the international space station. Tomorrow, ideal for a more extended cosmos conquest by scout space ships supplying or access to resources for advanced bases. ICE CORE is a drilling machine. It targets near earth asteroids owing ice reserves. This water, extracted and split into oxygen and hydrogen, is then carried to space units either to be immediately used or stocked for further explorations in the next decades.

Descriptive of Author : "Water is the driving force of life beyond earth" 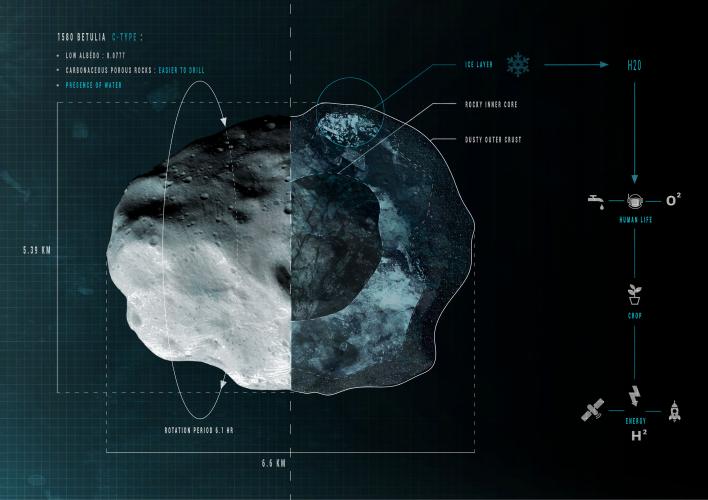 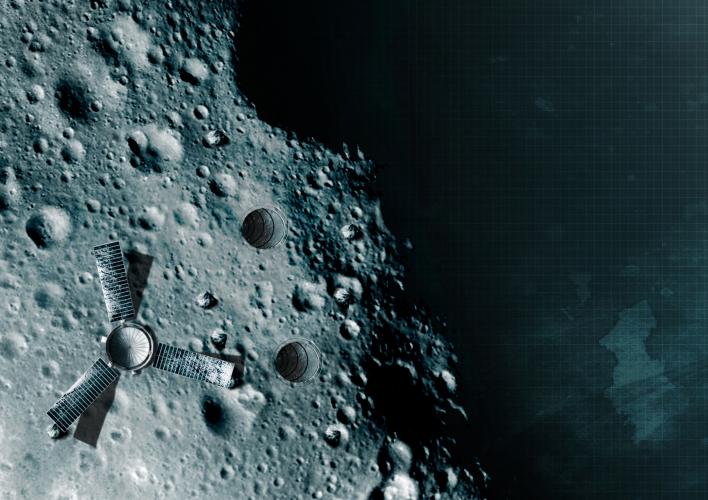 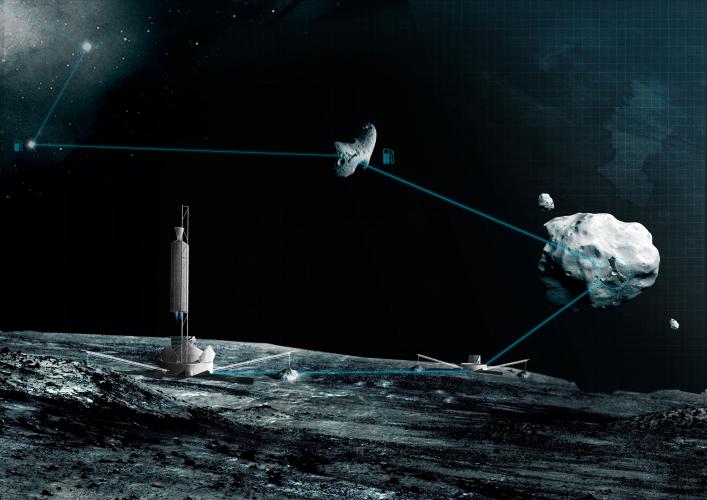