The programme is polytechnic. It has many facets, that is its essence. In addition to being an industry and energy producer, via the conversion of micro- and macro-algae, it also assimilates the idea of sea-living. The site is the Baltic sea, which due to the coupling of high human activity and specific geomorphological characteristics, is one of the most polluted on Earth. This situation has been transmuted into an over-production of algae : eutrophication. The project proposes a sensitive reading of a maritime territory as a potential urban space and integrates an architectural project to a large-scale spatial reflection. The projection thus combines a double-questionning : that of the role of architecture in this new geological era, the Anthropocene, and the multi-disciplinary dimension of the project. It is not constrained by the vastness of its setting, the Baltic sea, nor by the essence of its function : it complements and punctuates its environment to crystallise the existence of a hidden process. That of eutrophication. 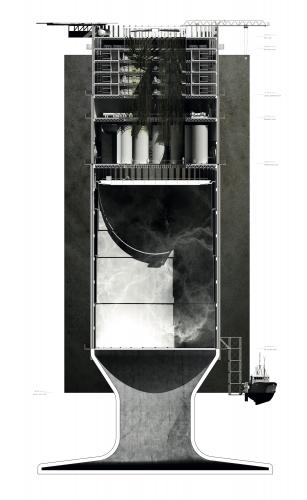 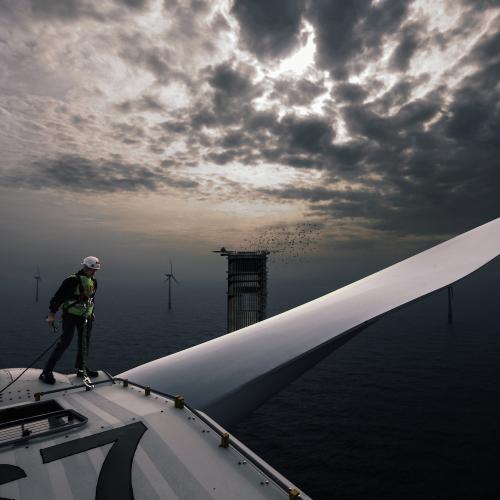 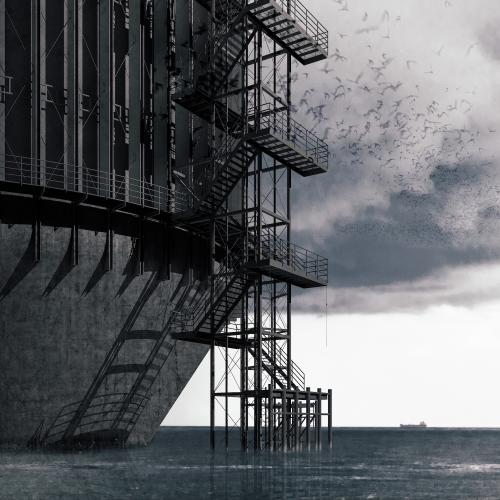 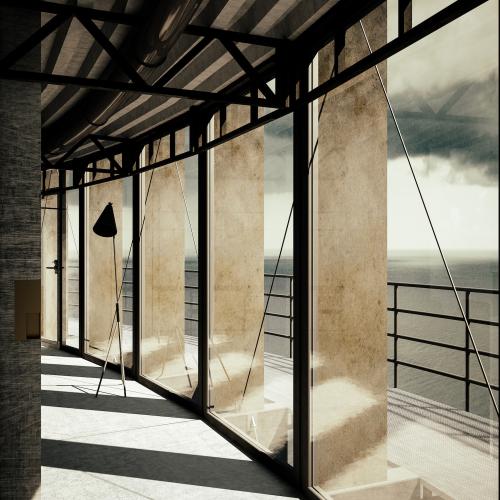 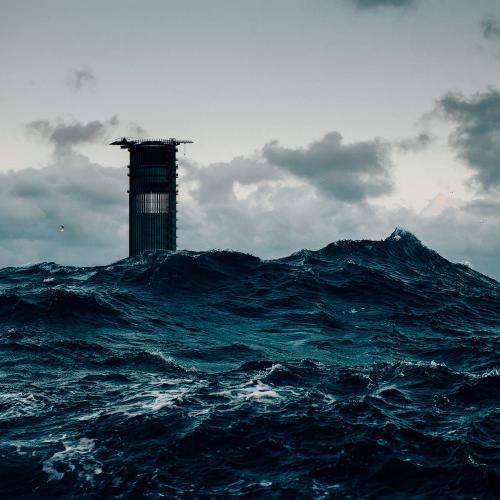