Environmental concerns, lack of resources and increasing conflicts make it harder to live on Earth. Consequently, Ægis comes as a protective and responsive measure to protect and ensure humanity’s continuity. In Greek mythology, Ægis is the immortal and ageless shield of Zeus and Athena. In addition, it can be found in Norse mythology, Egyptian mythology and has a modern application referring to an act done under the protection of a powerful, knowledgeable, or benevolent source. Ægis is a colony that longs to protect and rejuvenate Earth while exploiting the endless possibilities of the atmosphere. The shielding colony can engulf most planets with earth-like atmosphere such as Mars, as long as it deploys within the Karman line. It expands using hexagons to preserve pure geometry and assure full functionality. Each hexagon hosts several functions, at the center lies the command center that holds the main functions such as observatory decks, analysis center and control units. Surrounding the command center are similar structures that have different functions such as residential, commercial, educational, plantation and industrial units. Those structures are connected to the center and to each other by circulation space. This proposal longs to unite the world behind a great cause, thus Ægis becomes a universal village. Each hexagon is self-sustaining in terms of energy, production and consumption in order to respond to the first issue of over-population on earth. Moreover, Ægis helps reduce already existent problems such as resource depletion and global warming by reducing and filtering the UV light crossing to Earth. By colonizing the space, humankind is able to reduce pollution, save Earth and take advantage of space by producing renewable energy such as electricity from the solar panels and water from thin air. Ægis adopts several technologies such as on-site 3D printing to replicate, ion-shields, defensive turrets, nuclear fusion and magnets to collect space debris. In addition to energy harvesting technologies such as solar panels and wind turbines. When a planet is fully engulfed, the typology of the structure varies shifts and adapts to respond to the needs of each region according respectively to each region’s properties and its rotation and interaction with the sun and moon. Ægis has the possibility to multiply vertically and form several layers in order to diversify and host different general functions.

Descriptive of Author : The stronghold of humanity 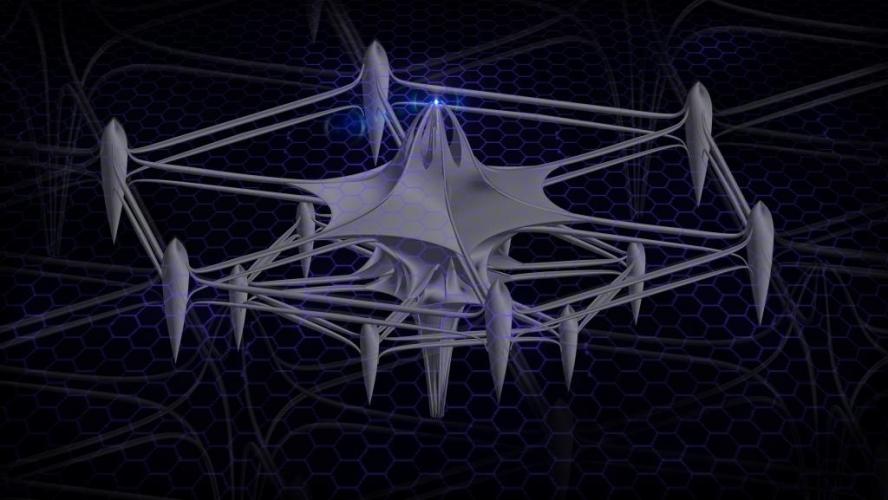 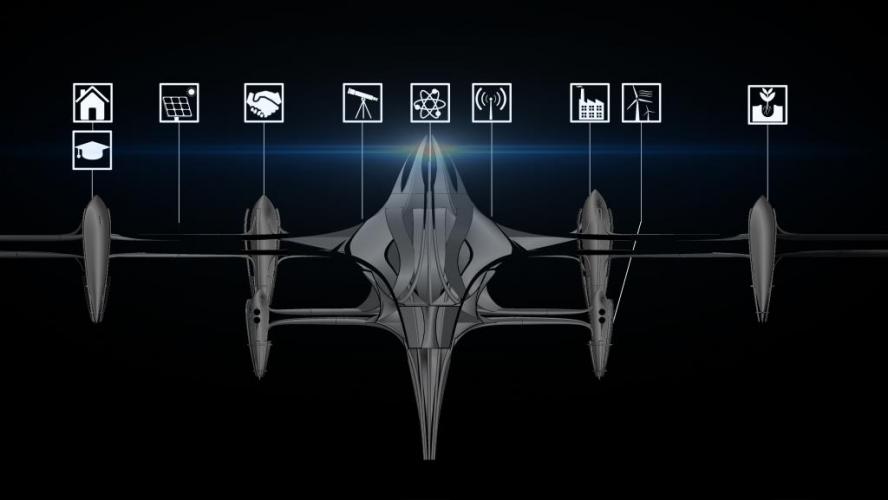 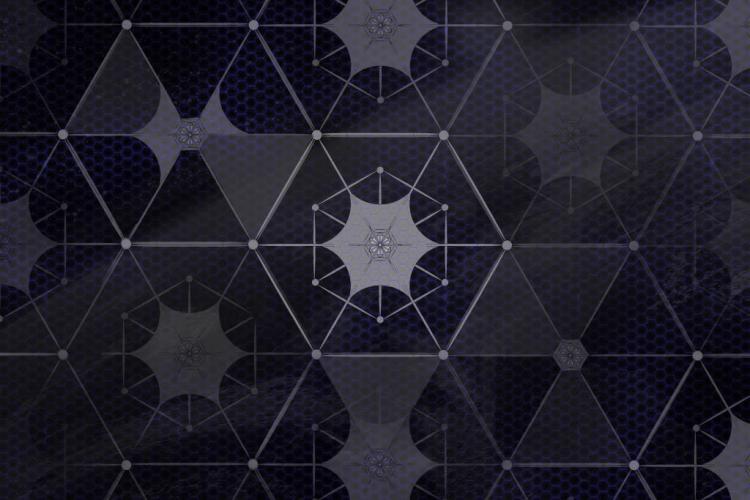 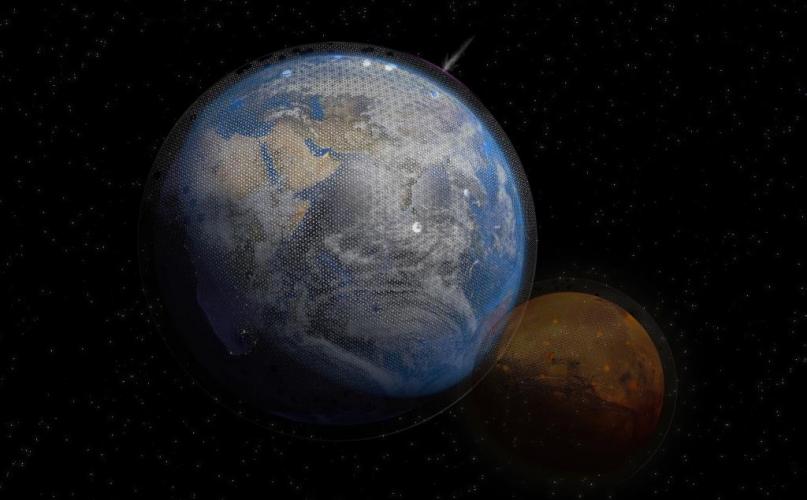 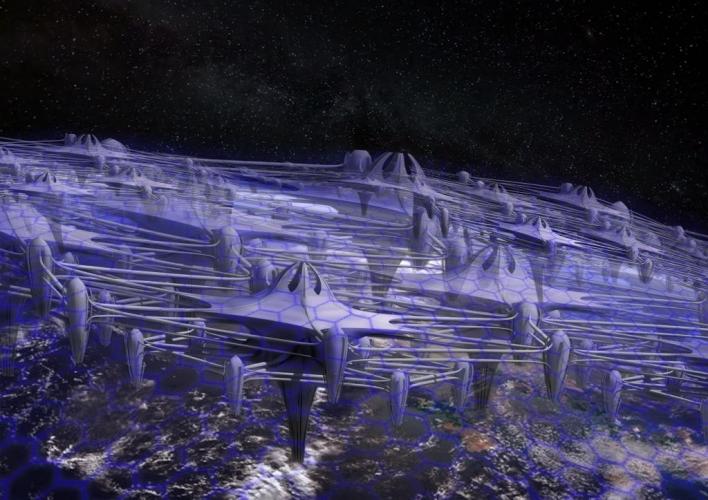