With increased threats brought by sea level rise and climate change, the resiliency of the American coast has rapidly become a territory of architectural and urban debate, effectively, becoming a proxy for the merits of systems thinking and performative design tactics. Yet, surprisingly, the opposite is registered in reality where the utilitarian response of raised housing suggests a priority placed on singular form. Here, the act of elevating serves as the last attempt at securing the architectural object in a degrading environment, albeit in a contorted state. The autonomous nature of these structures, cut off from the ground plane they once inhabited, is pronounced through the obliteration of the site associations they once maintained. The resulting raised house operates as an instrument of aesthetic production, emphatically relinquishing its ground-dwelling contingent relationships in favor of preserving a formal ideal that performs independently rather than as a constituent of a larger whole. Responding to the discordant visions for future broad-scale coastal development and actualized reactionary construction, Levee Town uses contemporary coastal housing as a surrogate for the critique of the aestheticized object in order to suggest alternative formal procedures capable of performing resiliently. As an unwitting test-case, coastal housing embodies the criticisms of the autonomous object in behaving as many systems thinkers might fear it would: by absolving itself of its relational responsibilities (and opportunities) and, instead, operating through avoidance. Initially prompted by zoning laws that dictate detachment from the ground, the house is objectified through the act of elevating. The yield is a free floating architecture concerned only with itself and thereby unqualified to deal with any issues outside of itself - particularly those relating to strategies of resilience. Instead, the complexities of resilient urbanism mandate that architectural solutions be imbued with performative function. Such techniques deviate from the self-referential and are typified by infrastructural congruence and co-option as well as resonance across scales. Rather than generating autonomous (independent) objects that maintain a fidelity to an aesthetic ideal, the field of architecture and urbanism might consider an alternative in revisiting and combining two strategies prevalent in the discourse: the mat-building and landform building. As seen in recent proposals relating to coastal resilience (e.g. Rebuild by Design, MoMA’s Rising Currents exhibition, and Structures of Coastal Resilience), architects have chosen to engage the soft infrastructural strategies or couple coastal barriers with social experience. These tactics begin a trajectory towards an ecology of related infrastructures and architectures that form a reliance between inhabitation and defense. Yet these proposals do not yet suggest a syncretic resolution between protective landscapes and the urban experience. Traditionally, the mat-building has offered a technique for negotiating between scales of architecture, transportation networks, and landscape. The weaving of these distinct elements into a heterogeneous fabric develops a porous substrate that operates between architecture and urbanism. This tactic, coupled with resilient infrastructure strategies, magnifies the degree of reliance of the parts to the whole. Can landscape itself begin to weave architecture together, blurring the distinction of above and below and between landscape and built form? Perhaps the fundamental flaw of the elevated house, and by relation the autonomous object, is that the contingent relationship of architectures of resilience is necessary, but not sufficient. In other words, the raised house satisfies its own preservation but does little to serve as protection for and the fostering of a collective urbanism. Rather, in revisiting mat-building and landform building typologies, an alternative formal model for a performative architecture might be suggested that generates complex associations between dense patterns of urban inhabitation and resilient infrastructures. Levee Town applies these ideas to a test site in New York City. The chosen site is in Staten Island, the most suburban area of the five boroughs. With recent government buyouts of coastal residential buildings in the New York Metropolitan area, Staten Island and the question of coastal occupation in light of of sea level rise, increased storms and coastal erosion is ripe for exploration. Levee Town demonstrates the formal potentials of the resilient project — those that may arise from the superimposition, negotiation, and intersection of multi-scalar systems and landscapes.

Descriptive of Author : A Proposal for Coastal Housing and Infrastructure 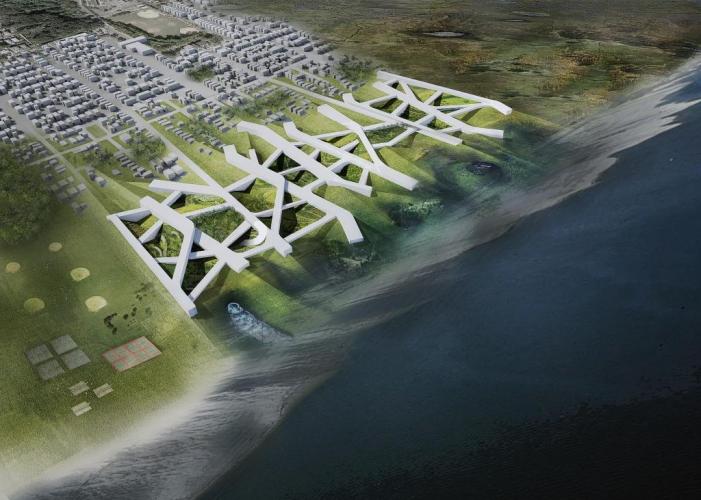 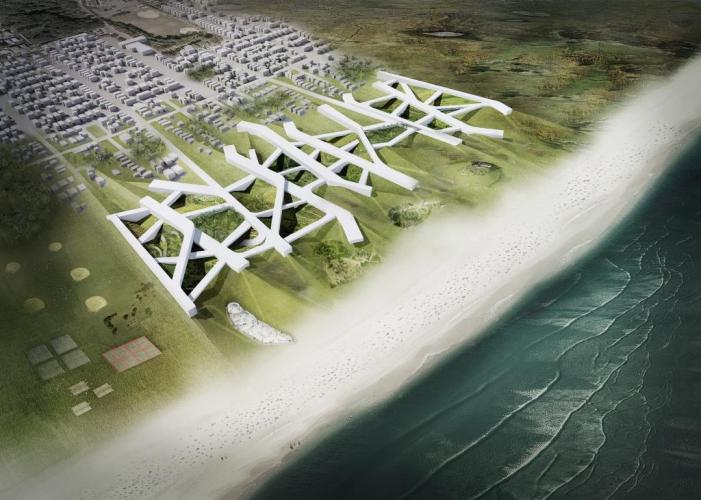 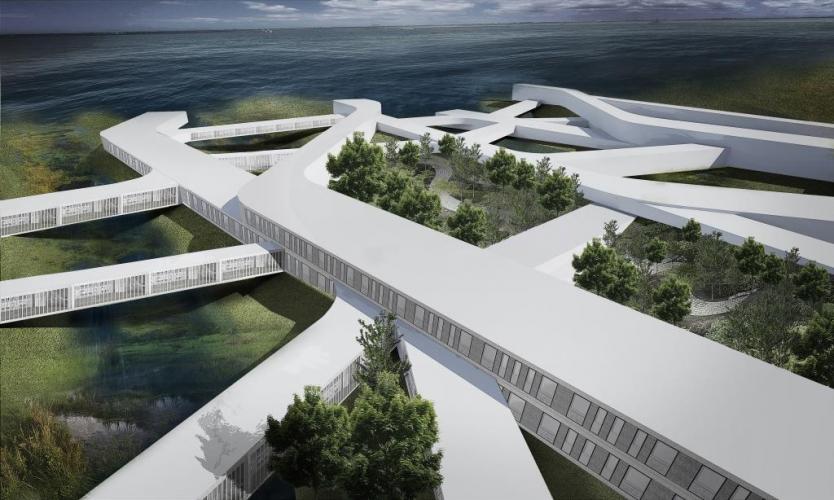 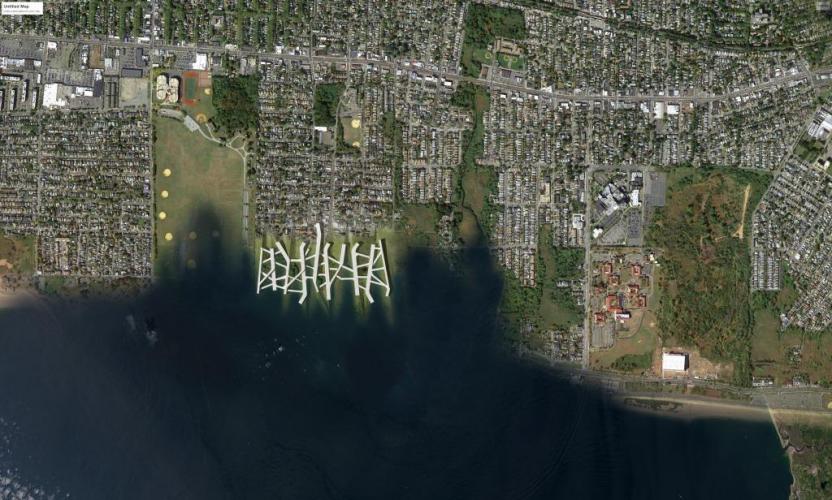 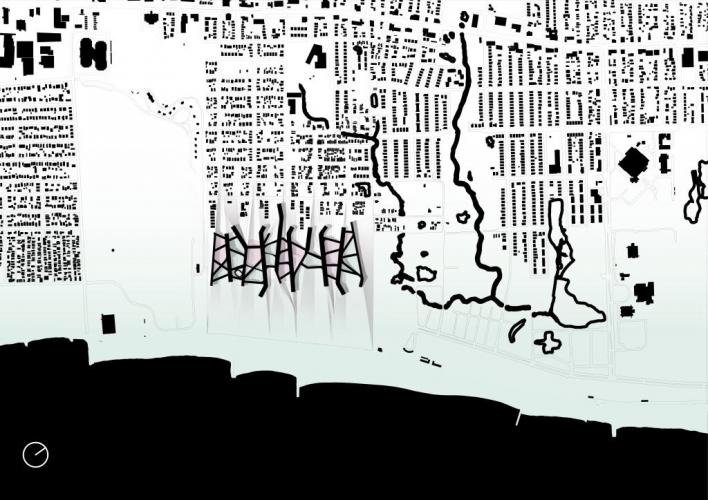 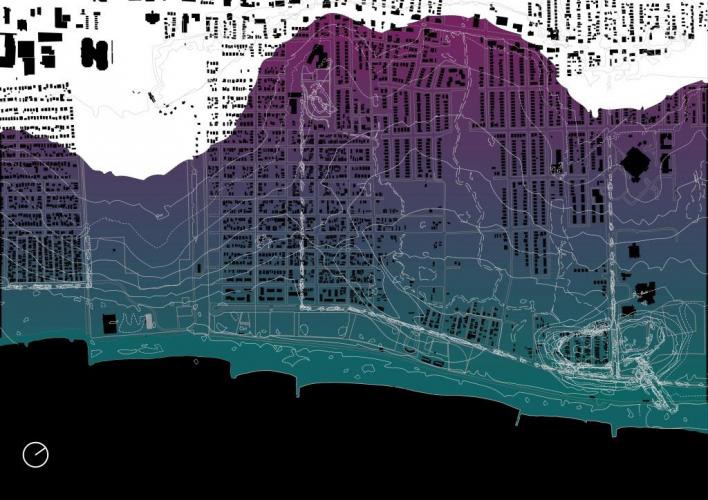 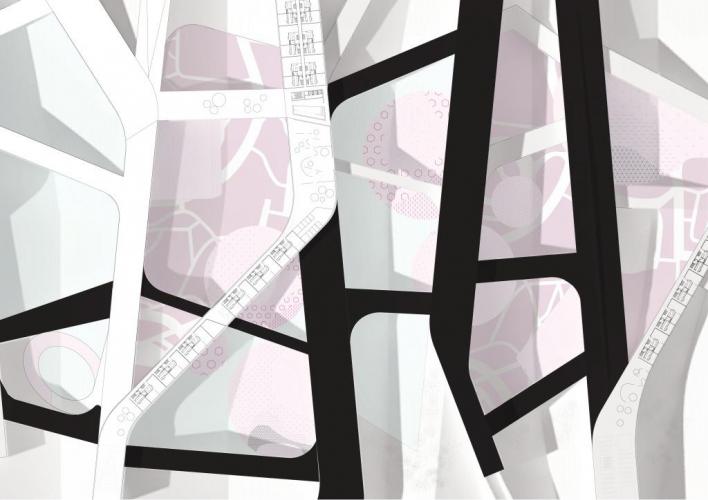 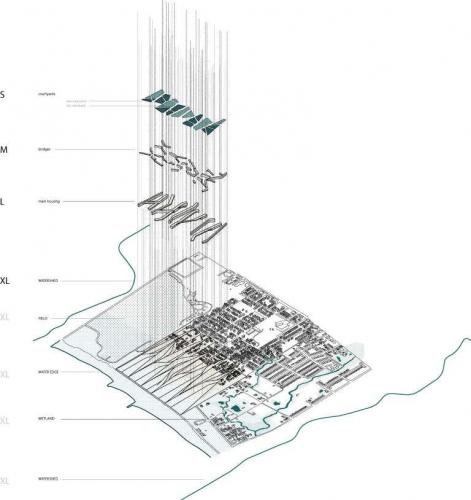 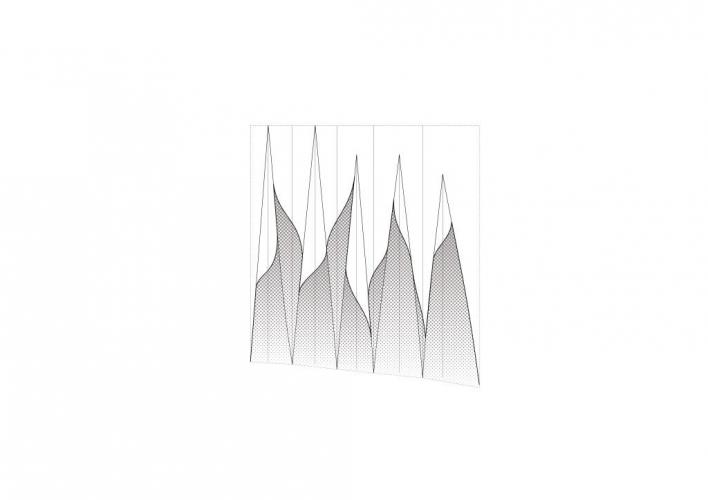 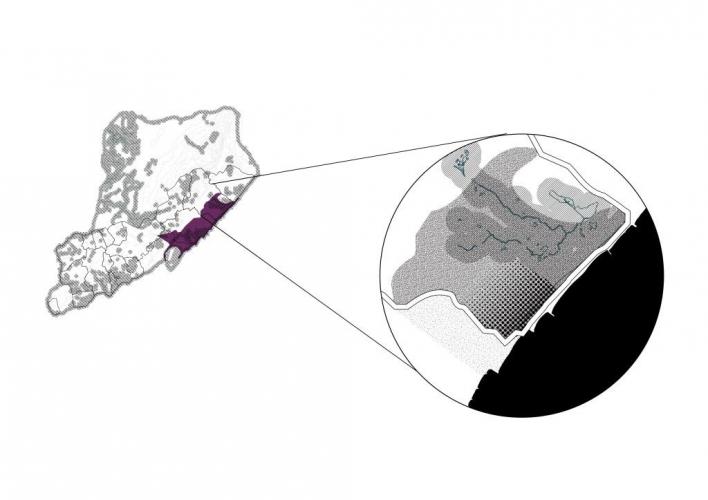 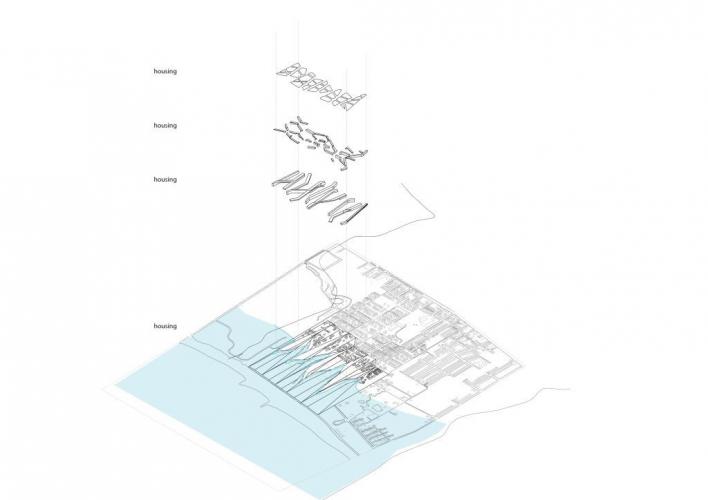