The danger of the world’s settlement system in the conditions of the sea level rise consists not only in the sea level changes, but also in global and local natural cataclysms that will inevitably follow (hurricanes, tornados, tsunamis, cold snaps). People will be obliged to leave coastal megalopolises as Romans left Rome ages ago. In our project we claim that social communications of citizens are so indispensable that the city needs to leave together with people. The ARK represents the crystal layers placed on the leg's mechanism and is capable to move on any surface both on the mainland and on the ocean. Leg's mechanism is safe, steady, operate and is adapted for habitat of the human settlement. Such mouvement principle is based on the use of an ultra-strong design of the step mechanism, materials based on carbon fabrics and plastic fiber. This system will secure the cities - arks against permanent storms, the increased volcanic activity and other disasters. The focus is on separate arks functioning as the hierarchy of the settlement is quite possible now: raw, production and administrative arks. We assume that in a system of moving arks the existing systems of communication will not be able to work. They will be replaced by the multifunctional mechanisms. We suggest to divide the process of production familiar to us into the microscopic universal elements, which will carry out functions of production and transportation of resources, information and energy. We call it Autonomous Rechargeable Kinematic Swarm. (A.R.K.S.) In developing the project we were inspired by "A Song about a petrel" by M. Gorky and "St. Anthony's temptation" painting by S. Dali.

Descriptive of Author : Cities, which will go from the mainland. 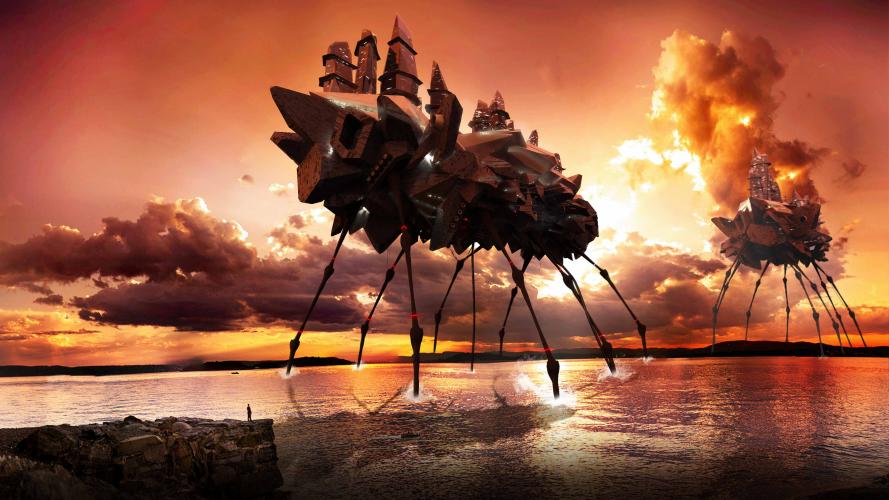 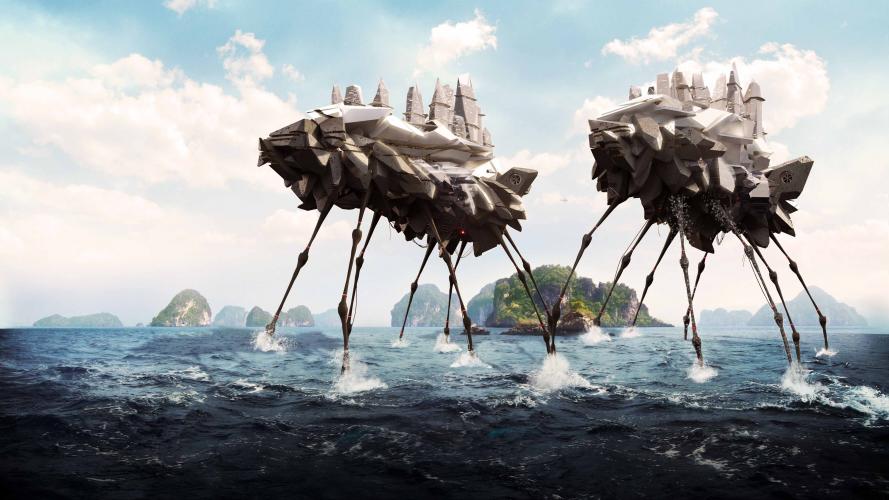 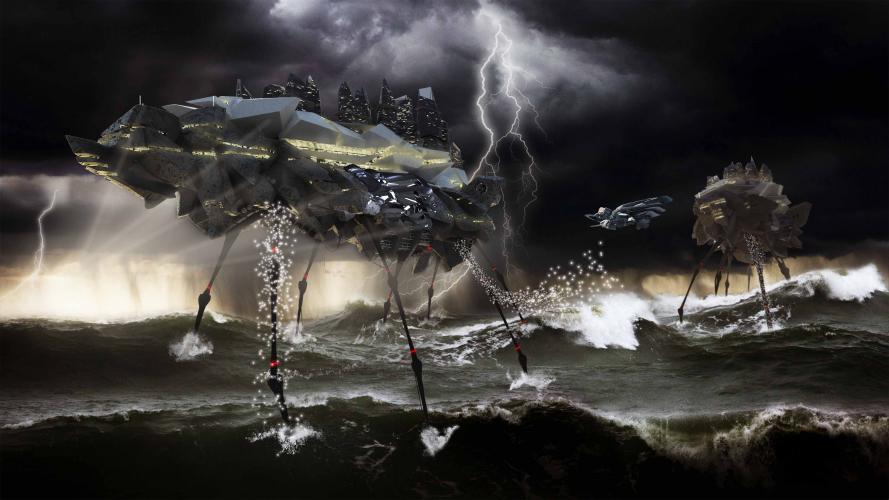 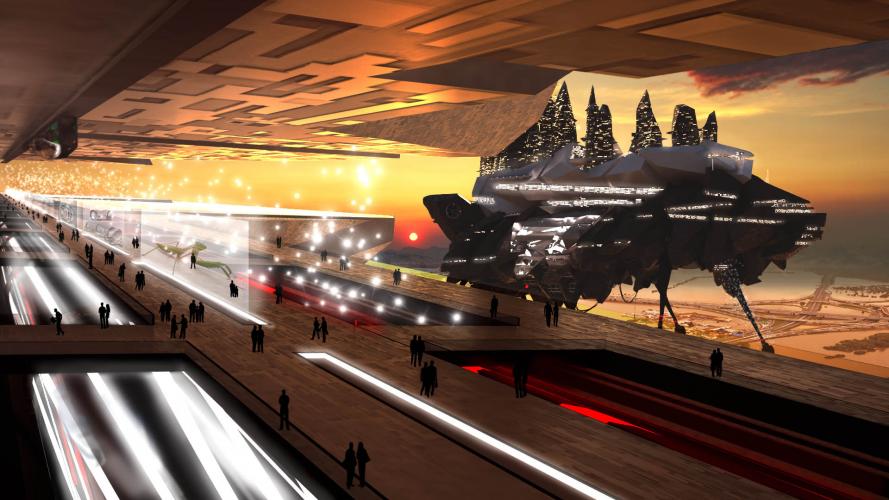 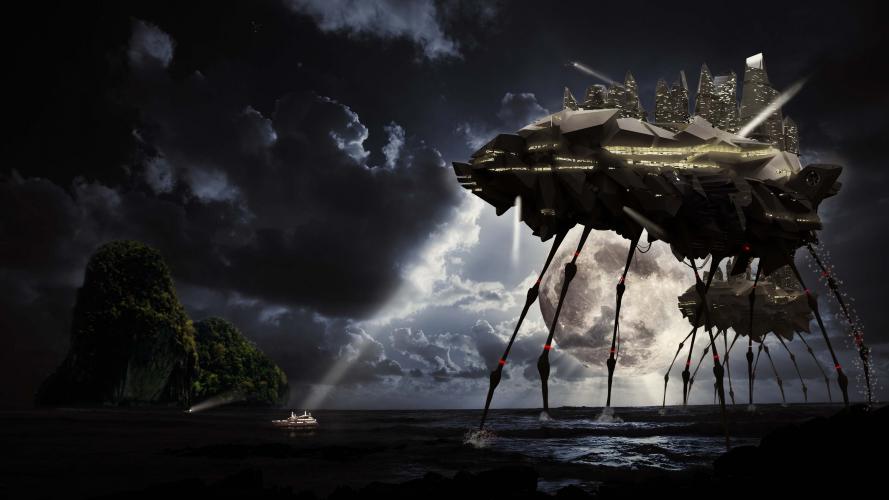 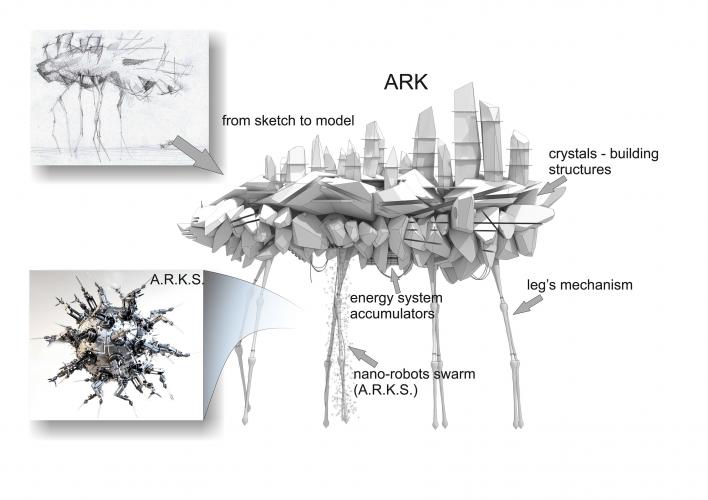