The Buoyant Architecture is the project researching the possibility of using lighter than air elements while composing the structures of ultimate height. Reaching upper parts of atmosphere with a permanent construction can have significant advantages regarding science, energy production, military, communication, tourism etc. It is the vast field of possibilities allowing to both utilize the space above us and save the Earth below us. The atmospheric buoyancy appears to be most sensible way of arranging space while reaching higher and higher since it takes advantage of atmosphere’s own characteristics and adjust to it. I call this concept the inverted engineering as it consists in an assumption that building can be sustained, ie. prevented from flying away rather than erected in typical way. The principle is very simple: atmosphere has its own dynamical density and insertion of lighter objects can compensate appearance of denser ones. Buildings would be no longer monolithic solids but changeable structures which take advantage of complex atmosphere characteristic to achieve desirable load capacity. Possibilities are vast, including functional spaces, communication, energy and climatic issues. Furthermore, all of these is already attainable with contemporary technology.

Descriptive of Author : The Buoyant Architecture 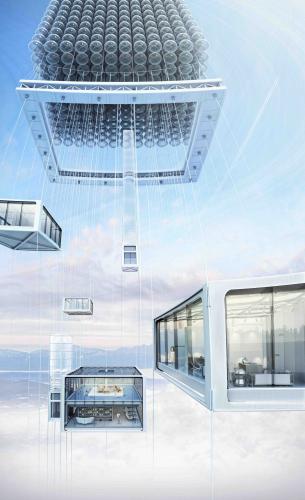 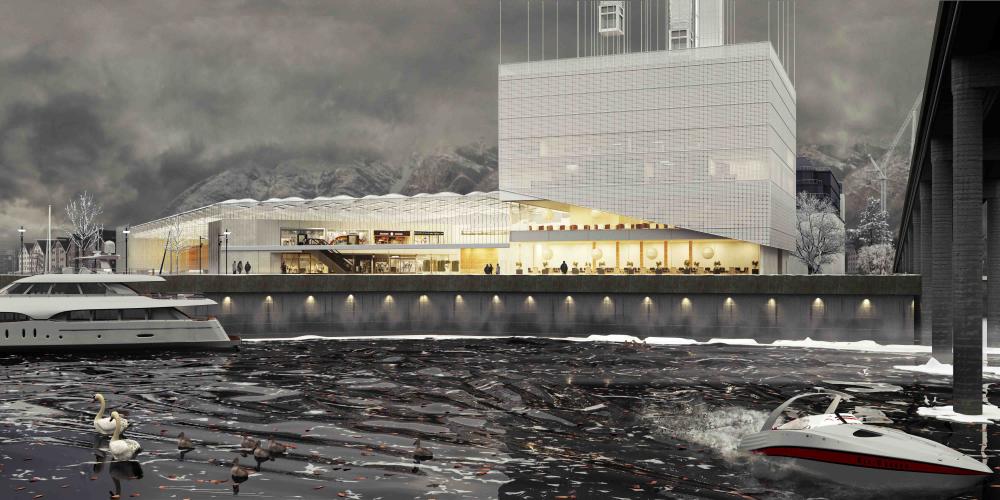 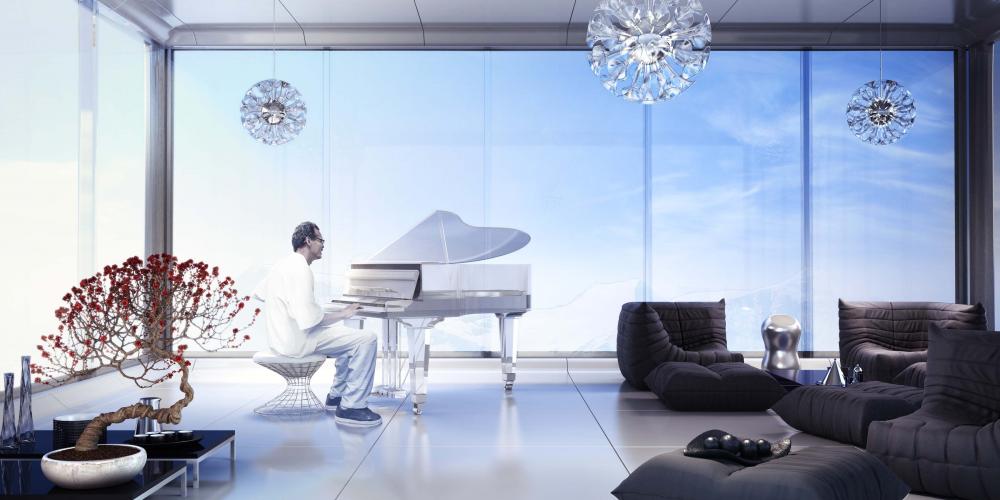 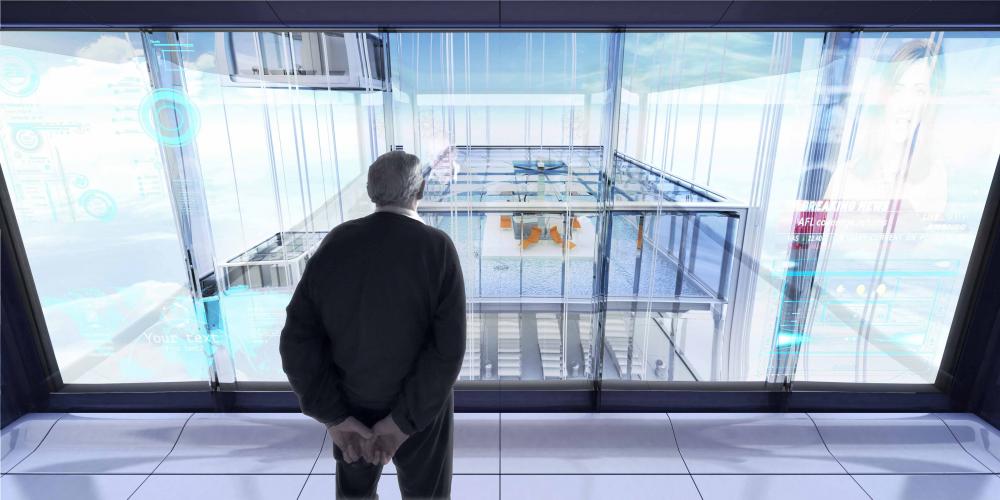 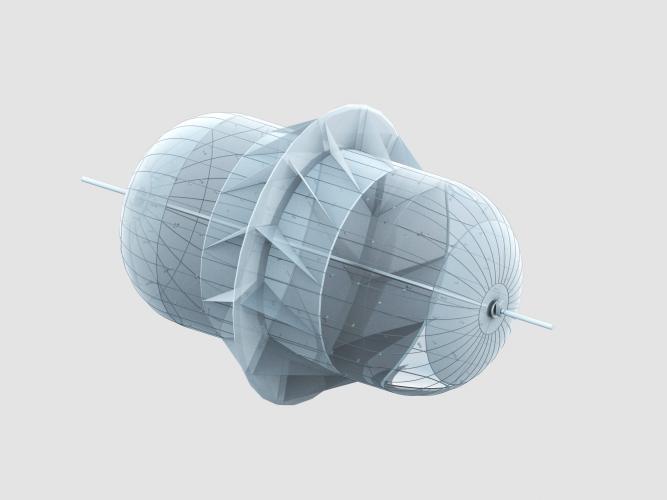