Life arose in ancient times on Earth in craters of volcanoes. On Mars there are a lot of craters, which will contribute to the development of the Red Planet. The main idea of the concept "A live web" consists of tight isolation of Martian craters by overlapping of a heavy-duty multi-layered membrane, a similar spidery network. For this purpose it is necessary to put up walls on perimeter of a crater and use them to fix a membrane. People who are inside will get an illusion of an open space. The transparent membrane will protect them from harmful radiations, strong winds, dust storms and temperature drops. The similar terrestrial structure "A live web" is possible under the condition of the creation of an atmosphere. This place has to become comfortable for accommodation of future Martians – an oasis with reservoirs, with magnificent vegetation that have to be convenient. There will be a greenhouse effect over time in a crater, rains, in order to raise fog, to go snow at low temperatures. It will diversify life of Martians. For maintenance of life in a crater it is necessary to use alternative types of energy, such as solar energy and energy of subsoil. The settlement has to develop over time. It is possible to attach unlimited number of the segments blocked by a membrane web. The system of settlements is developed indefinitely, like a fractal in all directions. Segmental structures are connected with previous, but at some point, for instance, if there is a depressurization, this segment will be isolated. The concept of settlements "A live web" can become perspective for development of Mars. The web will entangle the whole Mars and will serve as a prototype of the real atmosphere.

Descriptive of Author : "The live web" will revive life on Mars. 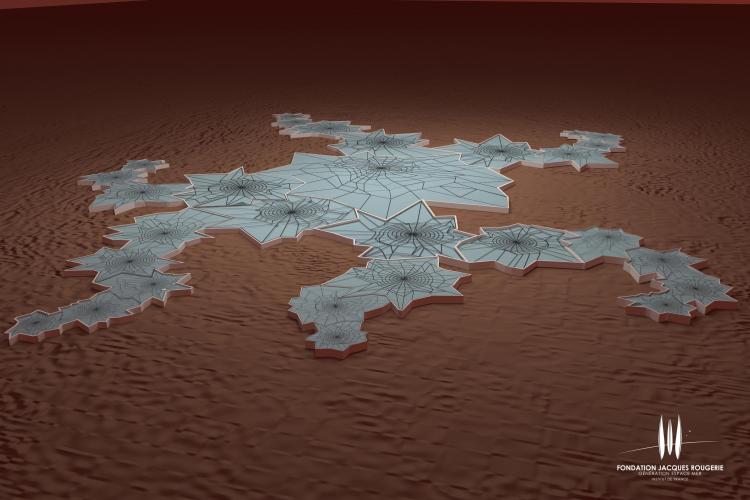 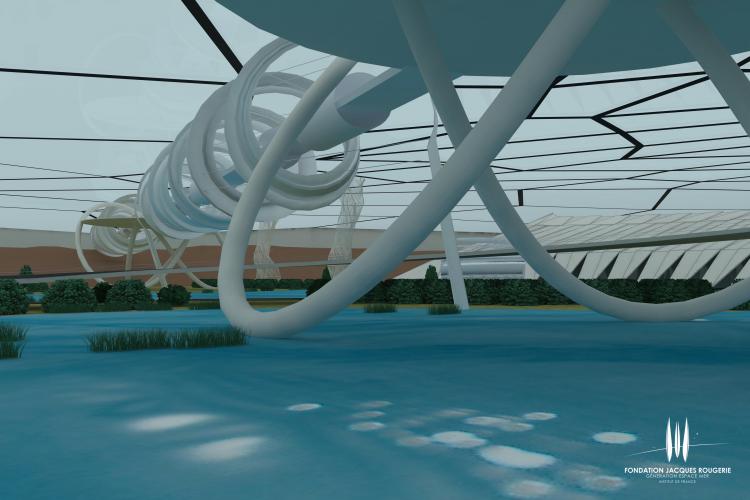 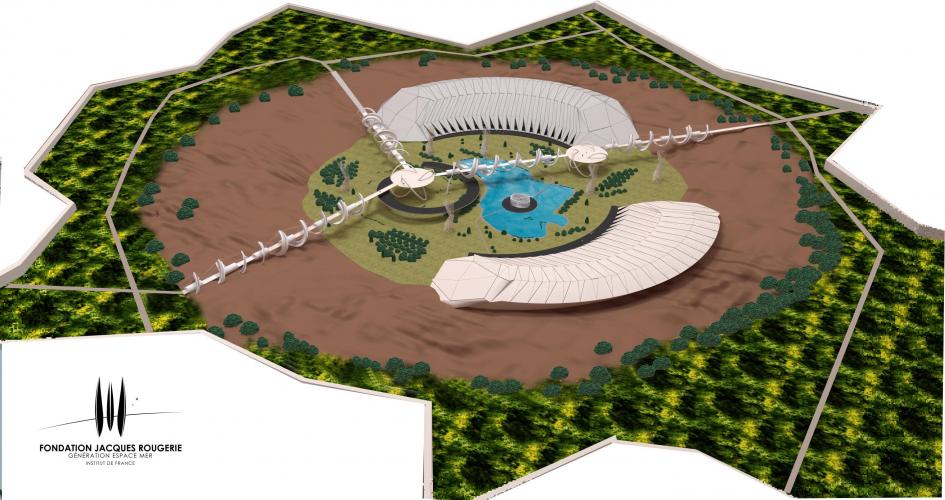 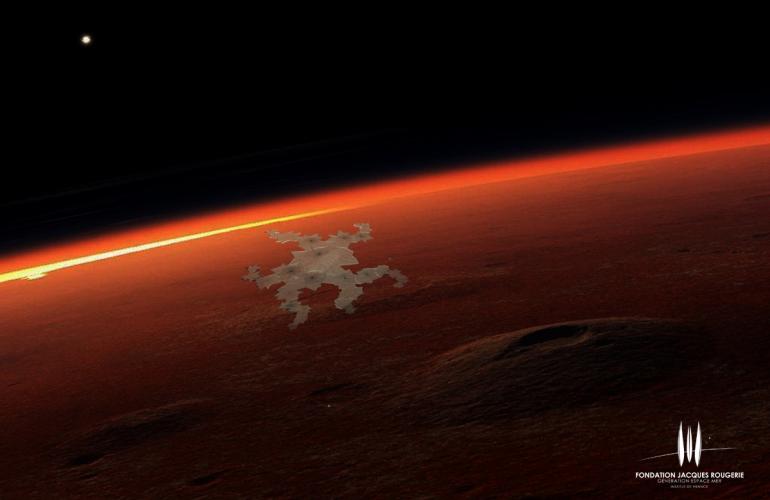 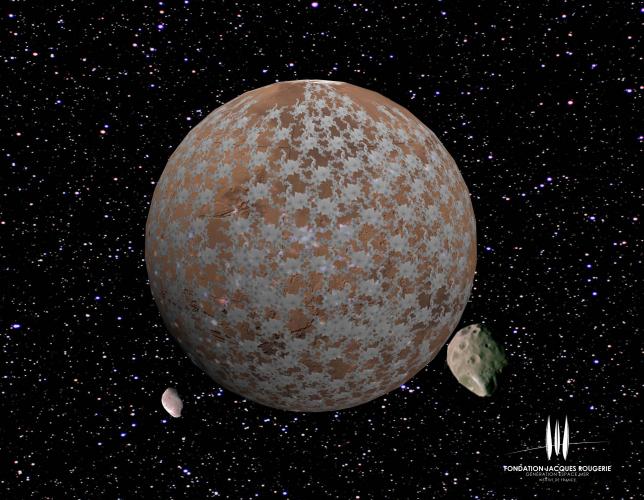 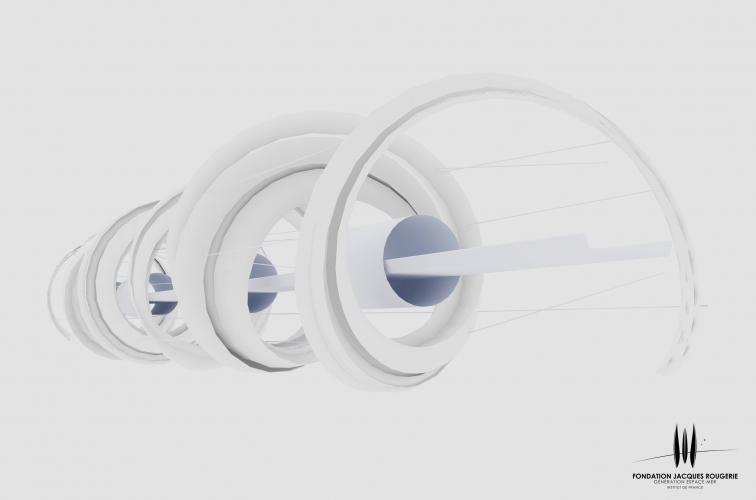