Moon has abundant mineral resources. Its proximity to the Earth and its properties are an asset to get the resources we will need tomorrow. The "Moon: Origin Point" takes place in four phases: - the establishment of a grid of artificial satellites around the Moon that provides the necessary energy for the mining operation; - the expansion with the creation of a semi-transparent domed structure enabling a ecosystem. So it becomes an autonomous habitat for up to 20 million people. - phase three, habitat for human life is complet. At this stage, all necessary materials can be created from materials present on the surface of the Moon. Oxygen can be created from the ground with in addition a bit of metal and other materials found on the Moon using solar energy. The water will be extracted from lunar ice sheet or from the artificial re-condensation of the hydrogen and oxygen produced on-site, on an industrial scale. - the fourth and final phase, is intended to enable the growth and expansion of the housing itself by replication process from step 2. The benefits of the creation of such a structure are varied. Become a new source of supply for planet Earth. Allow colonization of the Human Being through the Universe. We get a large autonomous colony benefiting with its own culture, its own atmosphere. A first experimental habitat on the Moon will be the first brick to develop space habitats across the universe. 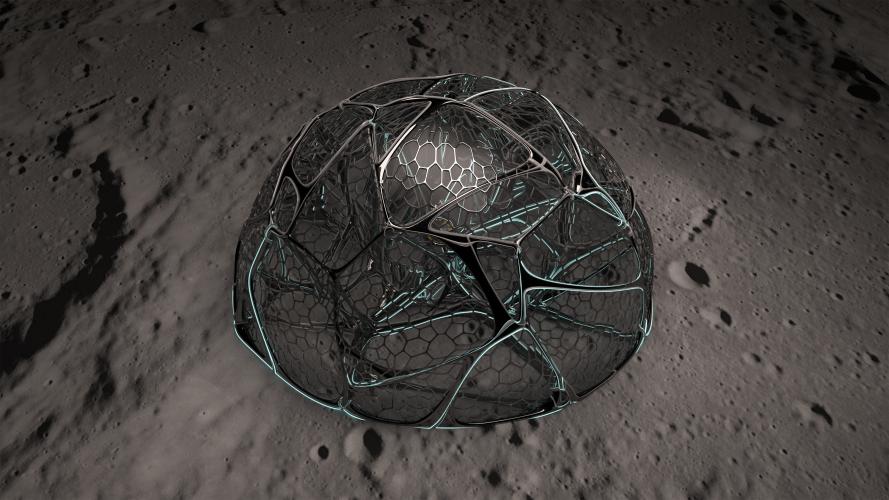 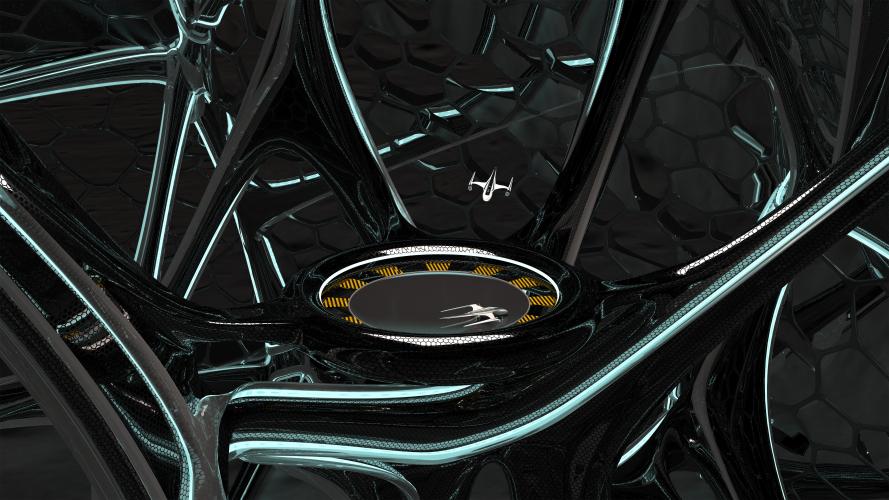 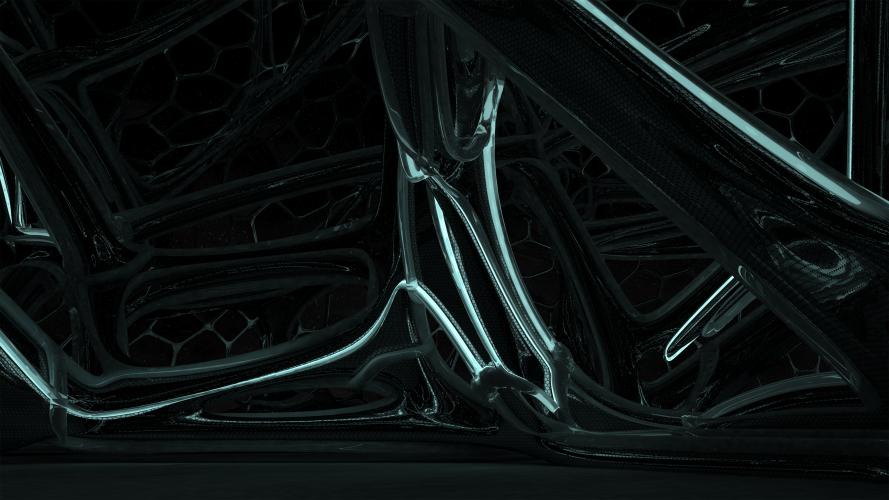 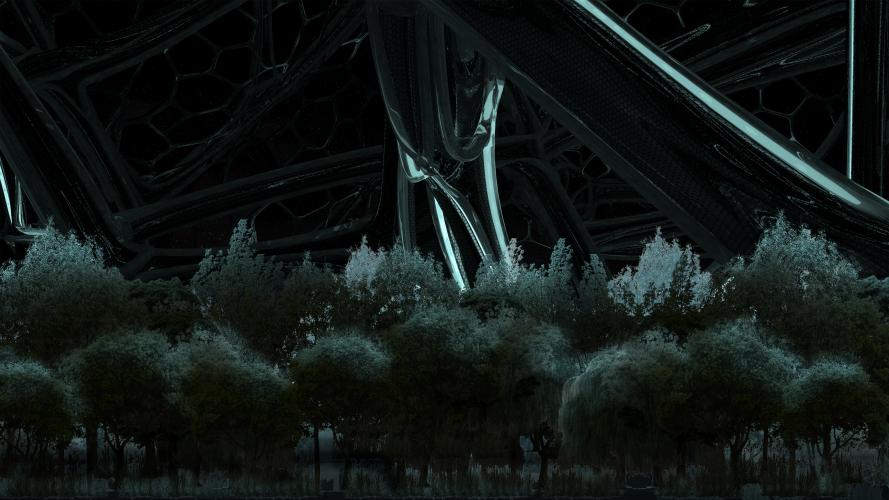 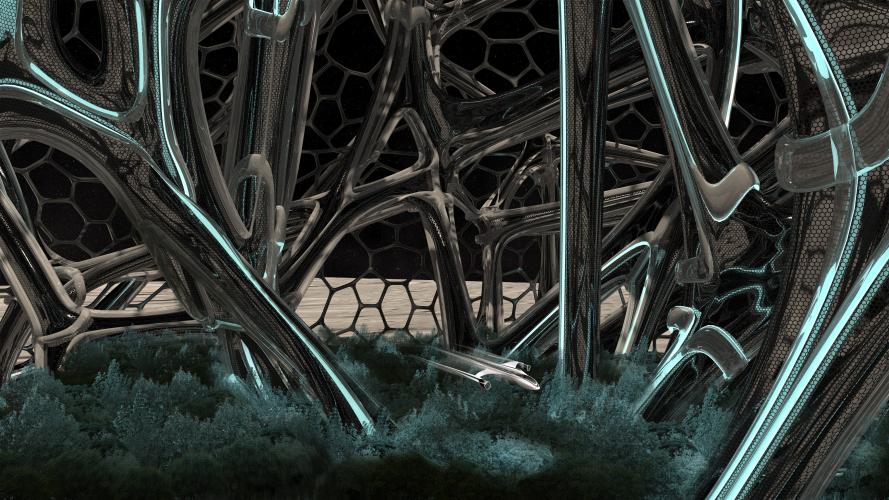 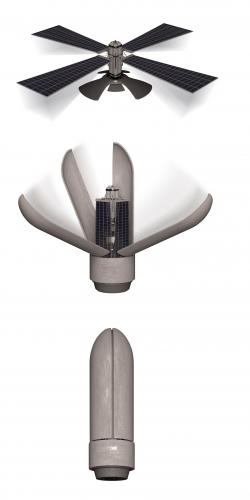