The St. Petersburg Pier is an extraordinary opportunity to create a new landmark that is representative of both the people and the City of St. Petersburg. The team has come to know the City, its people, and its landscape. They recognize the challenge of continuing the legacy first begun by William Straub, as well as the importance of this key public space for all of St. Petersburg. Furthermore, the City and the Pier have a shared identity, one that has become inextricably intertwined over time. Given this close relationship, it is especially important that this new icon reflects and resonates with the City and its defining characteristic—its connection to the water. The new Pier is not an icon itself. It is instead a lens that frames the City’s relationship with the water, changing how St. Petersburg views its present and its future. While the Pier will remain an important attraction for visitors, we believe that the Pier must be first for the people of St. Petersburg, an active, vital part of the City’s life and culture. Operating on multiple scales of renewal—individual, urban, economic, ecological—this new Pier serves as a new kind of fountain of youth for St. Petersburg and its citizens, a symbol of the renewed vitality of the City, a platform for continued growth, and a destination within the City, the region and our nation.

Descriptive of Author : A new landmark to the waterfront of St. Petersburg 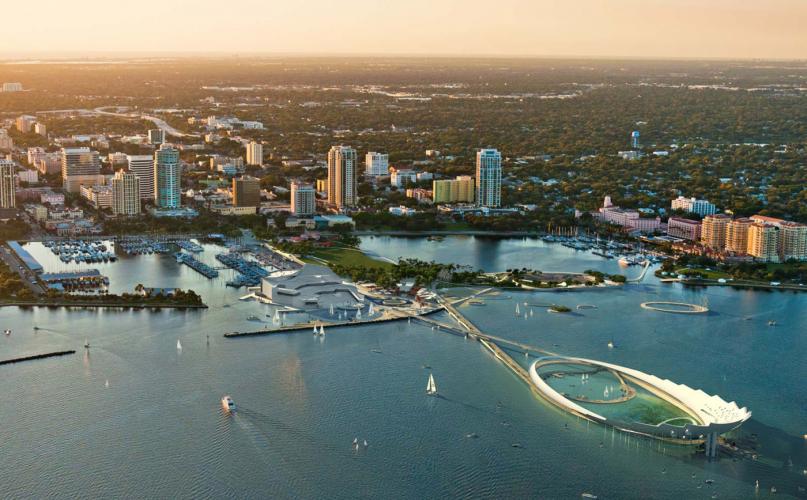 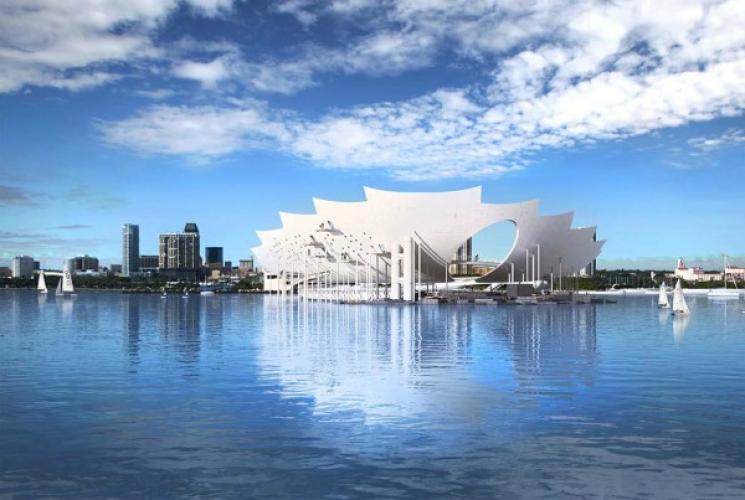 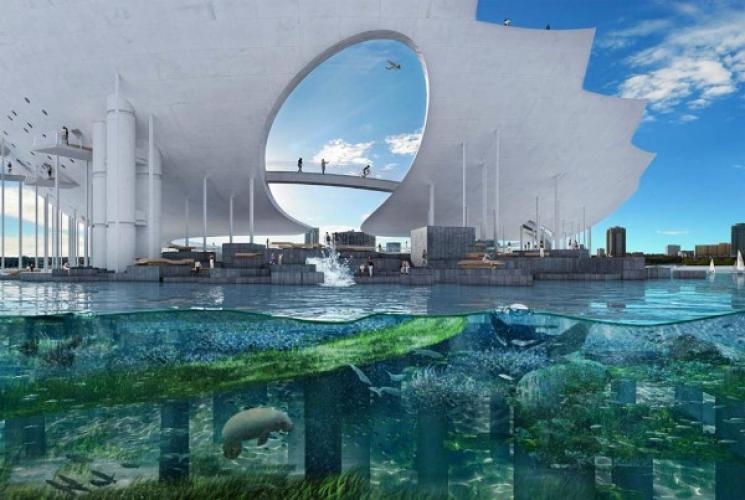 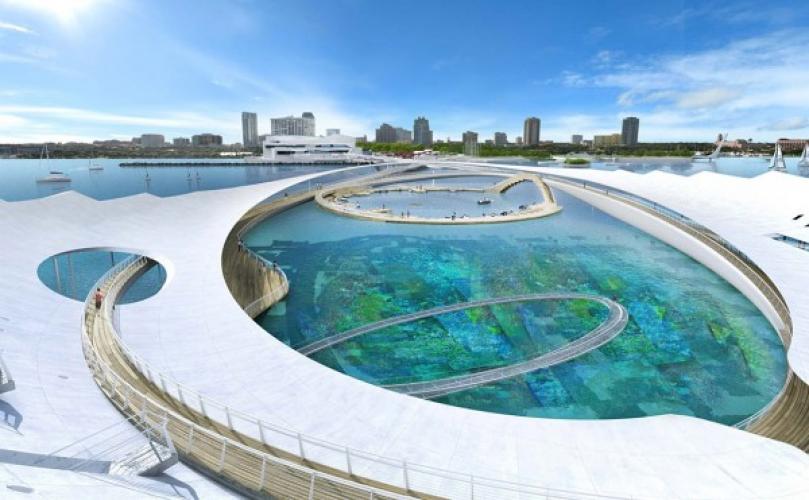 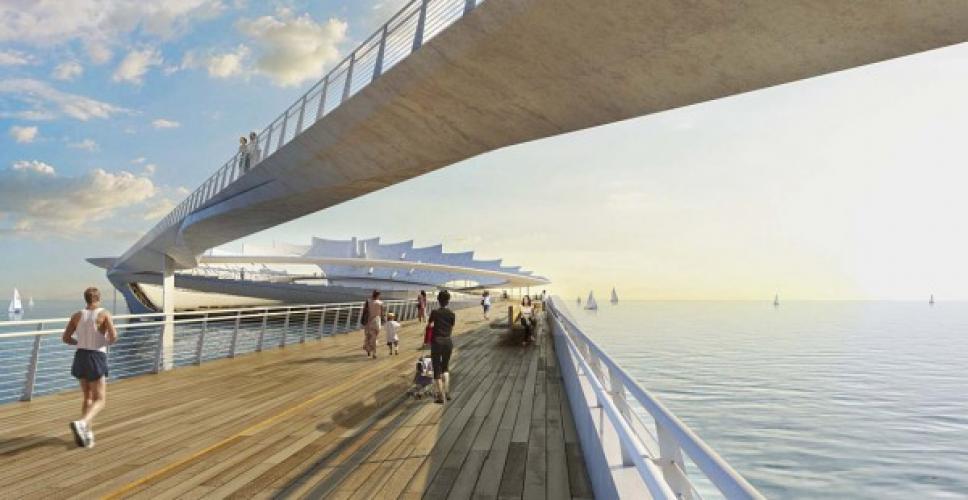 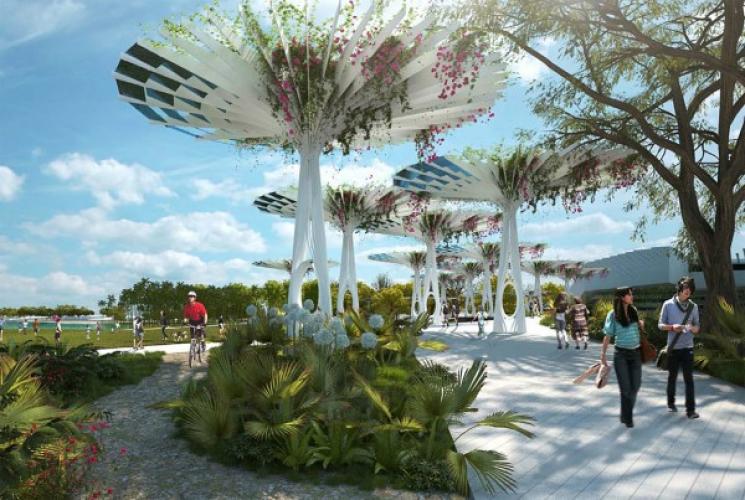