Title : Libérer Fukushima
Author : Kojo Quainoo
Nationality : Ghanaian
Year : 2019
Location : Fukushima Japan
Biography : Kojo is an architecture student from Ghana whose focus in architecture is the pursuit of sustainable and innovative ideas to the challenges of the world. The driving forces behind his design are clarity in spatial hierarchy and multi functionality.
Type : Nominee
Scale : L : Landscape
Size : 438744
Capacity : 2000

In 2011, a tsunami caused a nuclear accident on the SCALE of 7 INES at the Fukushima Daichi power plant. This in turn caused radioactive waste spills into the Pacific Ocean. The state of the ocean closest to the Fukushima plant is heavily contaminated with a radioactive chemical known as Cs 137. The spread of Cs 137 began in March 2011 and has now spread to most of the Pacific Ocean. Liberer Fukushima seeks to solve this problem of excessive radiation in the water by designing a scientific research center on the ocean near the affected power plant. Placed in pivotal locations on the ocean with regard to areas with high current flow, the objective is to suck large amounts of ocean water polluted by radiation by high-power turbines and then by the electrolysis process with a thin magnetic filter the radioactive element present in the water. This process is closely monitored and regulated by the scientists residing in this centre to facilitate this continuous cycle. The second is to retrieve Cs137 residues and embed them into tetrapod concrete structures that are processed in research centres and transported close to the shoreline in the water. Included in this design are Aquapods which serve as a mobile research center for Aquanauts who want to go deep into the ocean for research purposes. The tetrapod structures will now be dropped around the shoreline and will work to force the water around and through their wonky, unnatural forms, dispersing the crash of the waves instead of just blocking them. Even though these structures may ultimately not stop the tsunamis from happening, it saves time for people to escape if it does. Out of the chaos, a defender rises.

Descriptive of Author : Out of chaos, a defender Rises 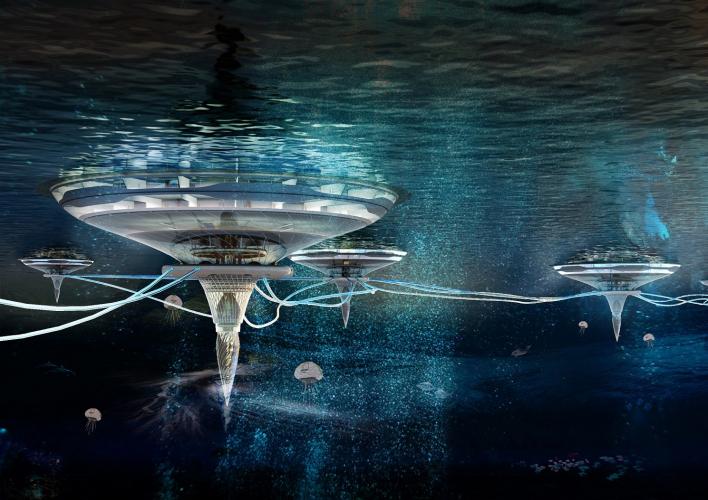 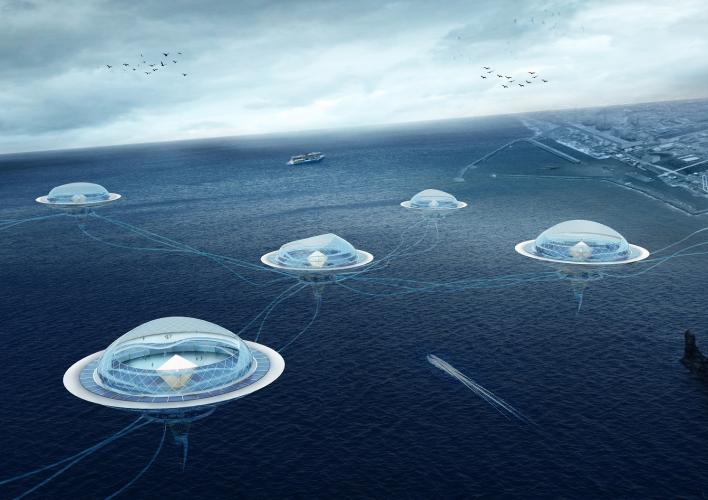 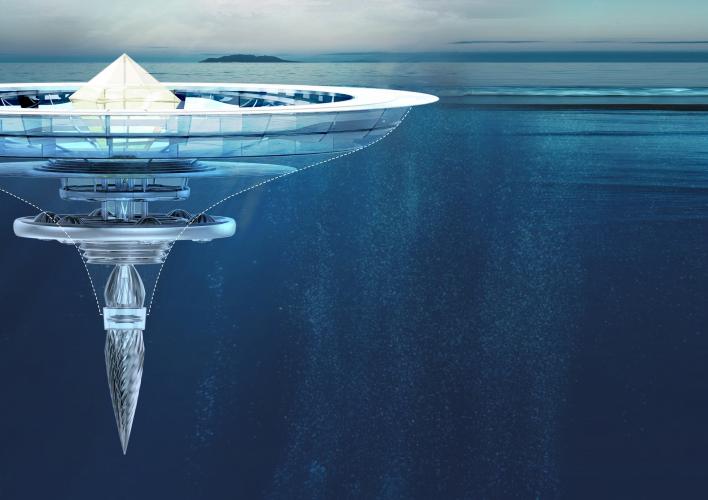 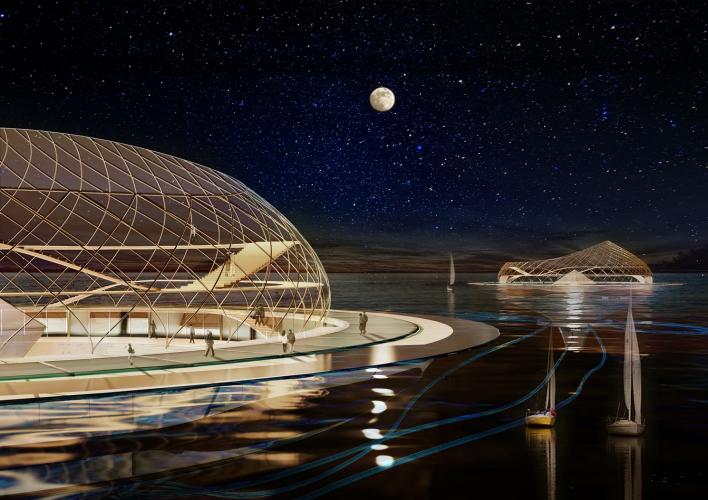 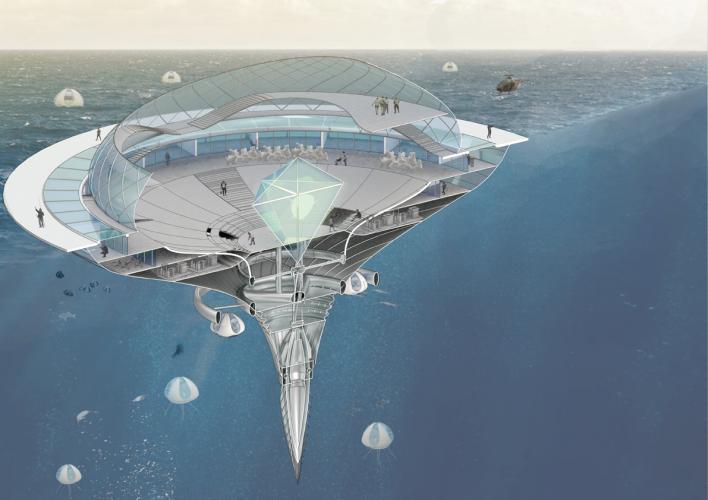