The island of Madagascar is iconic. Whether it is its flora, fauna, culture, history or geography, Madagascar is known for its biodiversity in every sense of the word. However, despite the complexity of Madagascar's natural environment over the years, this island faces two major environmental challenges: (i) Sea level rise and (ii) deforestation. Considering the scenario with an increase of 4°C by 2100, sea level will rise between 64 cm to 126 cm in the period 1995 - 2100 (Hinkel et al., 2011). Madagascar is particularly vulnerable because of tropical storms and its intensification that cause more important flooding (Nicholls, 2006). Deforestation is old news in Madagascar (Alize Carrere, National Geographic, 2013). Since the end of the 20th century, deforestation has accelerated natural erosion. Indeed, without roots to retain sediments and an absorbing soil during big flooding, Madagascar will keep bleeding sediments. After heavy rains and hurricanes, the red soils are washed from the hillsides into rivers to the coast A large amount of sediment is then trapped in rivers and estuaries, particularly the Betsiboka estuary. In order to fight against both, sea-level rise and sediment accumulation in rivers, protective islands formed from sediments resulting from deforestation can be installed off the coast of Madagascar. Indeed, they will act as a barrier, limiting coastal erosion caused by waves, tides, and currents. To do this, sediments are transported naturally or mechanically from the river to the shoreline to be used for the construction of the barrier islands. These are made of soft material bags filled with sediment. Bags deposited on the bottom of the water and thanks to the wave movements, sand will accumulate in front of these big pockets. Over time, the accumulation of sand will grow into a new island. Marine (seagrass) and terrestrial (mangrove) vegetation will strengthen the island and maintain the sand.

Descriptive of Author : Rising from deforestation 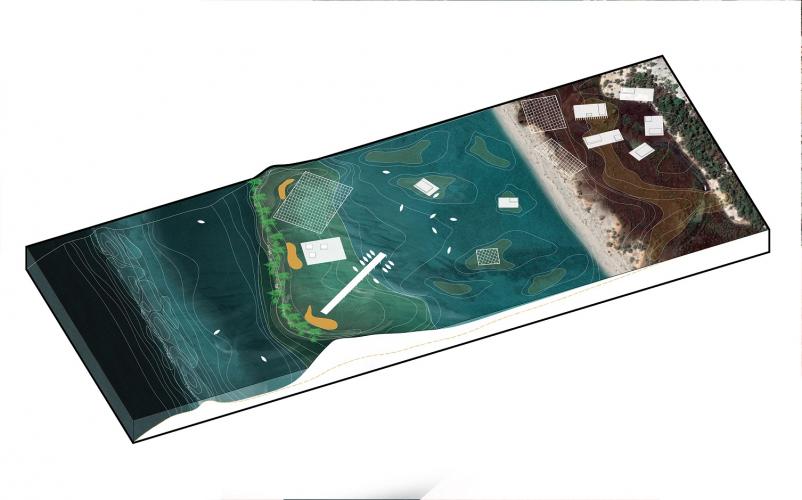 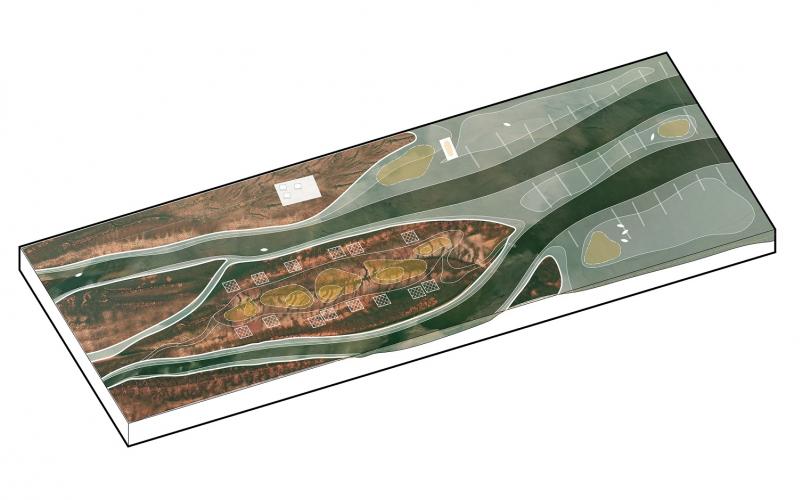 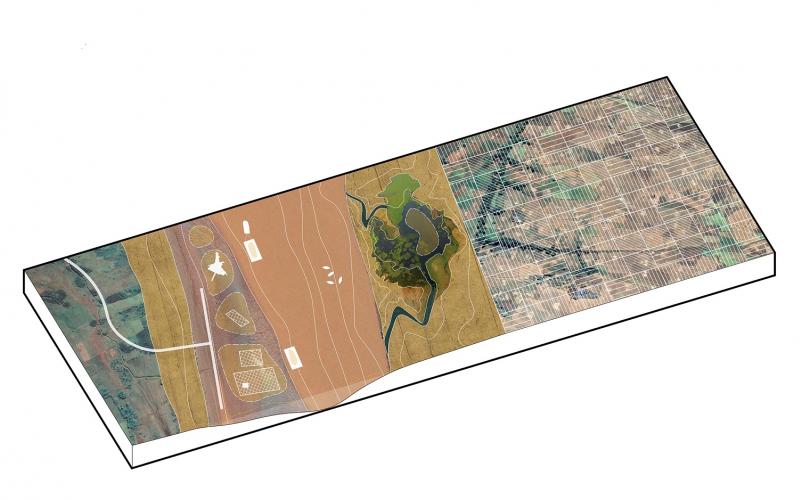 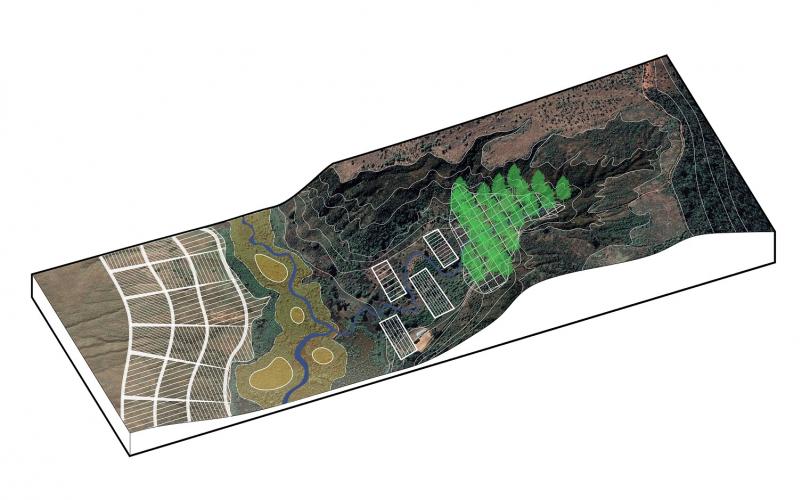