ln 2017 The NASA LRO probe discovered holes on the Moon that led to former lava tubes of several dozens of kilometers long. An opportunity that solved recurring problems faced by several space agencies: how to protect future lunar inhabitants from lethal radiations, micrometeorites and strong temperature variations? This exciting news inspired us. Today, 50 years after the first moon landing of Apollo 11, we imagined and designed a village under the Moon designed to be movable. Each capsule is like a turtle with its strong shell that can accommodate its legs and some apertures allowing them to be connected to each other. They will be joined to each other such as the cells of plants and so the village will be able to adapt itself and evolve by following the uneven outlines of our satellite on the surface, as well as in lava tubes. lt can be compared to a starfish moving at the bottom of the sea. lt will be enlightened by a Bioluminescent Phytoplankton. Several ones couId be placed in the first version of the future NASA rocket SLS which would to be launched in one year! We are half a century after Stanley Kubrick's movie "2001: A Space Odyssey", to which we wanted to pay tribute by creating our sketch. A century before, Jules Verne imagined in his novel «From the Earth to the Moon» a journey in four days. The inhabitants on the moon were called the Selenites. ln memory of this novel, we name the village: "Selenia".

Descriptive of Author : A village under the moon 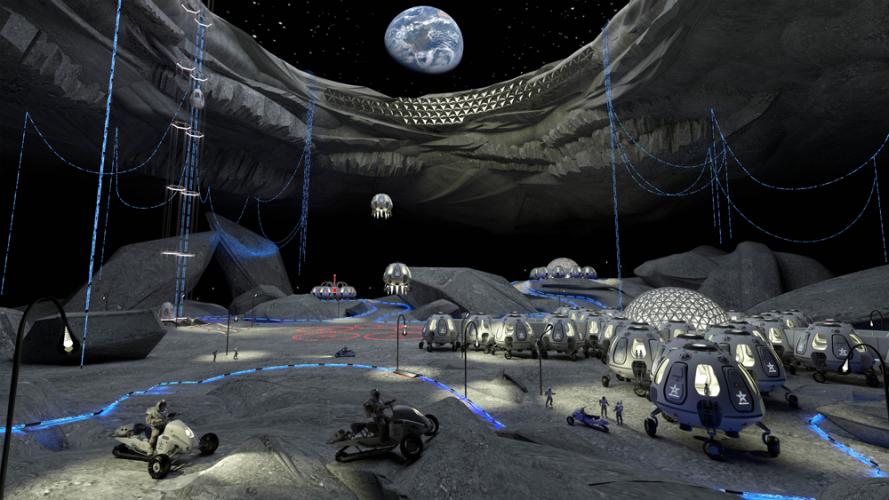 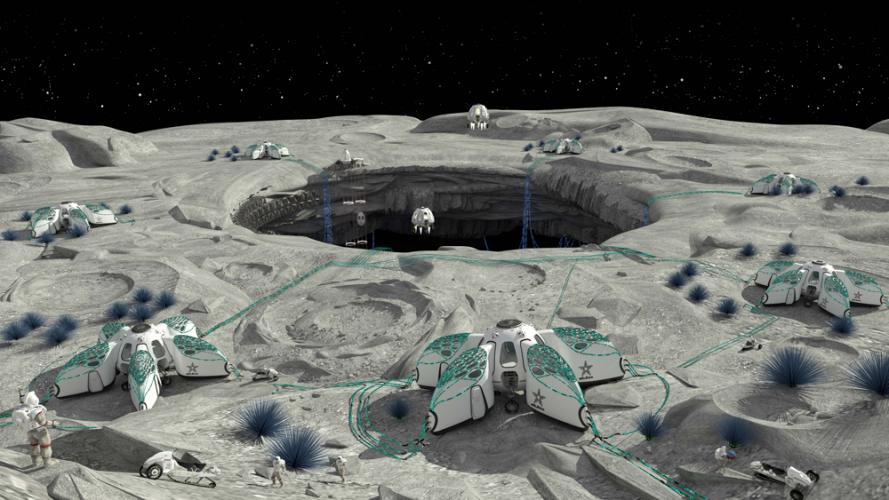