Sea level rise can considerably influence human population in coastal and island regions and natural environments like marine ecosystems. Sea level rise could lead to potentially catastrophic difficulties for shore-based communities in the next centuries: for example, many major cities such as London, New Orleans, and Hong Kong already need storm-surge defense, and would need more if the sea level rises. To protect Hong Kong we decided to transform the harbor of the city, but without losing the contact with the sea. Using our platforms we built ascending steps-like structure, sealing tightly the harbor. Unlike the ordinary dam, this structure could contain/hold/carry a network of public spaces, parks, commercial spaces and promenades. Situated on hydraulic bases, platforms could not withstand the weight of big volume buildings, pavilions, commercial buildings or other designed structures would need to be built as light constructions, suitable for the South China climate. We are not able to protect the whole region. Instead of that, we propose to create one main highway on the east-west axis, passing main cities such as Guangzhou, Dongguan, Schenzen and Hong Kong. After the flooding people will need new space to live and work, therefore we want to create new areas along with designed routes which would give citizens a new infrastructure. Along with the route we create island-villages, based on the same platform system as the harbor and the route.

Descriptive of Author : Elevating to the New Feature 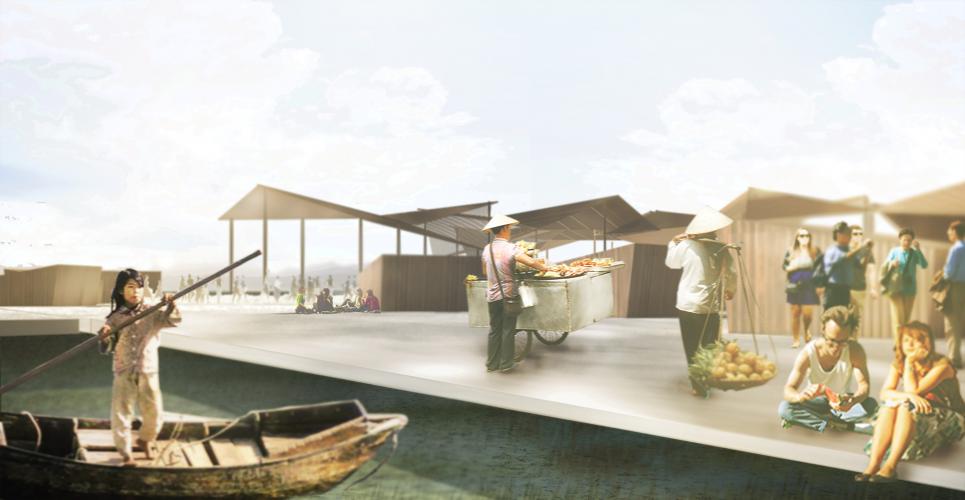 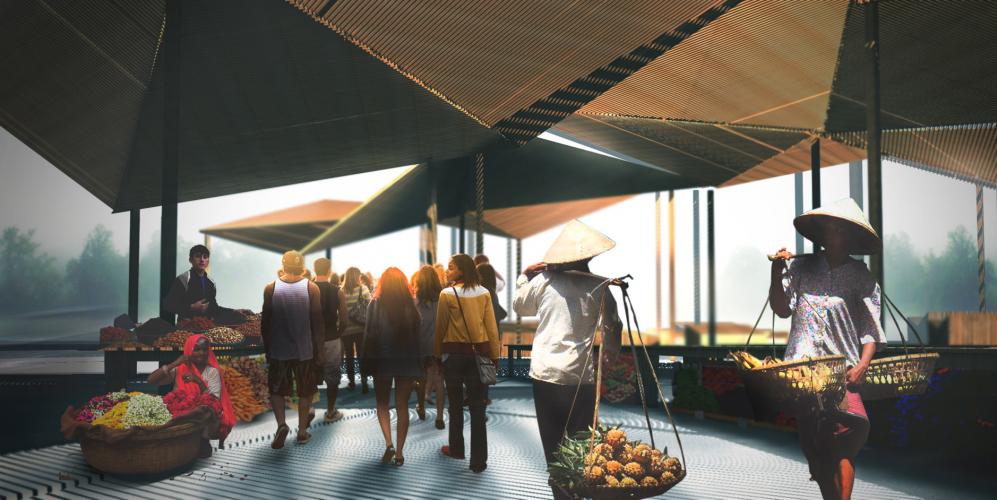 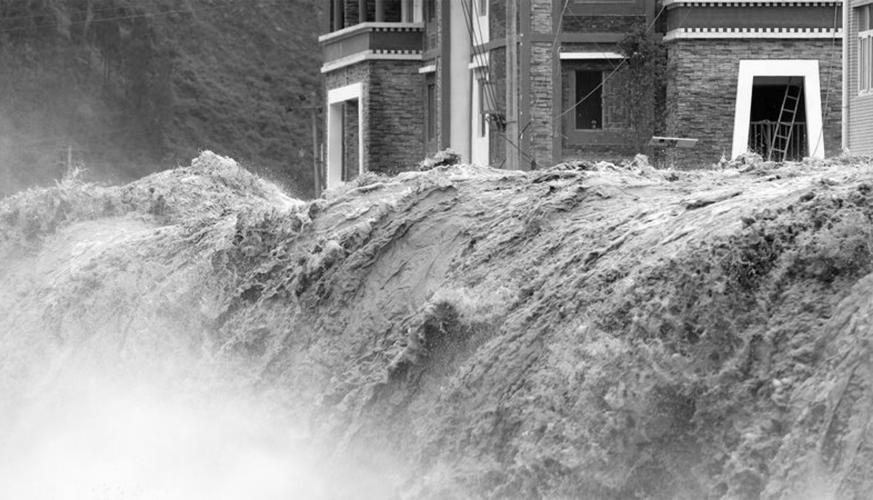 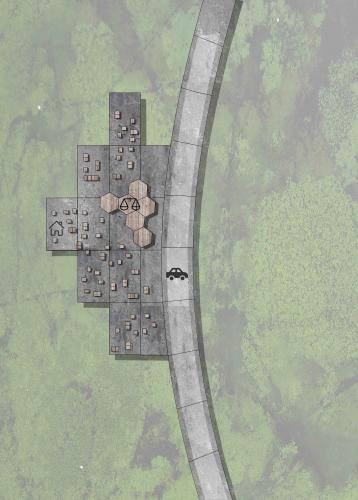